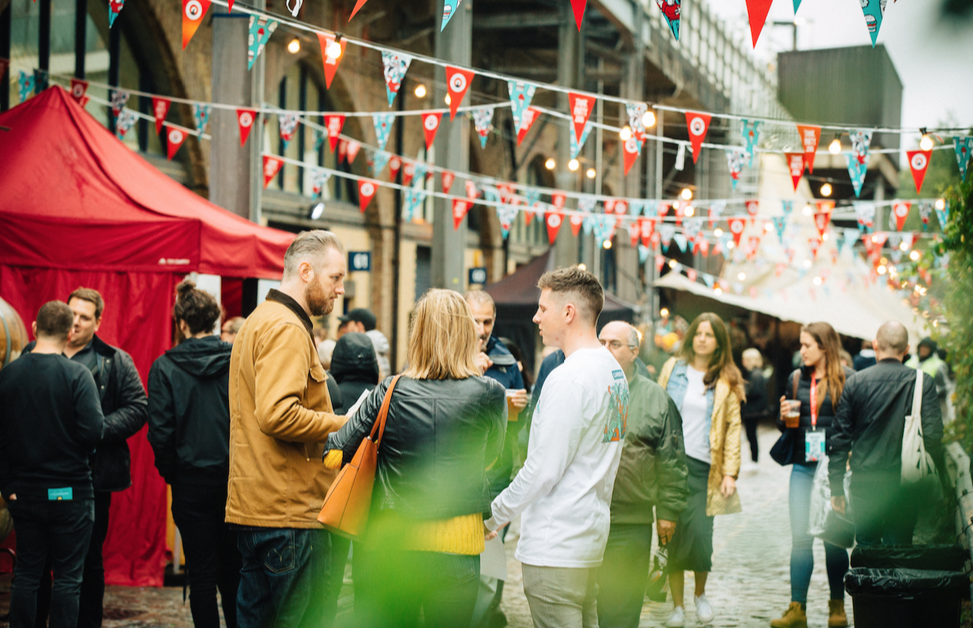 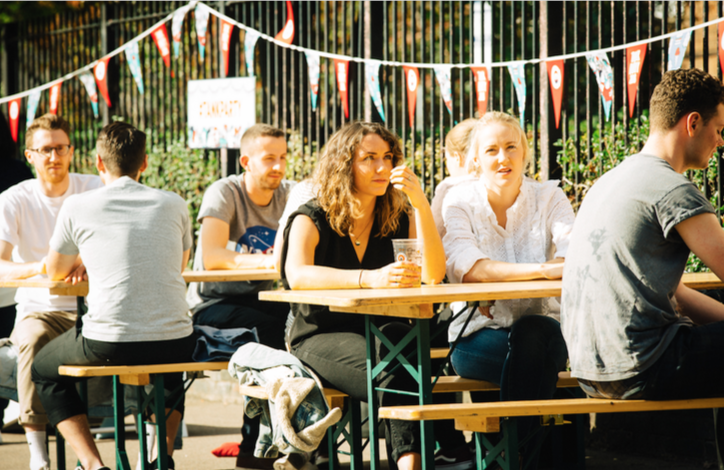 Camden Town Brewery’s famous Tank Party is back and it’s better than ever celebrating the freshest beer poured straight from the tank on Saturday 7th September. Taking to the railway arches at their brewery for a huge Fresh as Hells party from 12-8pm with the freshest beer, fresh pasta and a Tank Party line up like no other, with something for all the family.

Enjoy a Tank Party favourite, Unfiltered Hells Lager, flowing from the 60 hectolitre tanks outside and two (yes, two!) new tank beers, brewed just for the party. Try Watermelon Hells Lager, made with fresh watermelon, and Southern Passion Hells Lager, a juicy beer brewed with the unique South African hop. We’ve teamed up with East London Liquor Company to bring you fresh Beer Cocktails, using each of the beers straight from the tank, and find our latest Arch 55 Series and Seasonal Hells releases across the mews and in our Brewery Bar.

Try some of the freshest pasta London has to offer – Take your ‘pici’ from iconic Italian deli and restaurant Lina Stores, pasta lab experts Pastifico al Dente, fresh pasta maestros Pastae Basta, and fresh from Camden Market, The Cheese Wheel, all offering an exciting menu including a £5 dish for the day.

Advanced tickets are required for entry and are on sale from Tuesday 20th August via Billetto – tickets are £10 each and include entry, three beers or three soft drinks, plus entry to the afterparty at FEST.

Final release of tickets will be today (5th Sept) at midday, you don’t want to miss out!!