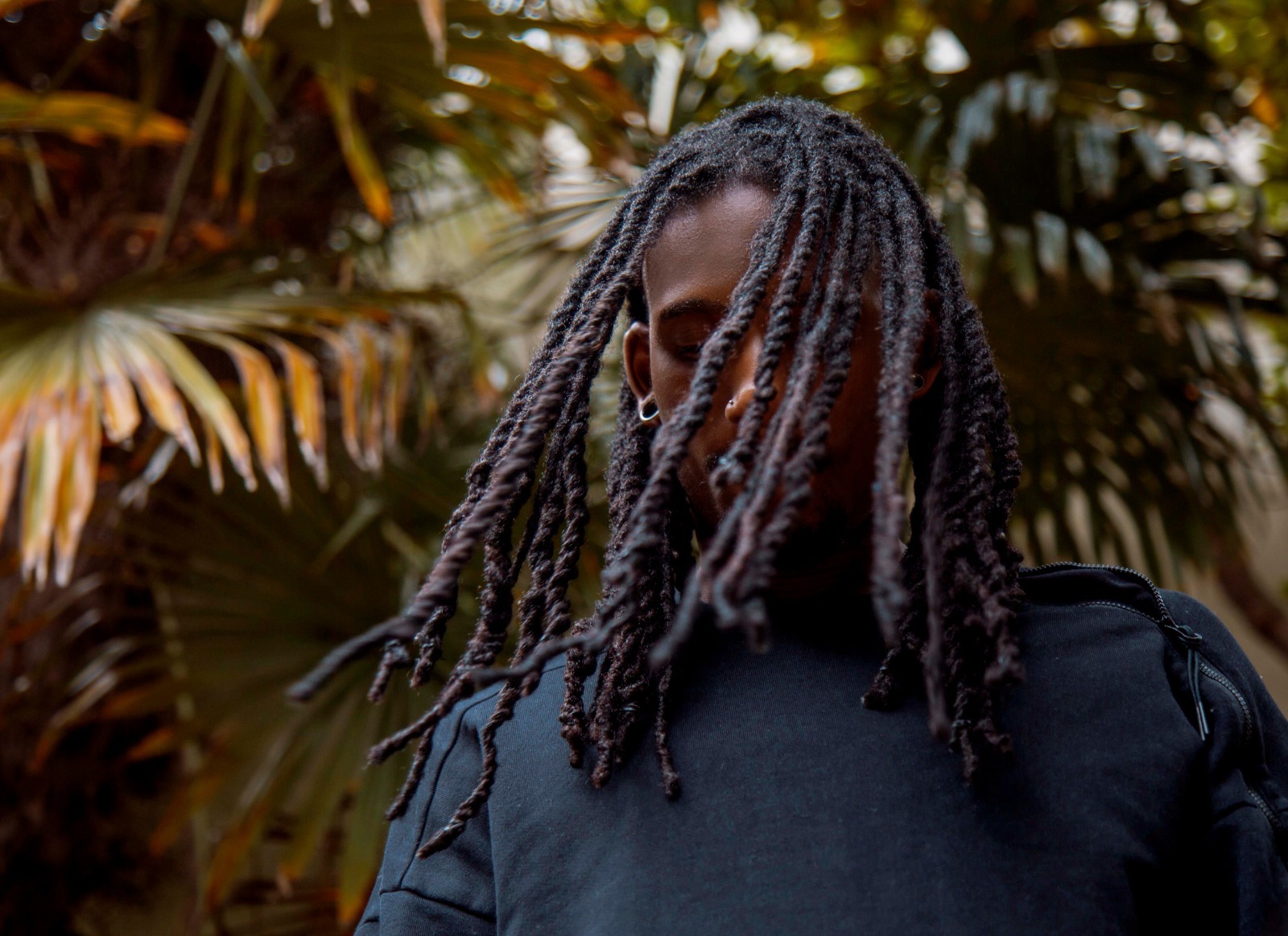 The pair make for an unstoppable force on a track that effortlessly flows in a way unlike anything Adz has done before. Providing an incomparable vocal delivery and proving once again why the likes of Stormzy, AJ Tracey, Dave and a whole host of American artists believe he’s the next to breakthrough.

A self-taught musician/producer/mixer, Cam’s journey started by making daring hip-hop & grime beats for friends. Working as his own A&R he would discover new talent from a range of backgrounds and genres in his local area. A perfectionist who finds inspiration in all walks of life and believes every sound is made for a purpose, like a scientist trying to find the right formula.

The story starts in the early grime era, but the sounds are for the masses.