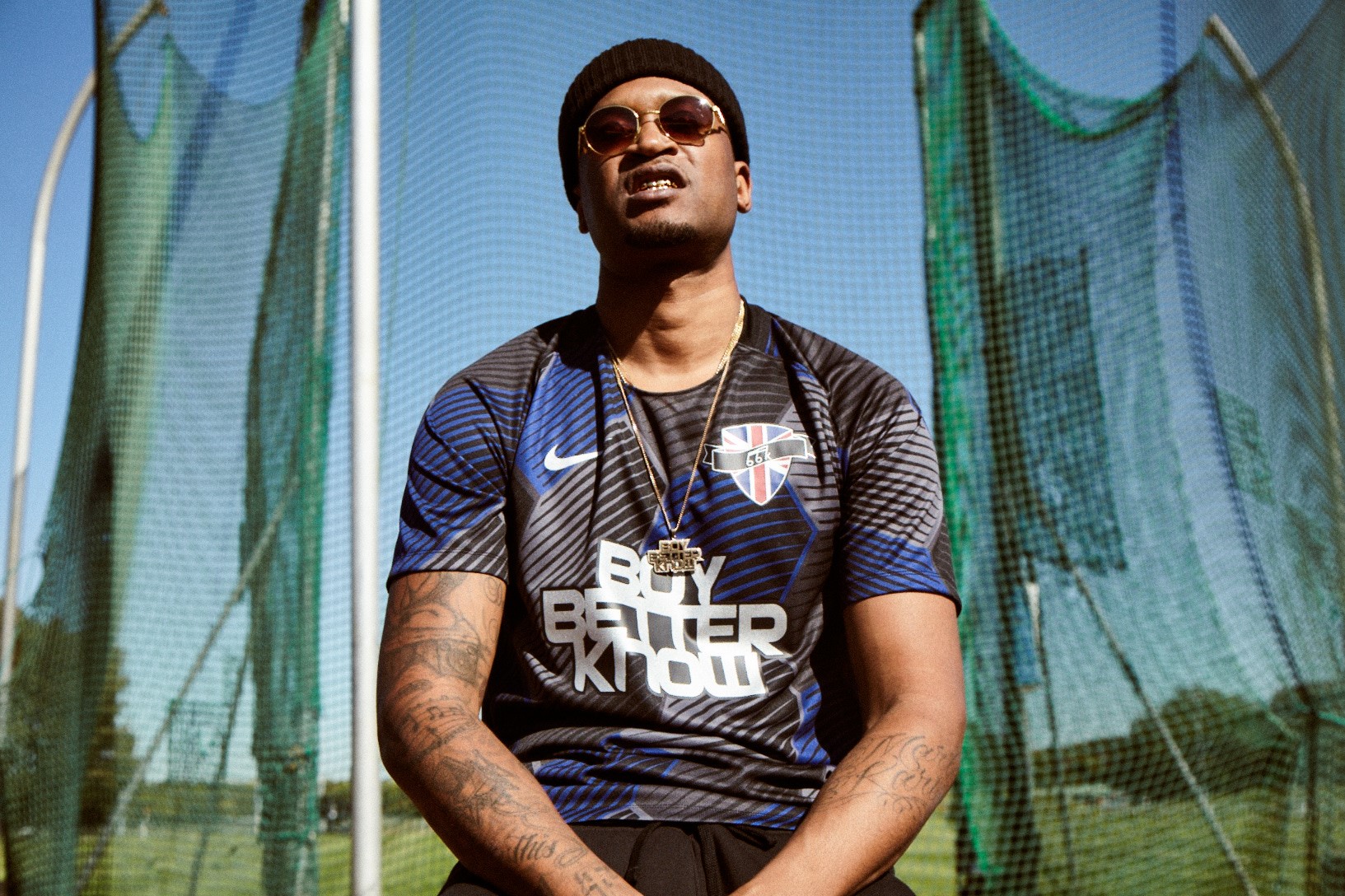 Boy Better Know Grime artist, Frisco is an OG in the Grime game with countless festival performances, tours and big venue appearances under his belt.

The Tottenham resident has just released his latest project Back 2 Da Lab: Vol 5 with features from Wiley, JME and Chip.

The team linked up with him to chat in depth about his inspirations, dream collab and working with dope UK artists.

Lets take it back, how did you come up with the name Frisco?

It was a name that my uncle use to have, he was a sound man. I took the name from him!

When was the first time you went to studio?

You released Back 2 Da Lab: Volume 5. There are a lot of big features on there like, Chip, Wiley, JME etc. What was it like recording this and going into the studio with different artists?

It was cool man! It was quite easy working with them all. Sometimes with the album, it can be technical but this was all of the strength from natural vibes. The people I didn’t get in the studio physically, I managed to get at and reach out to them – so people like Skrapz.

Do you have a favourite song on the album?

Nah you know, my favourite song at the moment is Good Feeling! But it changes.

You’ve been in the grime seen for a very long time. What do you think the grime scene is like now compared to then?

It’s different now, because there is no pirate radio. That was the main thing, pirate radio was a big part of the scene and culture. We had that but now there are more avenues – you can connect directly to the fans. That’s a plus!

Dead or alive, who would you love to collaborate with?

Being in BBK, there have been talks that Drake is a part of it. Can you explain that situation?

It’s an affiliation I guess.

Do you think the education on grime is important and that the younger generation are educated on where it has originated from?

Definitely, a lot of them won’t know. It’s like any genre, some of these youts don’t care and they don’t want to know but it’s good for them to know where they’re coming from and why they’re even here.

When you were younger, what kind of artists inspired you?

People like Wiley, D Double, the Drum n Bass Jungle MCs like Skibadee. All those guys. I’ve always rapped so I was into a lot of American artists too! There was a lot of dancehall and bashment.

What advice would you give to upcoming artists?