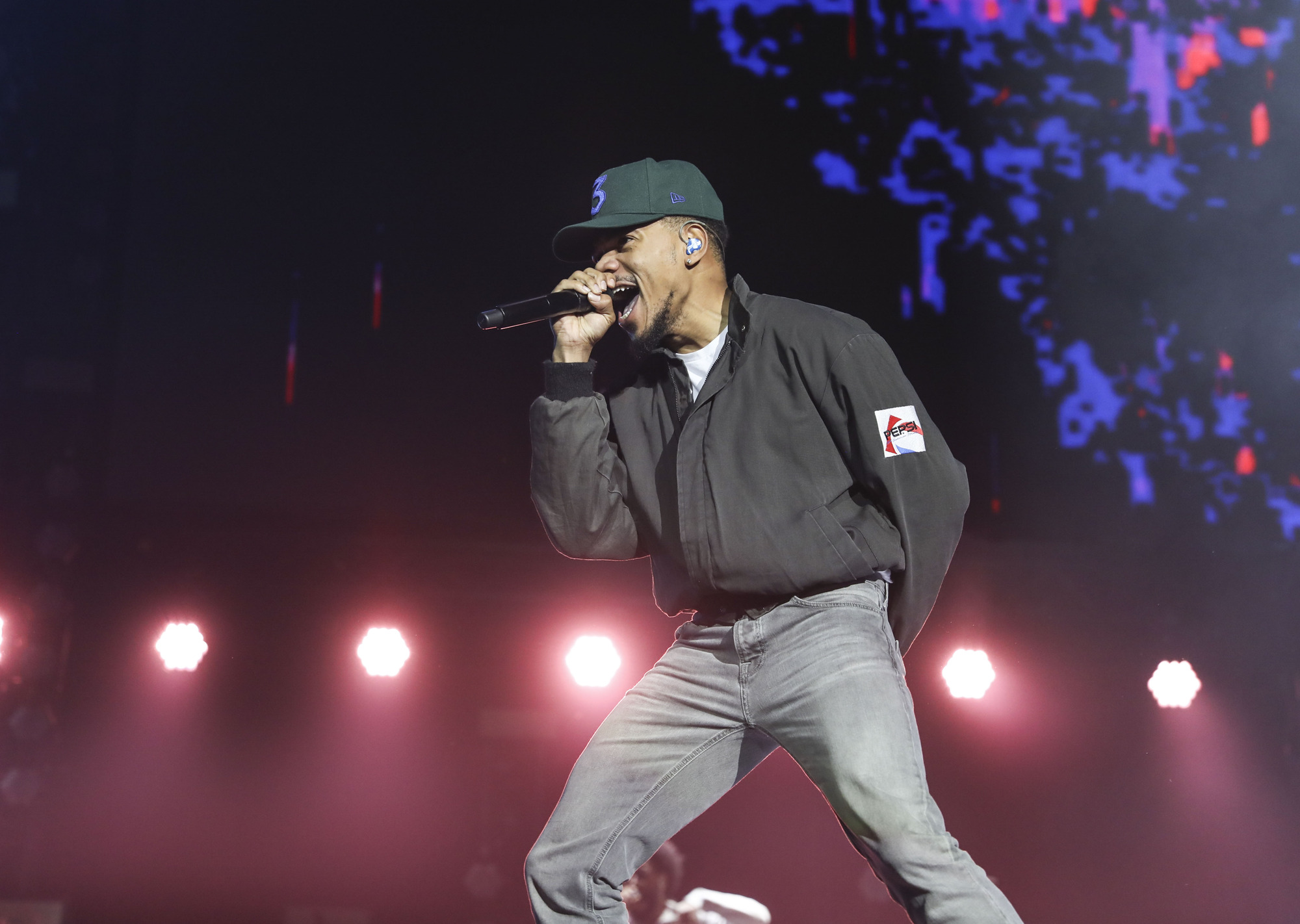 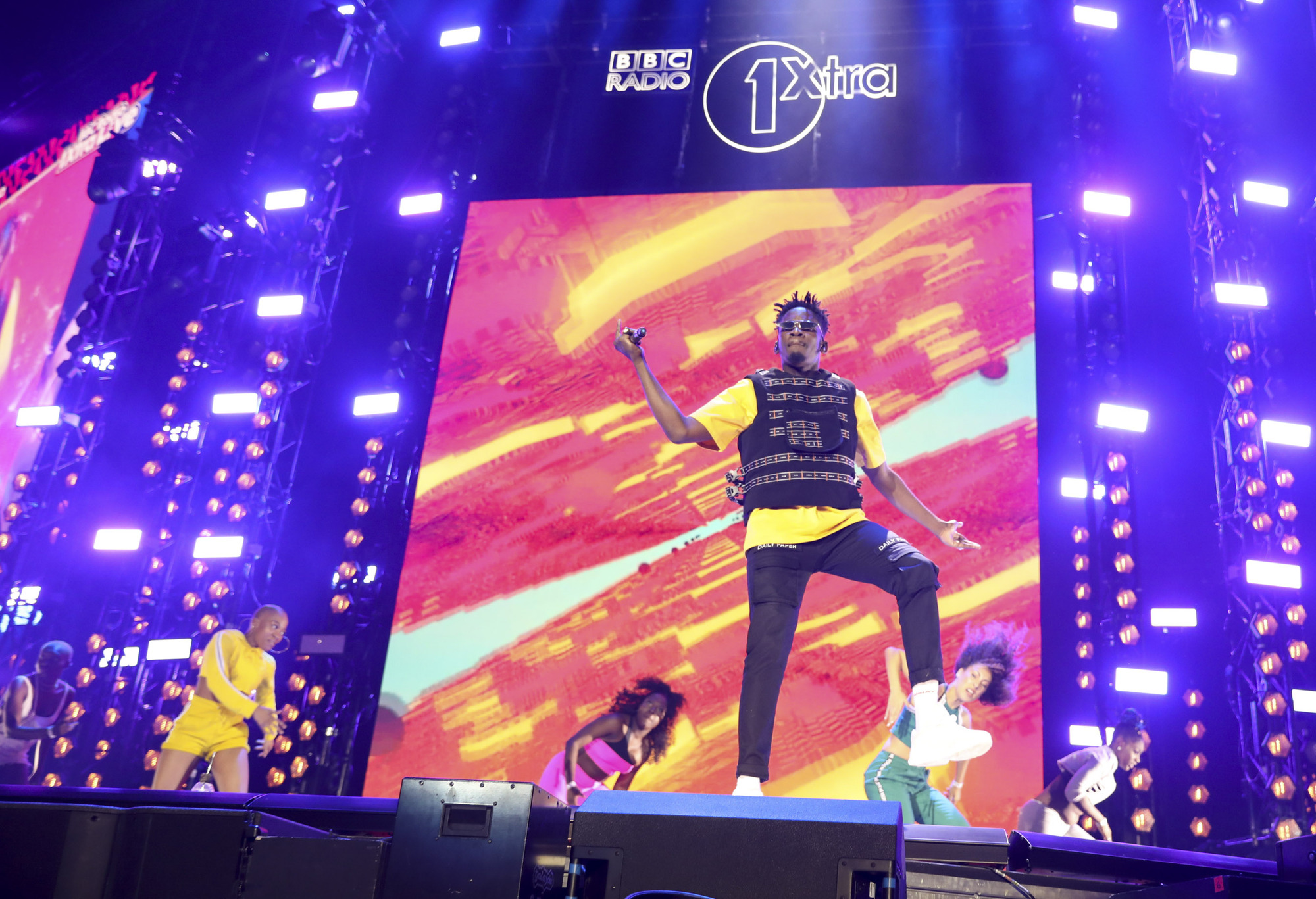 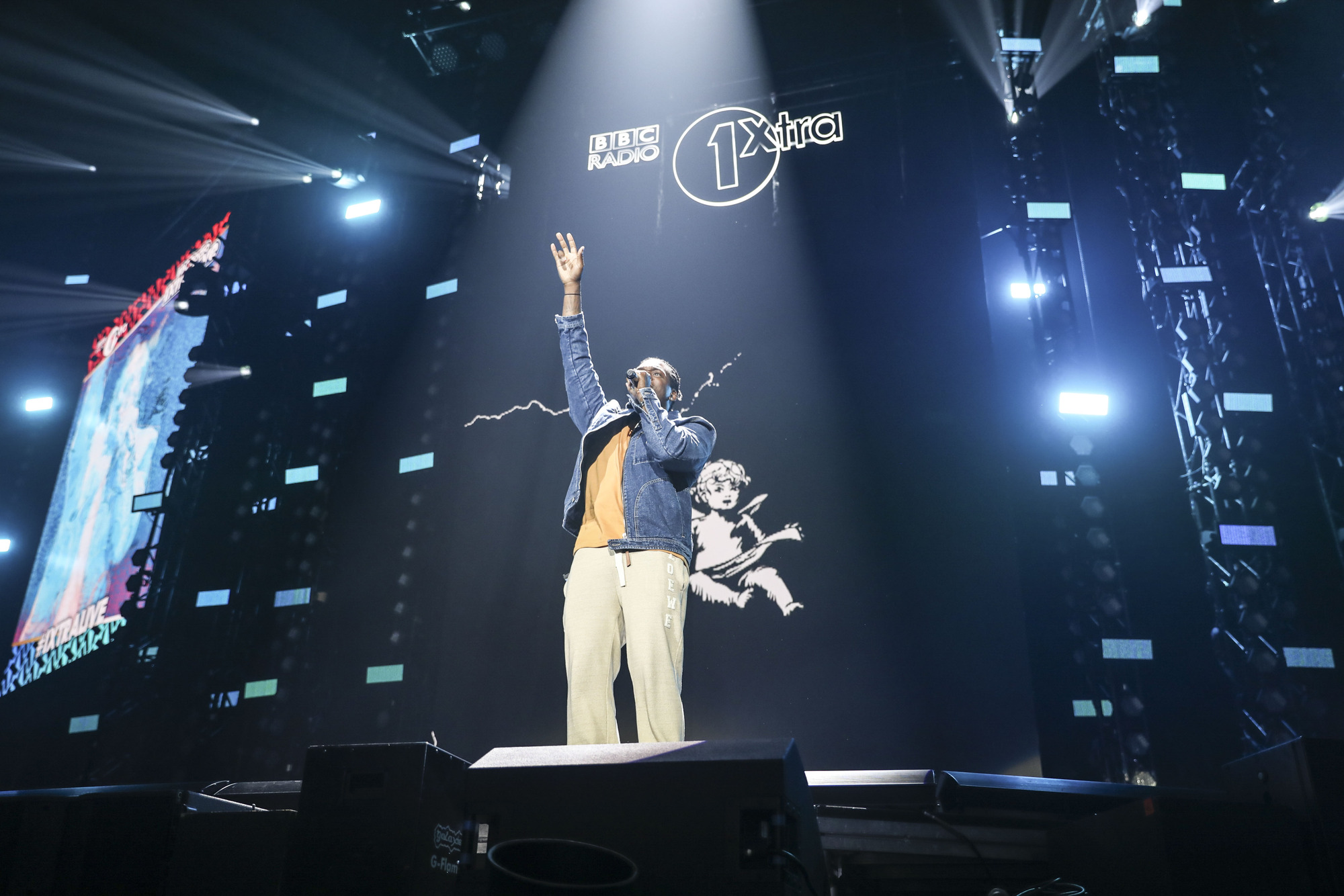 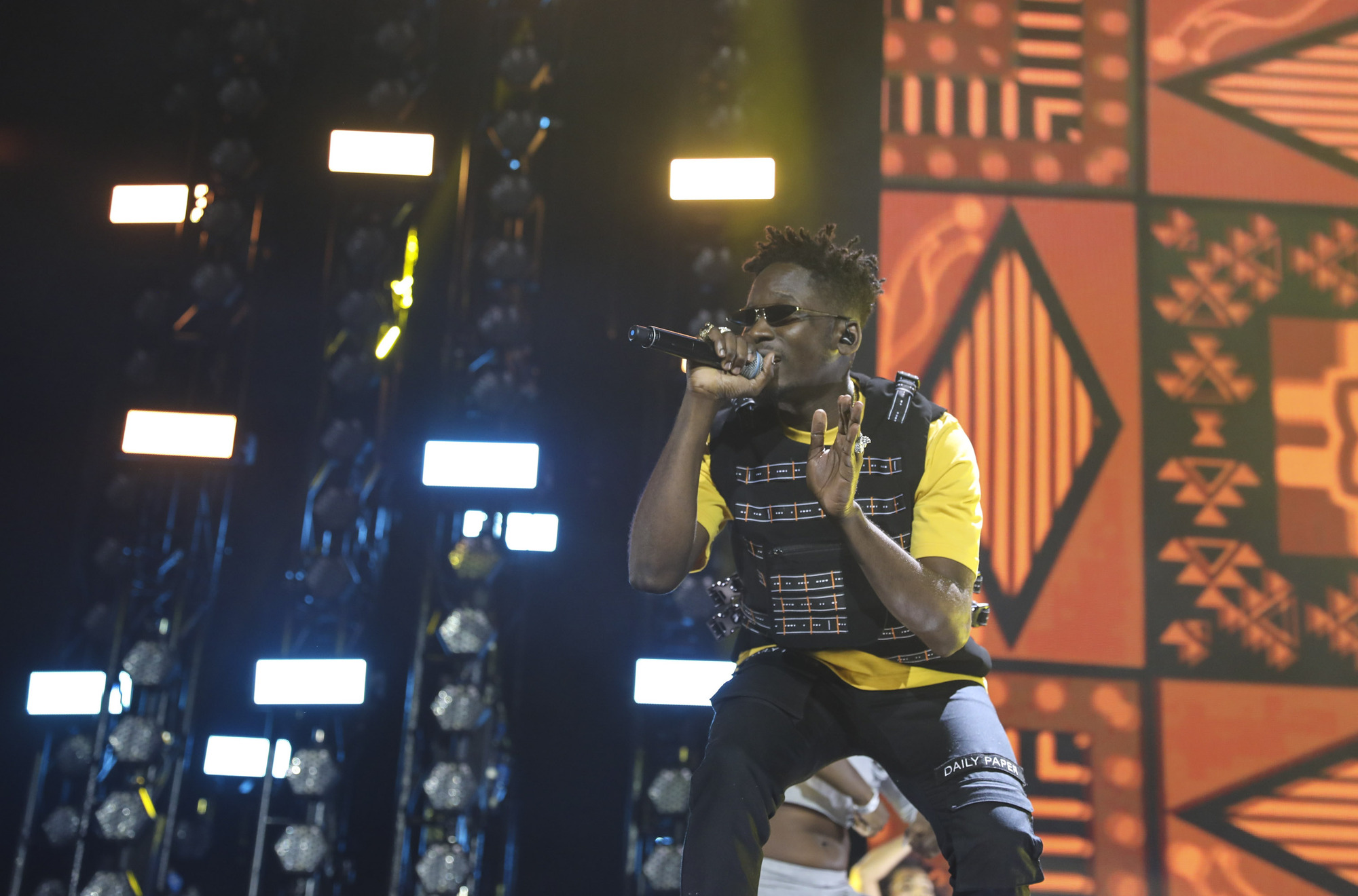 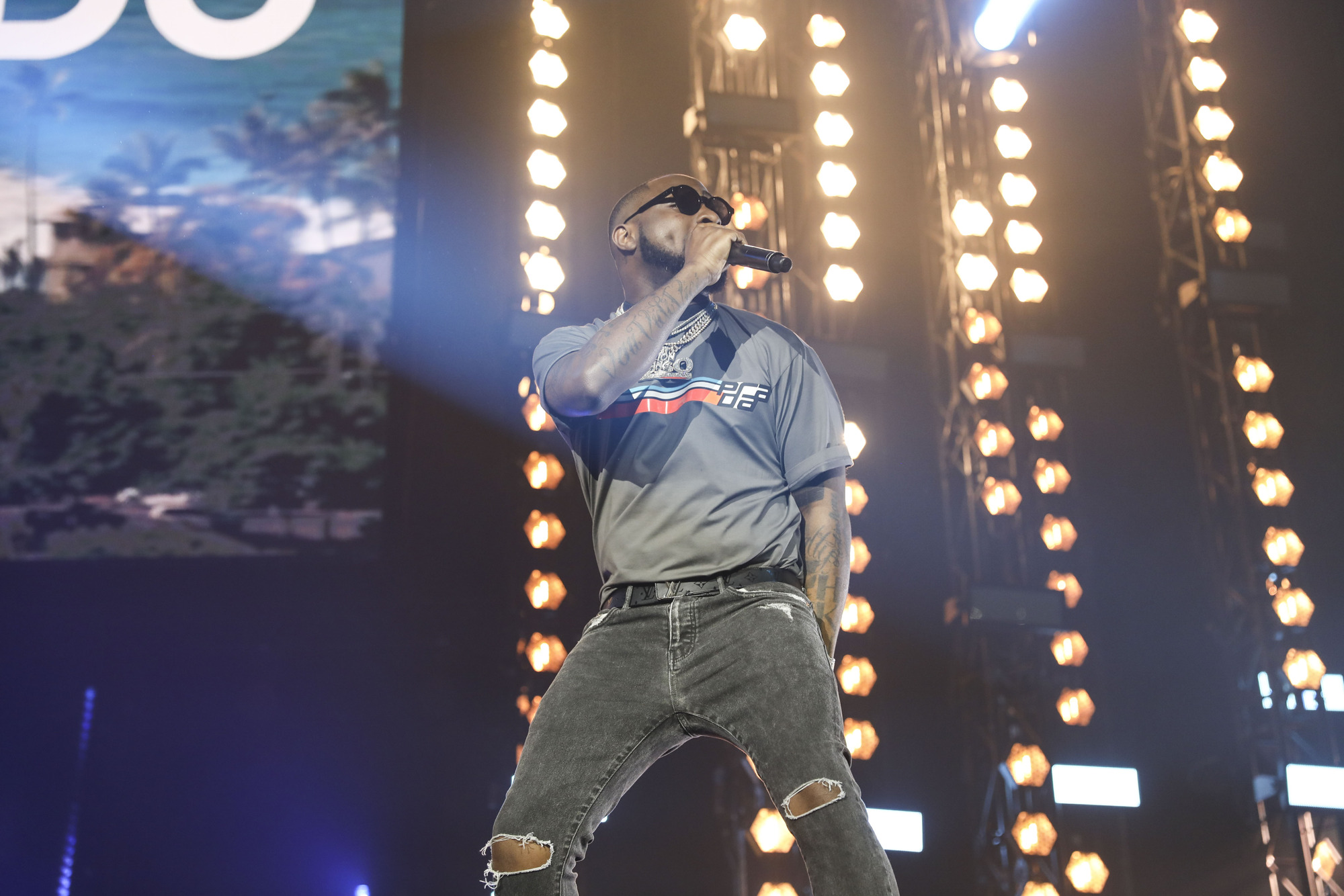 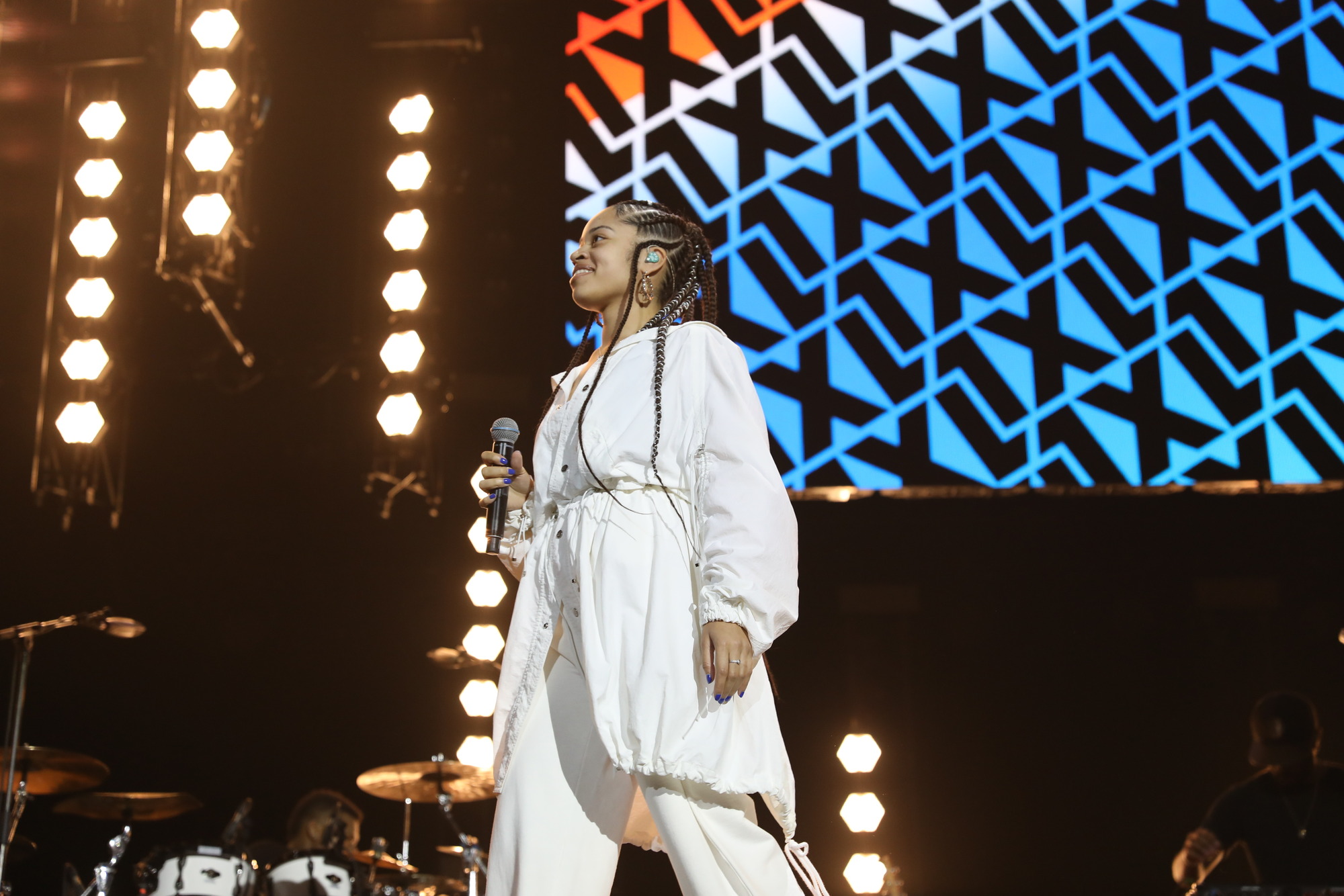 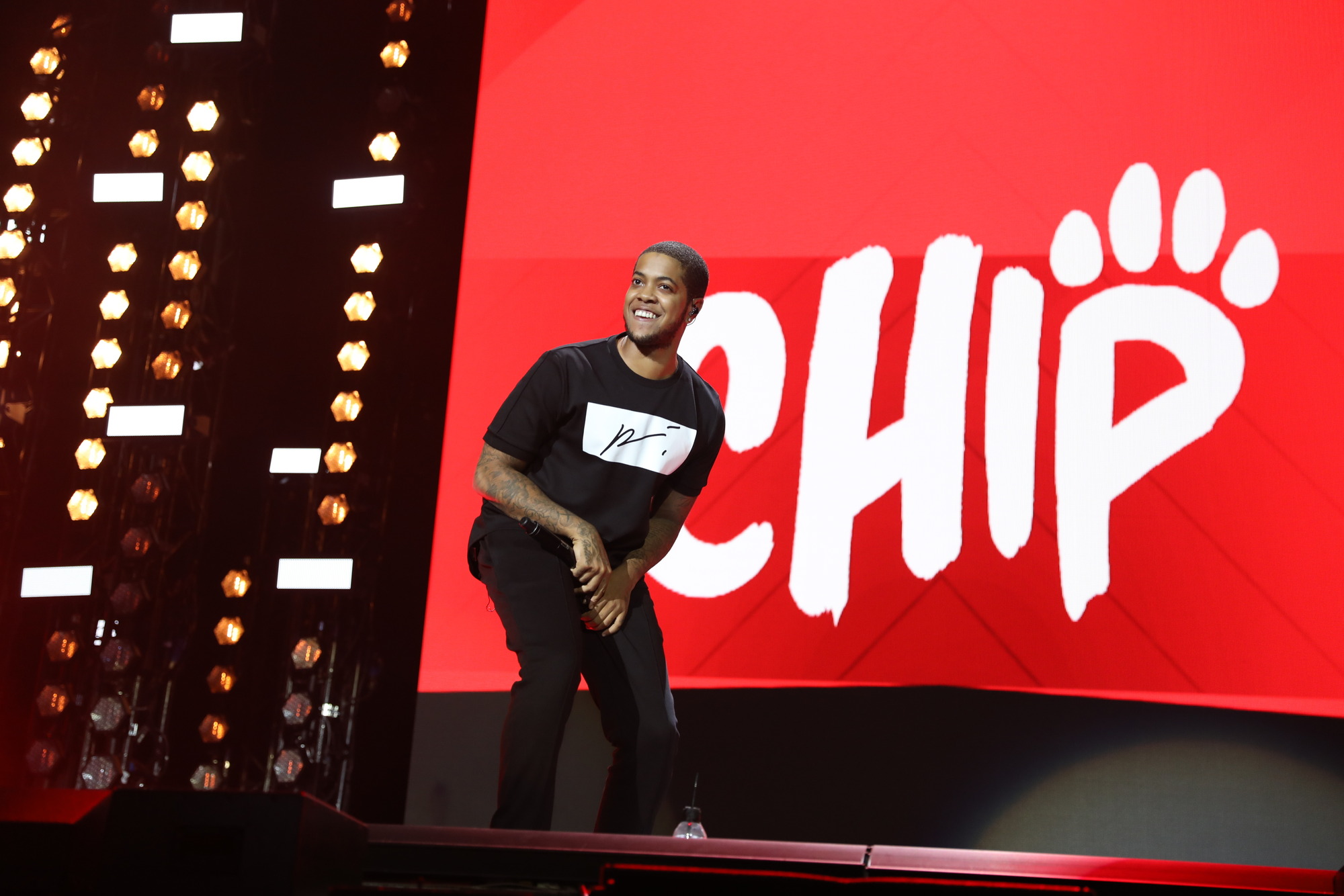 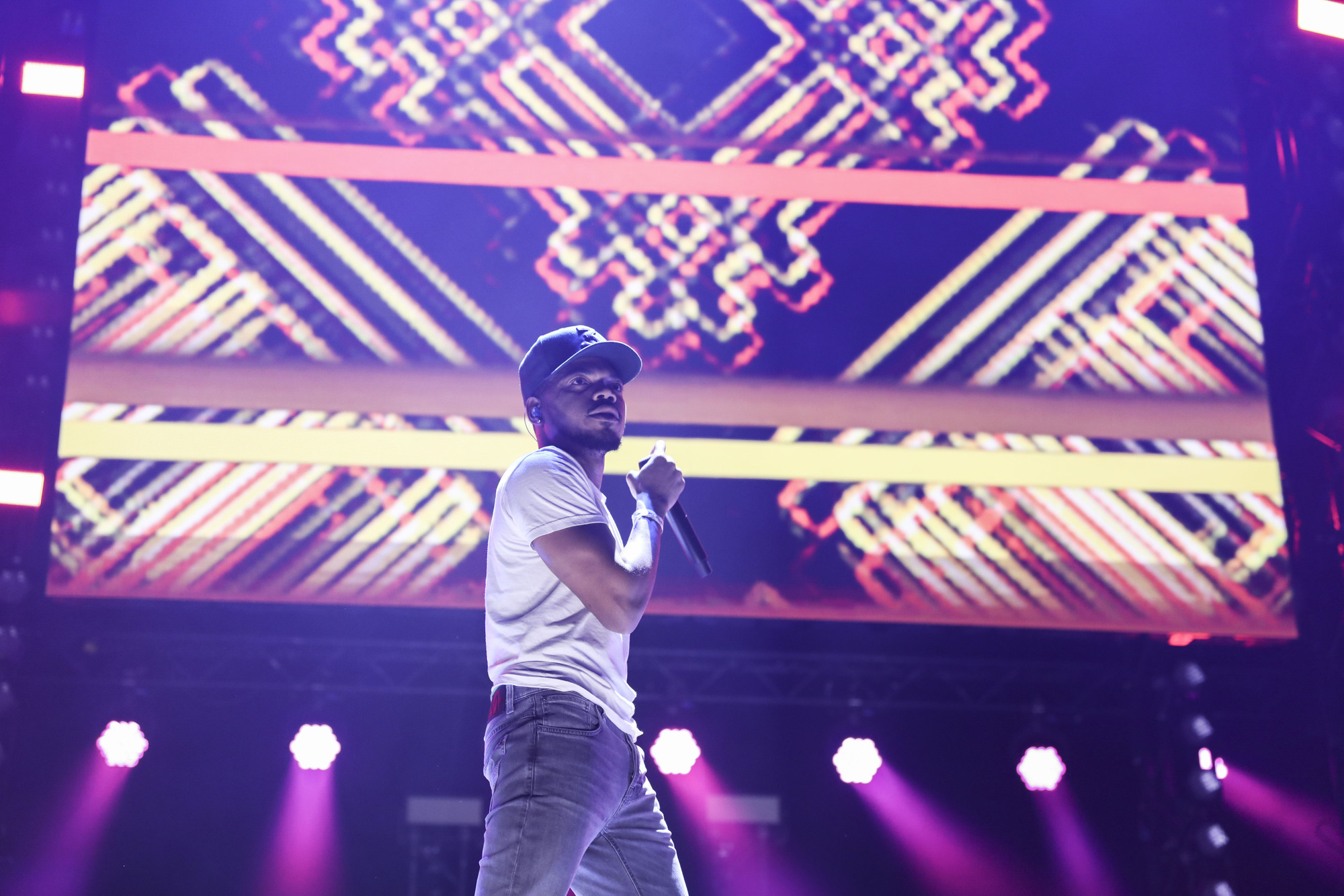 BBC Radio 1XTRA was back again following the recent success over the past few years. 2018 was bigger than ever, the show hit the London O2 arena on Saturday 22nd September.

Chance The Rapper says: “I’m very excited to be performing at the O2, let’s turn it into the O4. I haven’t played London in a minute you know, I’d say I’ve got quite a few fans out there so I’m ready to get back and playing with y’all. The 1Xtra audience can expect to see the best show they’ve ever seen.”

Jorja Smith says: “I grew up listening to 1Xtra, and so to be performing at 1Xtra Live was amazing!”

MIST says: “I can’t wait to perform at 1Xtra Live this year. The O2 will not know what hit it when I jump on stage.”

Yxng Bane says: “I just wanna thank 1Xtra for all the support during my journey and for also inviting me to perform at 1Xtra Live! I’m excited to perform at the O2 Arena with so many big artists! Going to be crazy!!”

Take a look at pictures below. 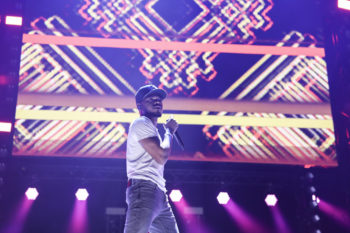 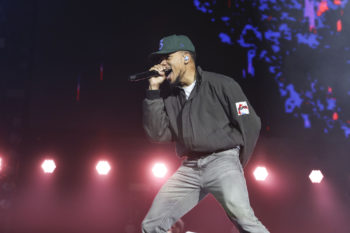 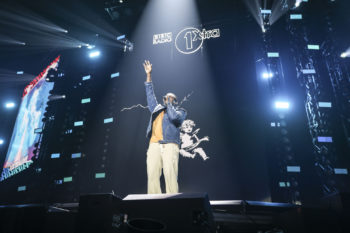 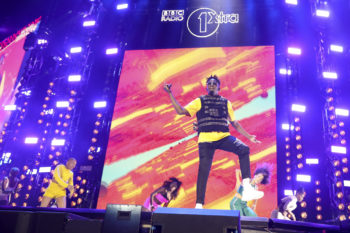 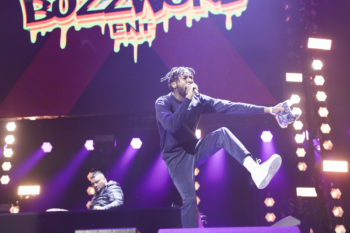 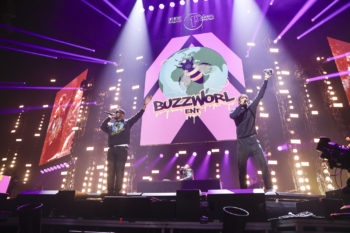 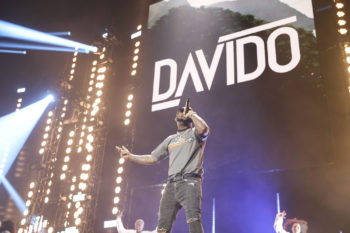 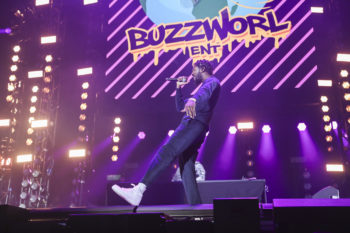 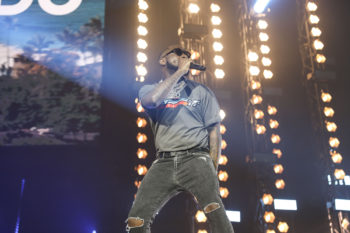 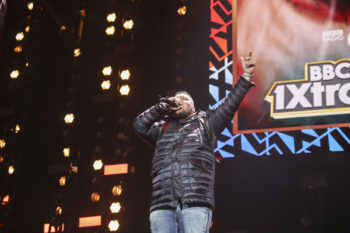 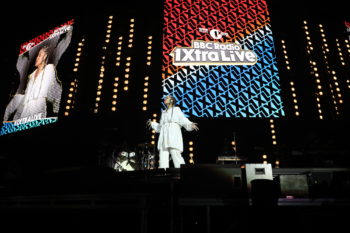 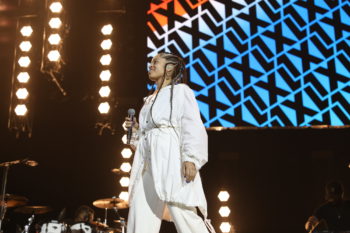 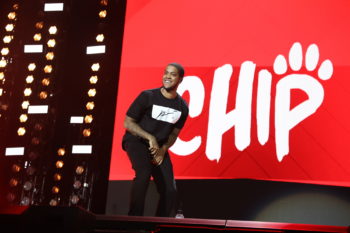 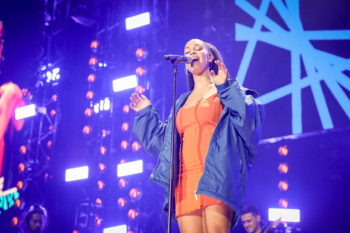 SHAPE OF YOU – STORMZY REMIX OUT NOW!