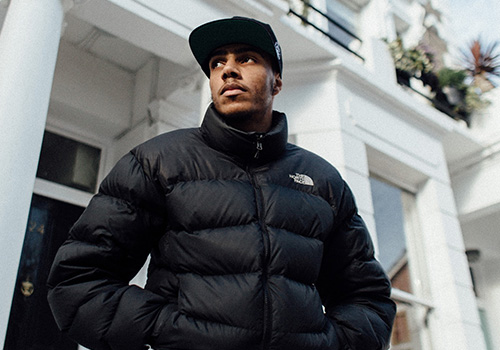 AJ Tracey has delivered the heat yet again on his new track, “LO(V/S)ER,” his first solo release since “Mimi” back in March. AJ finds himself in much warmer settings in the tracks’ visuals, which find the West London rapper cooling off in Cuba, where he’s playing dominoes, and accompanied by a “pretty latina.”

AJ comes in hard off the bat before reeling off some familiar bars from last year’s anthem, “Pasta,” and also directs the visuals himself with help from Mornix for the new Ambezza-produced heater.

Fuck, That’s Delicious with Action Bronson: The Best Milkshake Ever