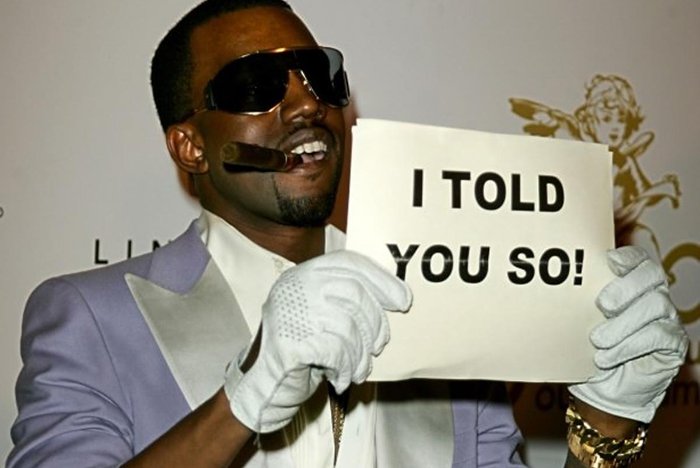 NDP Group’s Matt Powell Announced within a series of footwear-related tweets, impressive sales growth for the Three Stripes and also confirmed that adidas has overtaken Jordan as the #2 brand in the United States for sports footwear — an achievement he never thought he would see in his lifetime.