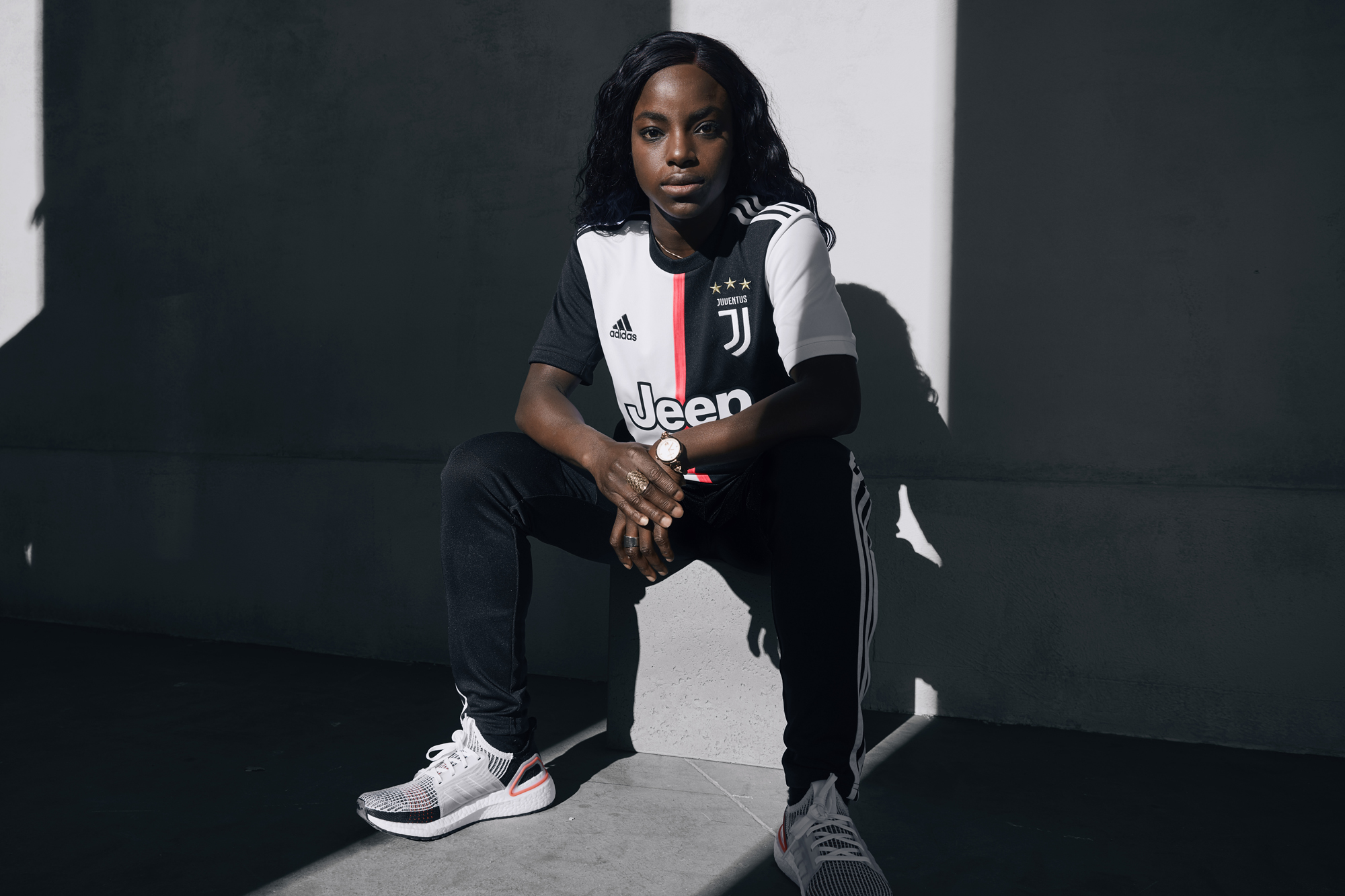 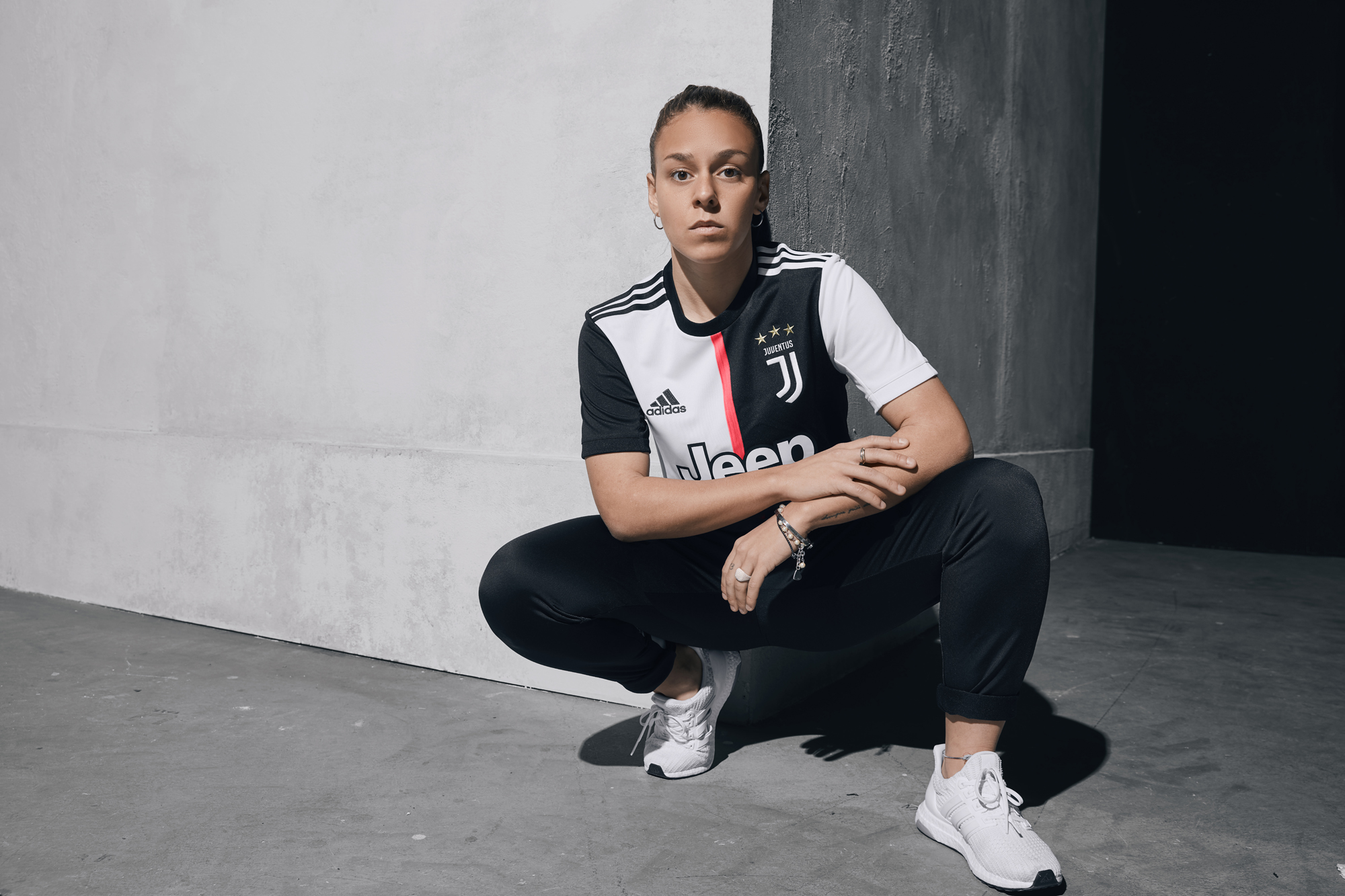 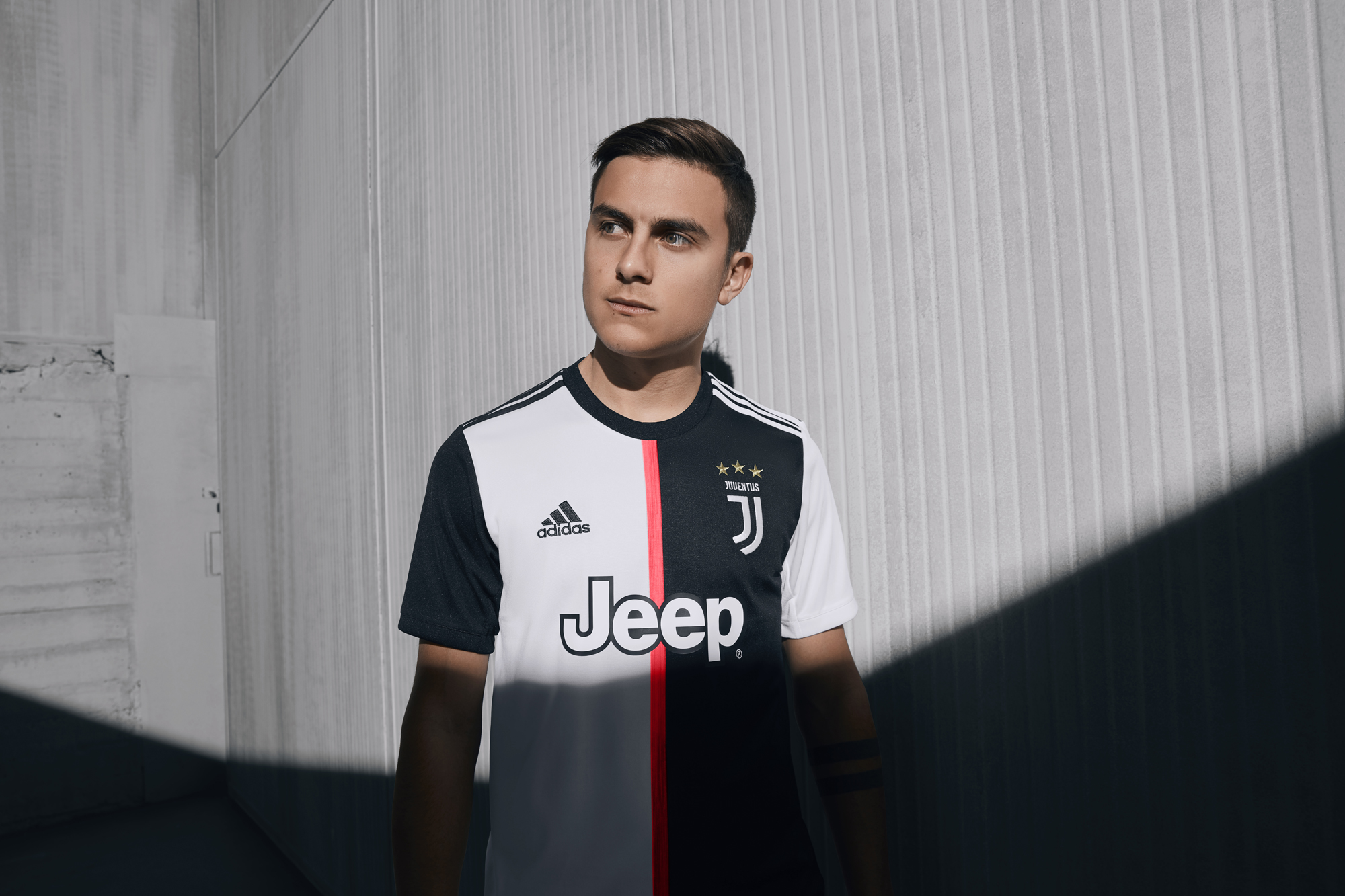 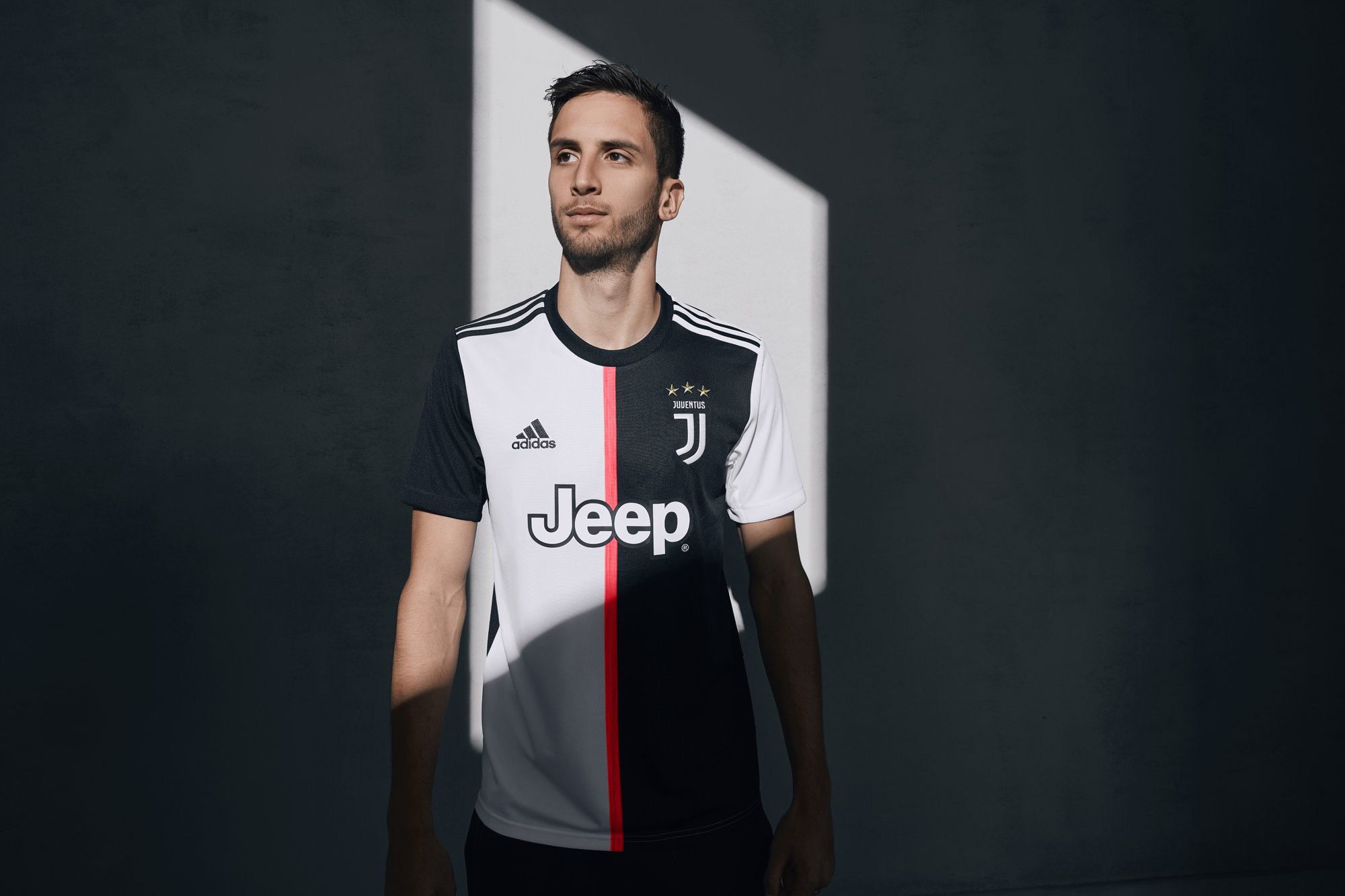 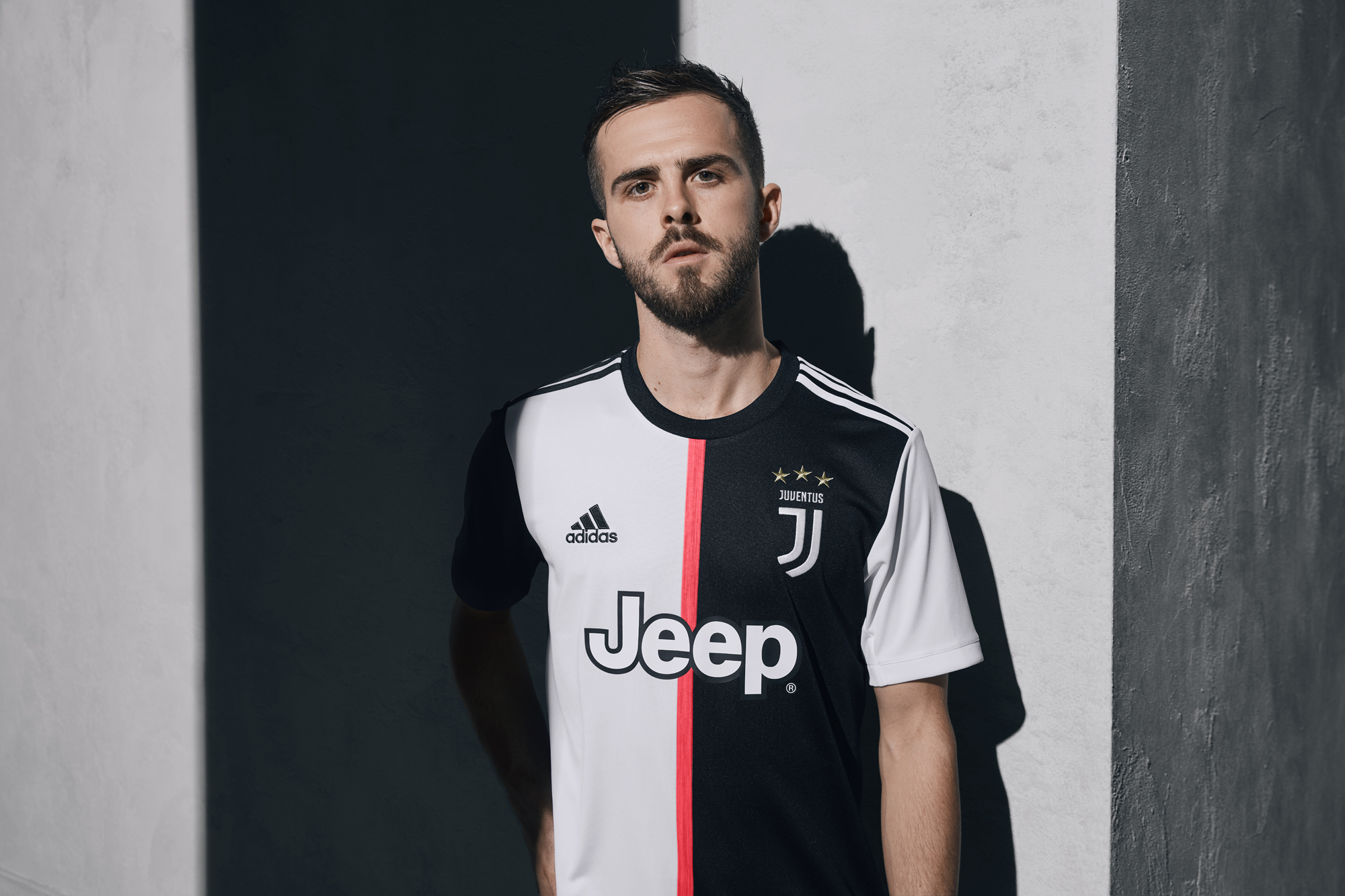 adidas and Juventus just dropped the club’s new home kit for 2019/20 and it’s a design that breaks new ground.

After 116 years of wearing iconic black and white stripes, Juve’s new home kit sees a bold switch to a half-and-half design that represents a progressive new era for Italy’s most decorated football club.

The club’s storied history inspires the new design, with black and white blocks united by a single pink stripe running through the middle.

Get a closer look at the new Juventus kit – fronted by players from the men’s and women’s team including Eni Aluko – in the shots below. The Juventus jersey is available at adidas.com from May 12th. 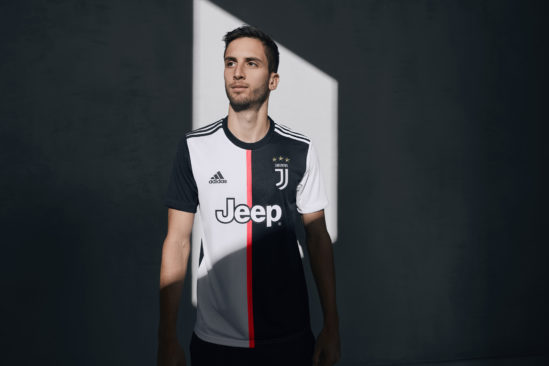 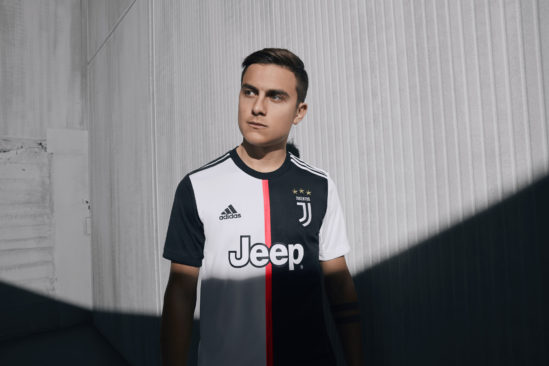 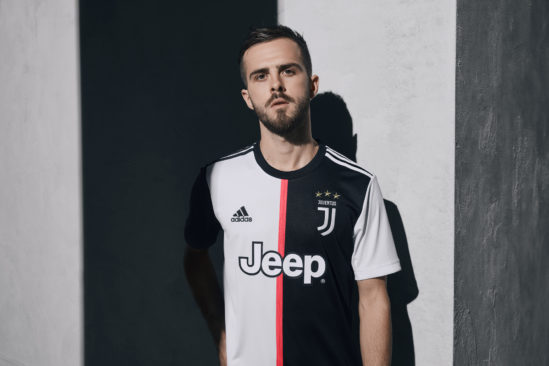 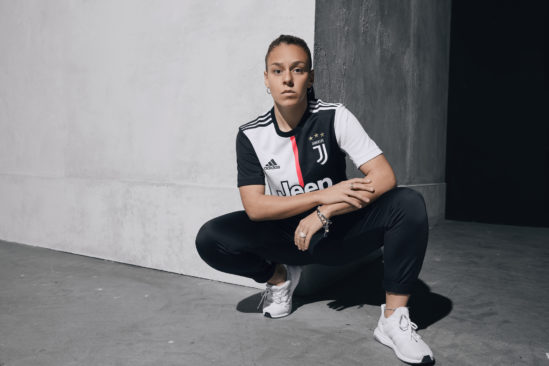