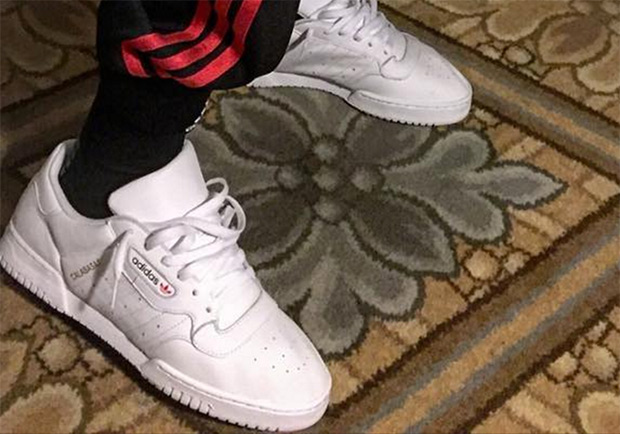 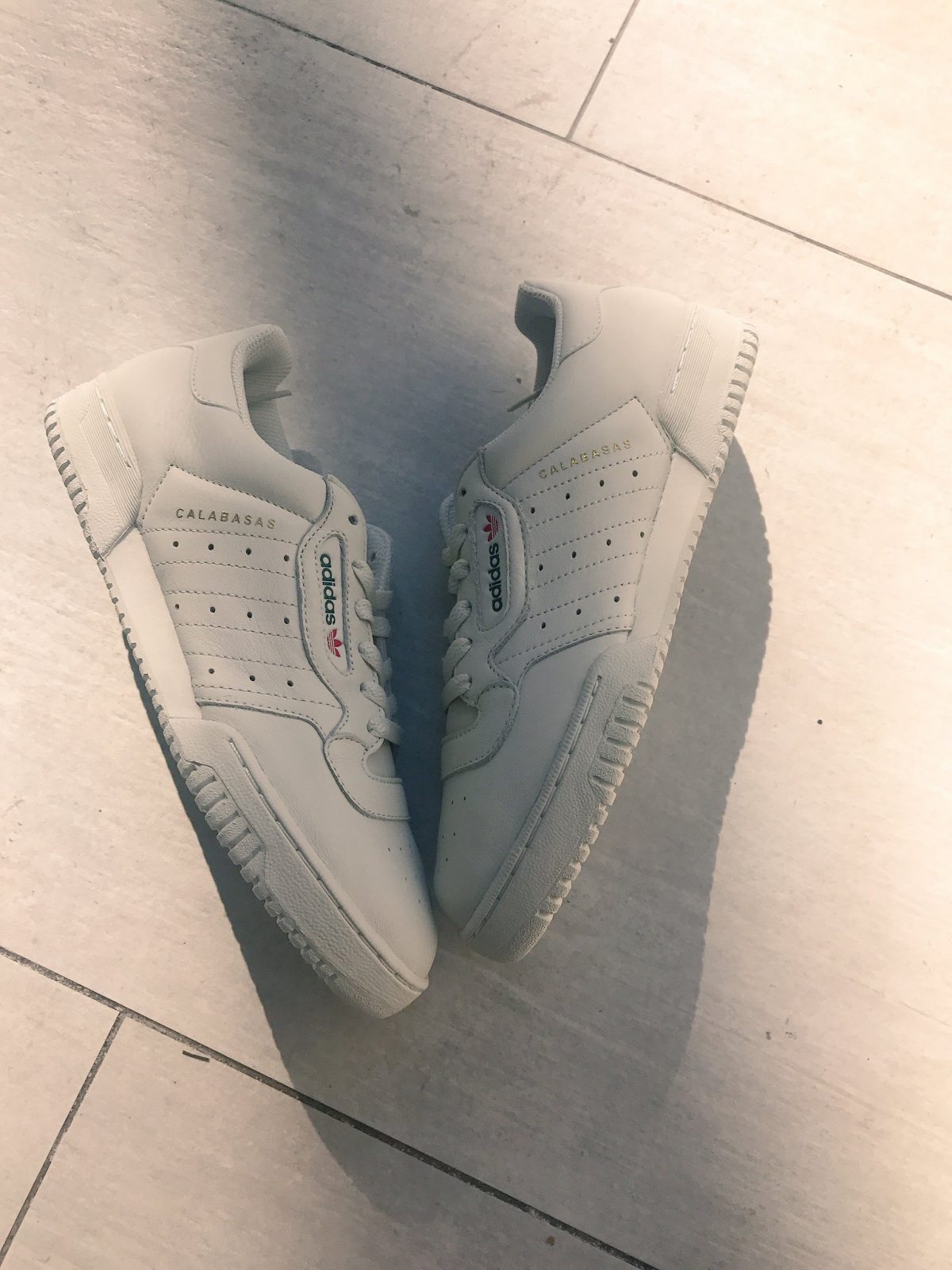 After months of speculation and long distance paparazzi shots we finally get a detailed look at the Yeezy X Adidas Powerphase Calabasas. Kanye has made huge waves in the sneaker game over the past 18 months with his original designs, West now puts his spin on a three stripes classic, the Powerphase.

Yeezy opts to take a minimalist approach to the Calabasas. Draped in all white leather with the only deviation from white the word Calabasas which is printed in gold on the lateral side of each shoe.

No release date is set at the moment but rumours suggest that they could release alongside Yeezy season 5 which is slated to be released in autumn.

The Nike LunarCharge Gets a “Metallic Bronze” Makeover