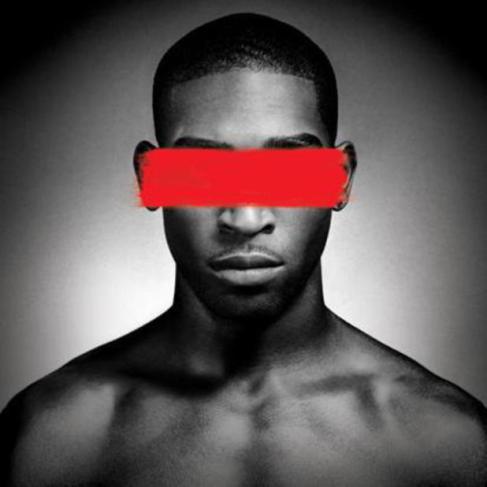 Global superstar Tinie Tempah, has released the artwork for upcoming album, Demonstration. This is Tinie Tempah’s sophomore album, his debut album Disc-overy  propelled him to global fame, so the whole world is waiting with baited breath to see if he can top it. So far his Album cover is being called Art by some and unoriginal by others we will have to see what Tinie has instore for us, Demonstration drops November 4th. Don’t forget to follow us on Twitter and Instagram @trappedmagazine and Tumblr

Be the first to comment on "TINIE TEMPAH RELEASES ‘DEMONSTRATION’ ARTWORK"