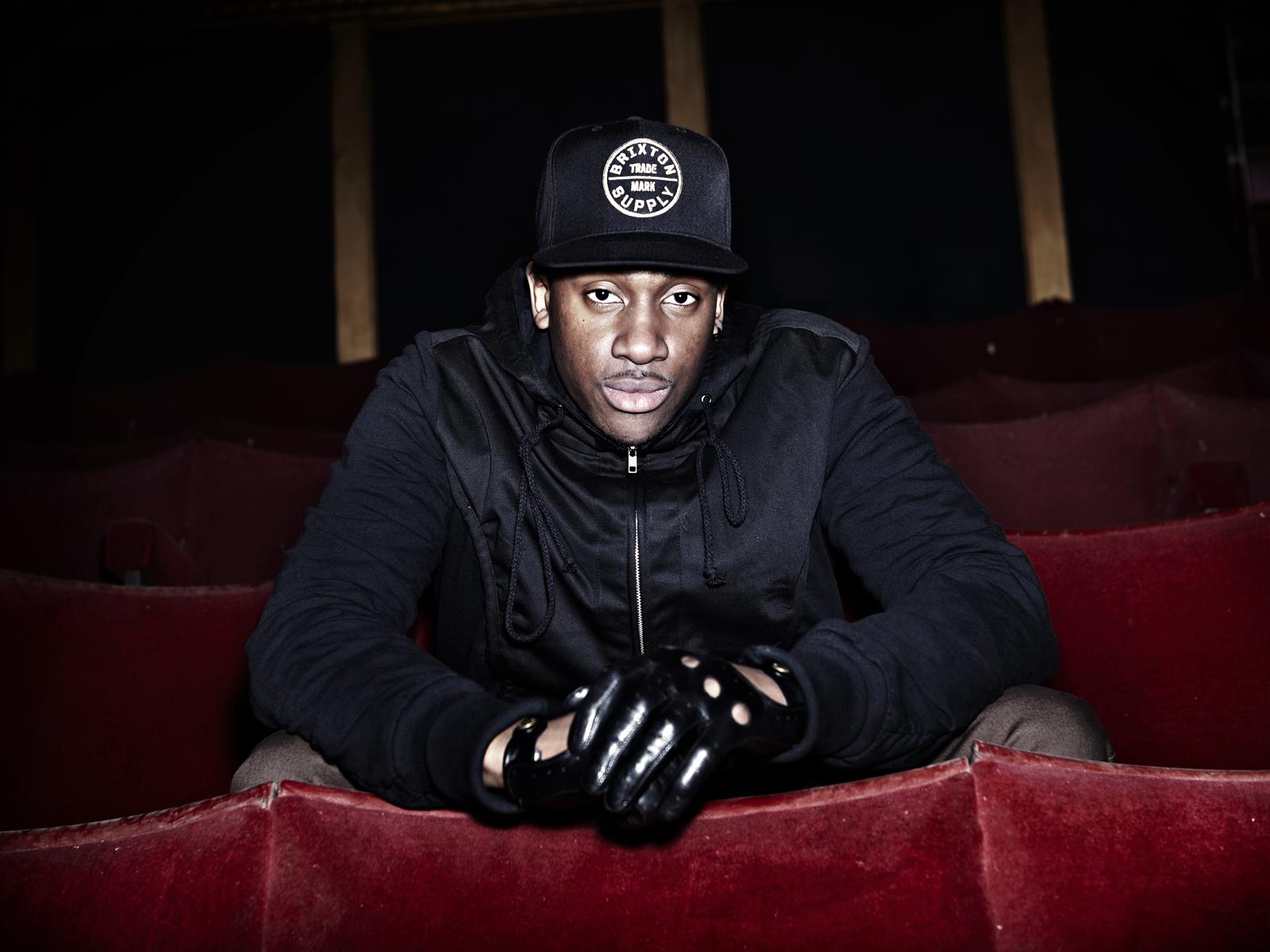 2015 has been yet another standout year for Grime with a lot of new upcoming acts showing that the legacy laid down by the OG’s is ready to be pushed to new levels and the hard work of those OG’s garnering the scene the much deserved respect from top media outlets, award winning artists Kanye West, Drake and bringing a whole new fanbase with them. We have been in the game for a couple of years now interviewing and watching Grime artists performing so we thought it was only right that we let you guys know who we rated in 2015. Check out the list below and share your thoughts on our list by tweeting on Twitter. 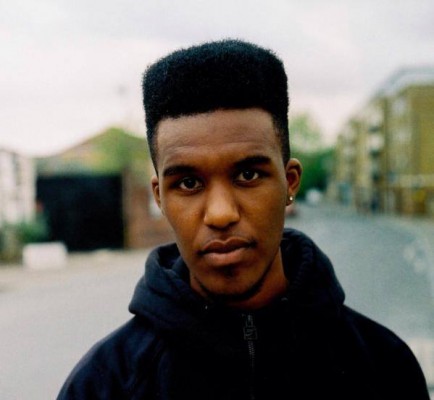 With Grime evolving into a mix of rap and grime, rappers jumping on the bandwagon and a bigger audience casting their eyes on the UK Genre, Novelist has been instrumental in preserving its legacy by making Grime that Grime fans can actually listen to. This year the Lewisham MC has decided to leave his crew the Square and go on his own and has been busy in the culture, coming out at Kanye West’s London show at KOKO’s, shutting down New York with Skepta, getting a host of Magazine and blog features getting nominated for ‘Best Grime Act’ at the MOBO’s and making an appearance at the Summer Festival, Bestival. For such a young MC to be given support from his peers and accepted by die hard fans  it shows that the UK Grime scene is healthy and at its peak. 2016 will be an exciting year for Novelist.

Standout Moment for us: ‘Ignorant & Wot’ 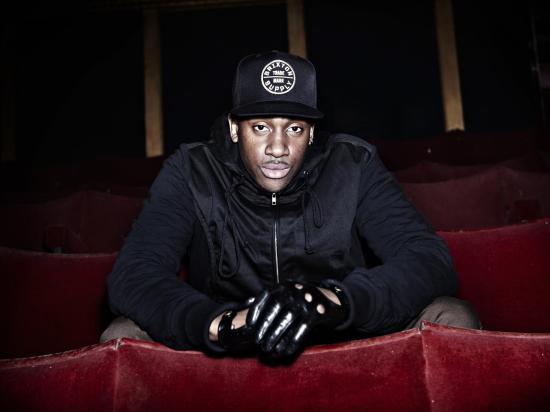 Bugzy Malone has to be rated on many levels, from his strategic entry into the game to putting Manny on the map, and showing upcoming artists that if you have self belief you can achieve your dreams. Love him or hate him Bugzy Malone stuck to what he knows best, fighting and hustling and barged his way into the UK scene, achieving millions of views on youtube, a nomination for a MOBO award collaborations with top selling artists and gaining the support of not just his hometown, but also the Grime scene as well. With the beef between himself and Chip on the back burner it will be interesting to see what Bugzy does in 2016.

Stand out Moment for us: Bugzy Malone Fire in the Booth 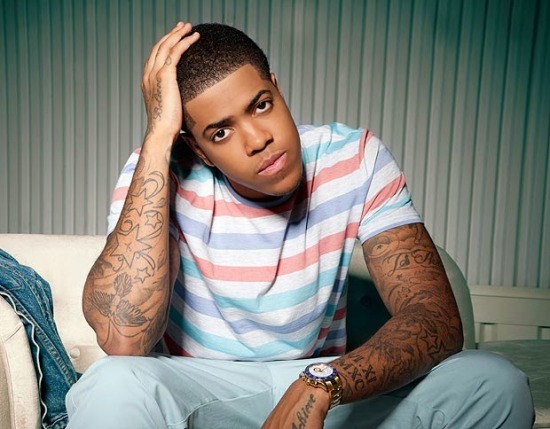 If you thought we were gonna leave Chip off this list you are Crazy! call him pop, call him annoying, or call him dope, the guy has done everything to keep his respect as a lyricist and credible artist intact. First Tinie Tempah sent shots then Manchester Rapper Bugzy sent shots and none of this upset the Tottenham MC or demotivated him, in fact it did the opposite. In attacking his character and writing him off in the Grime scene, his haters woke up a lyrical savage and immediately made the 24 year old relevant again. Being Tweeted about daily, mentioned, listened to and featured on projects for months etc is a massive acheivement for someone who is independent and hasn’t spent a penny on a marketing or PR campaign, Gotta rate that!

Visual after visual, bar after bar Chip threw punches back in a fight for his career and has ended up being asked by his peers to leave his opponents alone because they’ve had enough. Chip has showed music artists that reputation and credibility is everything after you make the initial entry into the game and the need to protect those with everything you have is key if you want to have longevity as an artist. We, like everyone else are waiting for the bangers now, the chart topping singles we all know Chip is capable of.

Stand out moment for us: Chip ‘Lightwork’ ( Bugzy Malone Diss ) 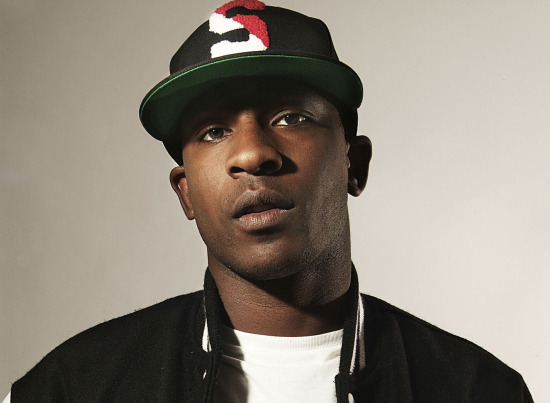 Skeppy never gave up! its that simple, Grime has been slated, hated and not rated ever since this gritty UK Music genre surfaced and a lot of artists have given up believing that the money, recognition and industry respect would never come. Skepta has kept doing what artists do and thats work, whether it be putting out projects for his solo career or performing all over the world and underground circuit with Boy Better Know, the Tottenham based MC has never stopped working. Skepta’s 2015 has not like many claim ‘brought Grime back’ instead it has been instrumental in achieving the genre world wide awareness and respect. For Skepta it has been a roller coaster of highlights; Kanye and the Brit awards, OVO Fest, Working with Drake, making the banger of the year ‘Shutdown’ amongst many other big moves.

The Tottenham MC has been valued by many in the UK Music scene cos he is not afraid to switch things up when they are not working, move with the times and best of all he has kept it loyal to his friends and brother in BBK and to his fans by making banger after banger, shutting down festivals and still making authentic Grime music. We want to see more body’s of work from the artist in 2016 and maybe some merchandise.

Standout Moment for us: Drake Brings out Skepta to Shutdown Wireless 2015 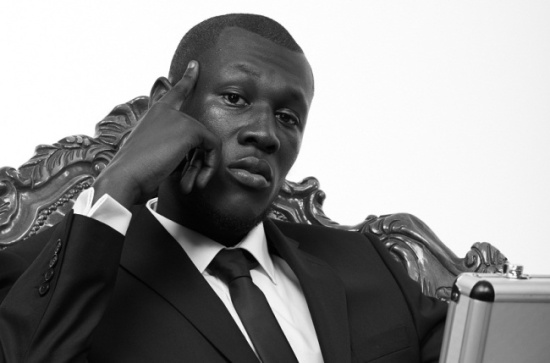 South London Grime artist Stormzy arrived last year with ‘Not that Deep’ as his entry into the game and 2015 has definitely showed us why he is here. With a sold out UK tour, Best Grime Act MOBO award and now his track Shut Up in the top 10 UK charts with the aim of it becoming the Xmas no 1, the best way to describe the young Croydon artist is noisey! Along with his achievements Stormzy keeps the music coming consistently and keeps it authentic. We have seen the young Grime artist embrace the independent route, keeping his team of friends and family close throughout all of his 2015 success. Any artist looking to make their debut appearance in the game in 2016 should take some lessons from Stormzy.

Standout Moment for us: ‘Shut up’