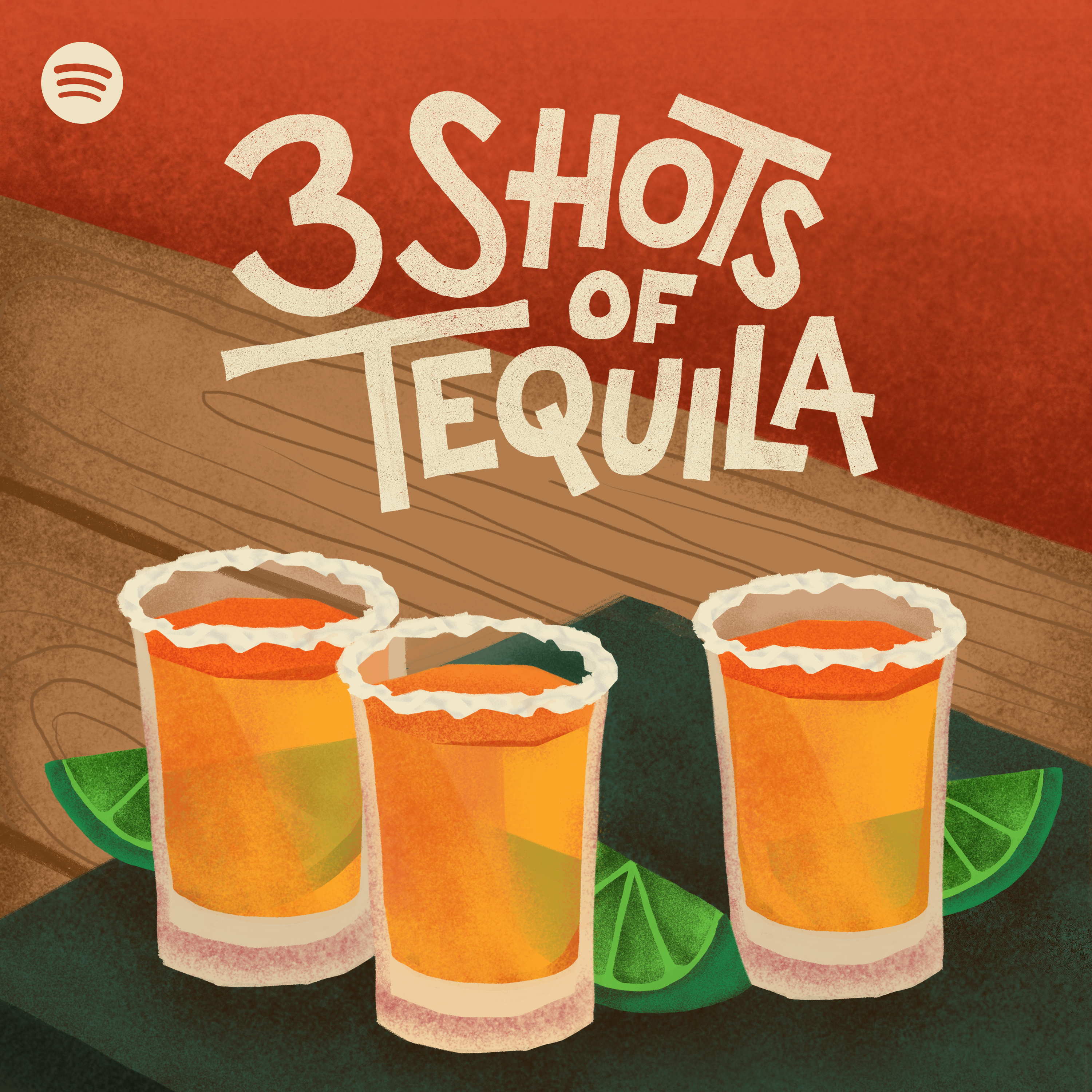 3 Shots’ blend of unscripted, easy-going banter has won them an army of loyal listeners. Each week, tens of thousands listen in to hosts Marvin Abbey, Keith Dube and Tazer Black as they discuss anything and everything, with no topics off limits, as the boys discuss sex, relationships, current affairs, culture and a host of other subjects in their trademark style.

Speaking about the signing, 3 Shots Of Tequila’s Marvin Abbey said: “It’s a huge win for us to sign with Spotify. When we started out, studios just weren’t set up for recording podcasts. We were just three guys, crowded around a microphone having a laugh. Now, with Spotify’s support, we can take 3 Shots to the next level, develop our ideas and reach a huge audience. It’s exciting!”.

James Cator, Spotify’s Head of Podcast Partnerships for EMEA, added: “The 3 Shots guys are some of the funniest and most authentic voices around and I’m so excited to be taking this podcast to the next level with them. Just sitting in meetings with Keith, Marvin and Tazer  has been hilarious so I can’t wait to see where they take the show.”

You can listen to the Podcast here

Future stars on this weeks Who We Be TALKS_ podcast