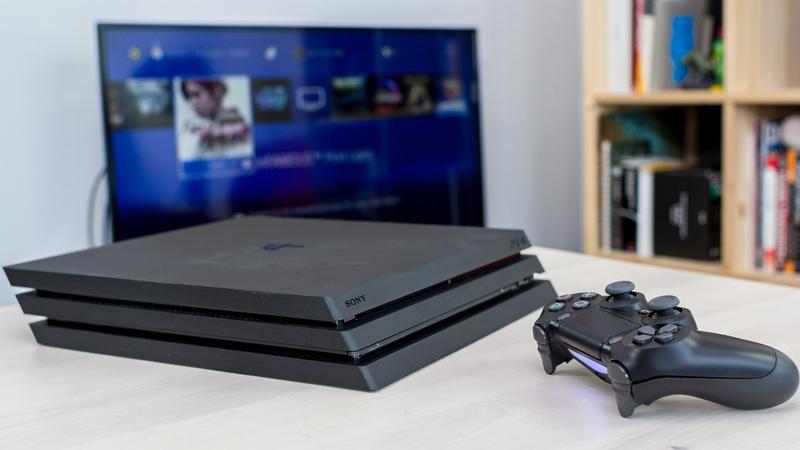 Tech giant, Sony just announced plans to bring PS4 games into its PlayStation Now service. Currently, it only allows legacy PS3 games to be streamed to a PS4 or PC and played using its service for $19.99 a month.

This new addition will allow you to play certain PS4 games on your PC when one of your family members annoyingly hog the TV. The company has not said the first Playstation games to be coming out of the new and improved service but you can probably expect first-party titles such as Uncharted 4 or Little Big Planet 3. Sony will be doing a private test in the next few weeks and active PlayStation Now users may get an invite. So you never know, it could be you.

Make sure to keep it locked to Trapped Magazine for all the latest updates on the list of games and the release date for the service.