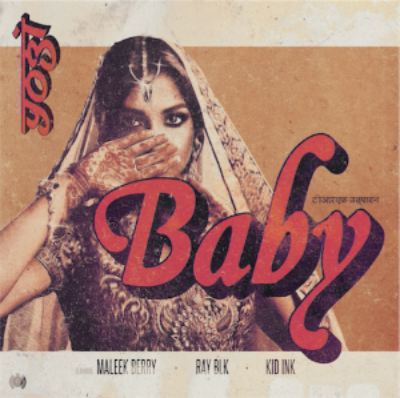 Producer Yogi has recruited Maleek Berry, Ray Blk and Kid Ink for his new summer ready track Baby which is taken from his upcoming debut album. The producer described the sound of his album as “A Driving Album”  and that mantra certainly transfers into Baby. The track actually flips another summer anthem Julio Bashmore’s Au Seve, meaning that the song has a familiar sound but the artists involved in the track add a fresh take to the instrumental.

Yogi explains the song as ““ I always wanted to find a way to flip Au Seve, I took the break down section and slowed it down and worked with Ray BLK and Kid Ink to help make a verse and chorus on it. Maleek was the last but vital piece of the puzzle to make the song come alive. Once I had all the vocals I went in on the production to make it feel like it would go down in the club”