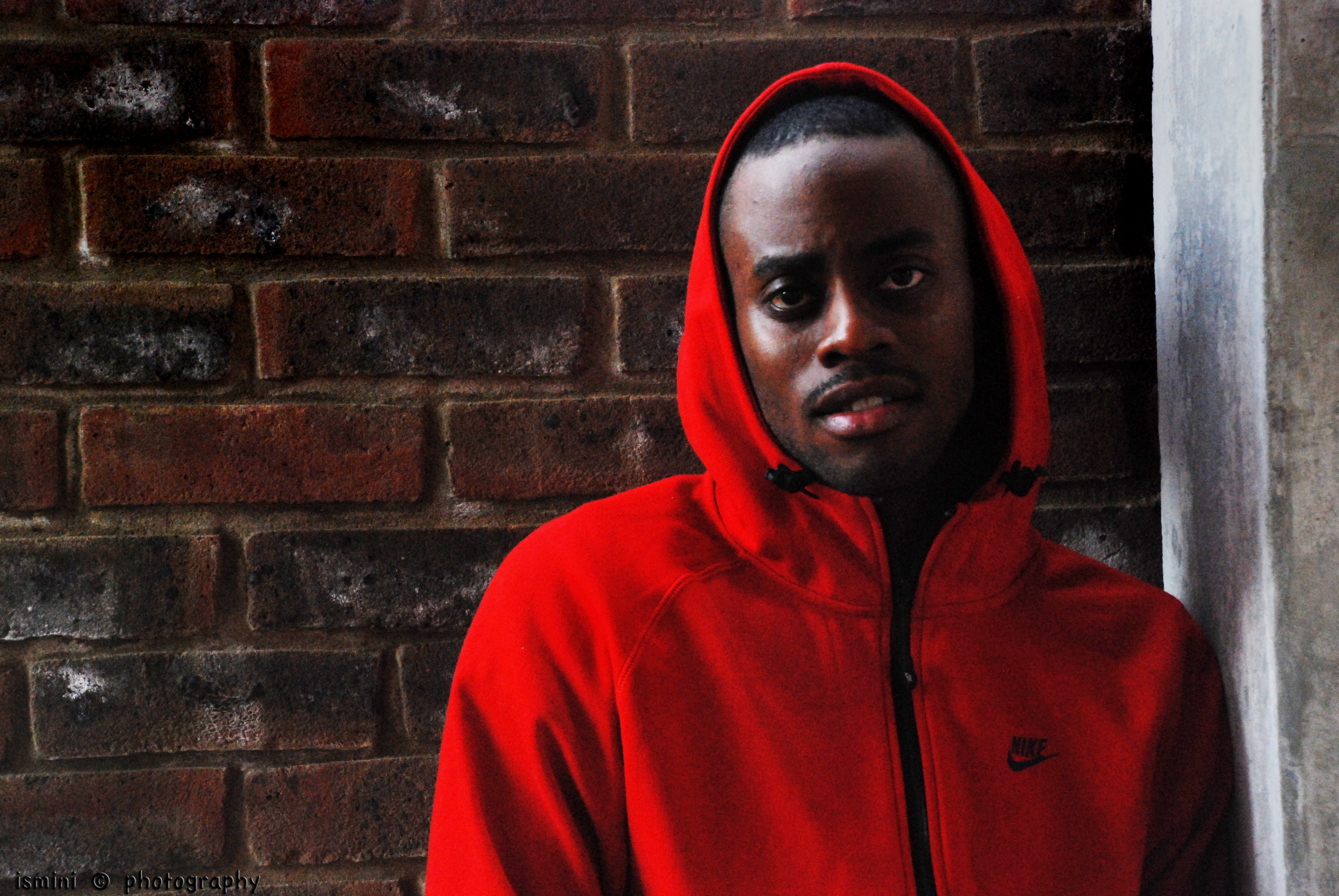 North London based producer Wizzy Wow is at it again, dropping his brand new single ‘Gucci’ featuring rapper Micah Million. The smooth sounding R&B track is just the latest song of the production line from twice Grammy nominated producer. Wizzy Wow has worked with British artists such as Kano, Tinie Tempah, Wretch 32, Chip & Ed Sheeran with production and writing credits with international artists across various genres of music. ‘Gucci’ has a seductive, sultry feel to it, the flowing song is the perfect accompaniment to Wizzy’s butter like vocals and Micah’s clear-cut bars. The song is the first song off Wizzy’s forthcoming project due for release later this year.

Talking of the collaboration with Micah, Wizzy says: “It was really exciting being able to work with Micah, he shares a lot of the same vision as me and I think he’s one of the most exciting up and coming rappers in London at the moment.” Check out ‘Gucci’ below:

Gucci Unveils its New Jacket and Sweatshirt Collection for DSM