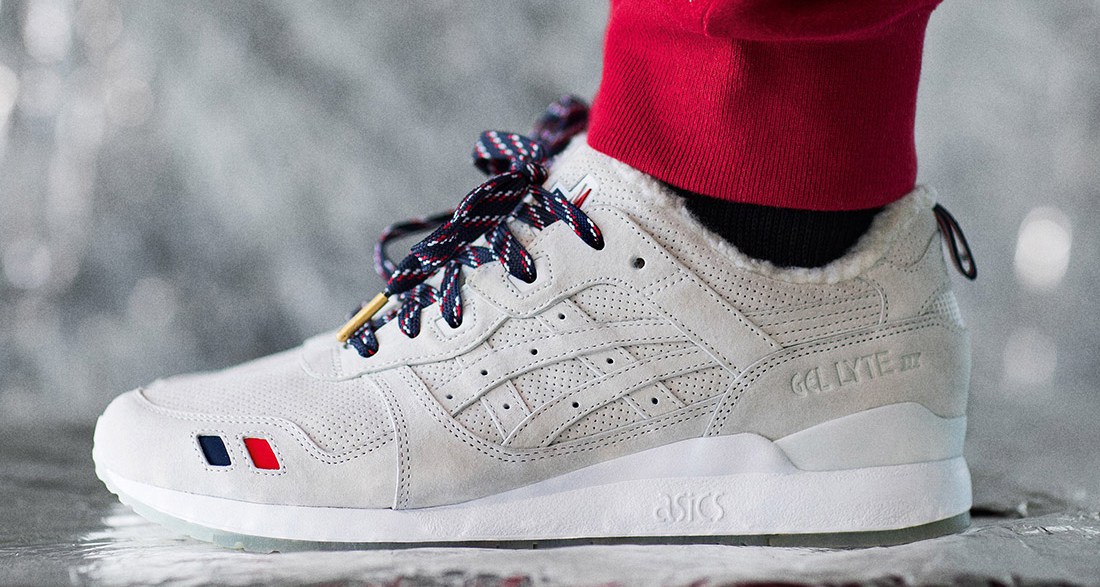 With The Year Coming to a close thankfully trainers are finally starting to slow down in regards to hyped releases. Despite this of course there is heat still set to drop. With that being said lets take a look at what’s dropping this week, W.C 04/12/17

Adidas Ultraboost Laceless Ash Pearl  – We start this week with one for the ladies, the Ultraboost laceless is undeniably one of the comfiest trainers in the world, though popularity may be slowing down on boost it general it is hard to deny that this women’s colourway is fire. These release on Thursday the 7th for £130. 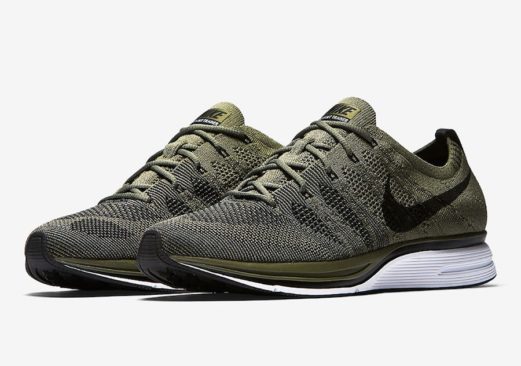 Nike Flyknit Trainer Olive – When the black and white OG of the Flyknit trainer dropped back in September Hypebeats everywhere couldn’t wait to get their hands on a pair. Since then however the subsequent colourways that have released have all gone onto sale racks. The olive pair which is set to release on the 7th will most likely follow the same fate, which means it may be worthwhile waiting a few weeks before copping your pair, as you will most likely be able to get them for less than there £130 retail price.

Slam Jam x Converse Hiker Sneakers – Italian shop Slam Jam has joined up with Converse to create a collection which features not only trainers but apparel as well. Though the collection has already dropped on their website the collection will also be releasing at retailers like End Clothing. The trainers canvas upper features gore-tex tech which means it is perfect for the winter months. These retail for £144.

Jordan 11 Win Like 96 – This years Jordan 11 holiday release will be releasing this Saturday. In the same vein as the Win Like 82s which dropped a couple of weeks ago the Win like 96s are inspired by Jordans dominance in the 90s the shoe is mostly red, which is a nod to Jordans iconic run with the Chicago bulls. Priced at £170 let us know if you’ll be copping. 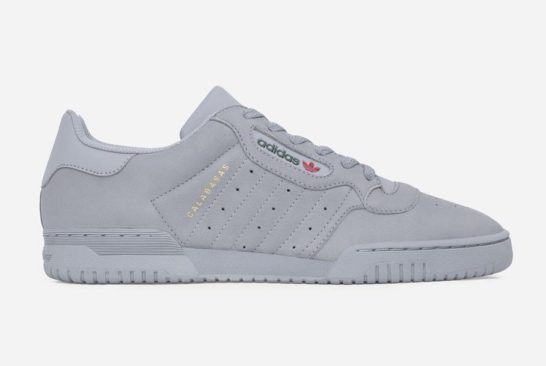 Adidas Yeexy Powerphase Grey – Yeezy season is in full effect as this weekend our third Yeezy of the past 4 weeks. Arguably the most wearable Yeezy ever the Powerphase will be dropping in a grey colourway; which is honestly not to different to the white pair that dropped over the summer. Retailing at only £90 it is hard to deny that this Yeezy offers great value for money. 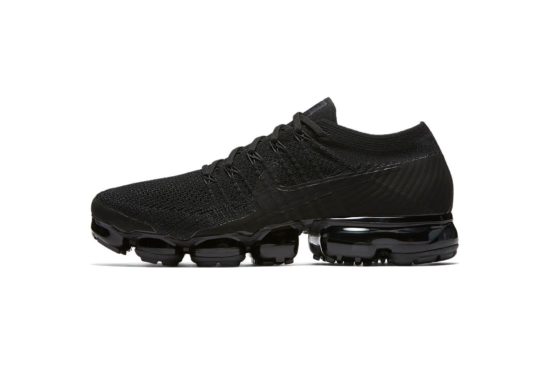 Nike Vaporamx Triple Black – You may be thinking to yourself hasn’t this colourway already dropped this year?! You would be correct for thinking this but there are some ever so slight variations to the swoosh’s new innovation in air. Unlike the Triple black NikeLab Vapormaxs which were almost impossible to cop this pair has no NikeLab branding. However they do both feature the same blacked out Air bubble which the general release pair didn’t. Whether this will be enough of a difference for you to cop is a tough one, but these drop on Thursday for £170. 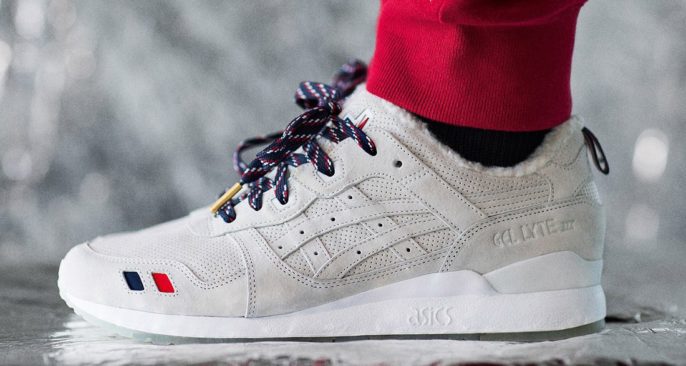 Moncler x Kith x Ascis – Highend brand Moncler is teaming up with Kith and Ascics to drop their take on the Gel Lyte 3. The trainer is dropping in three coloursways (navy/cream/red) which are synonymous with the brand. Our favourite has to be the cream pair as it fits the brands highend look the best. Try your luck at copping these from Kith on the 9th. 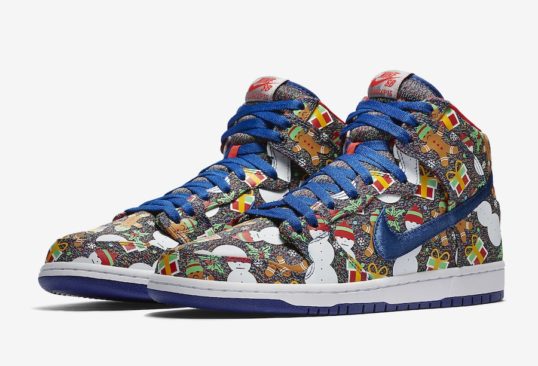 Concepts x Nike SB Dunk Pro High Ugly Christmas Sweater – Nike SBs yearly tradition of creating an Ugly Christmas jumper themed trainer. This year we are treated a Dunk High which is covered in snowmen, gingerbread men and presents to name a few of the graphics which feature on the trainers upper. Cop this on the 7th if your brave enough to wear them.