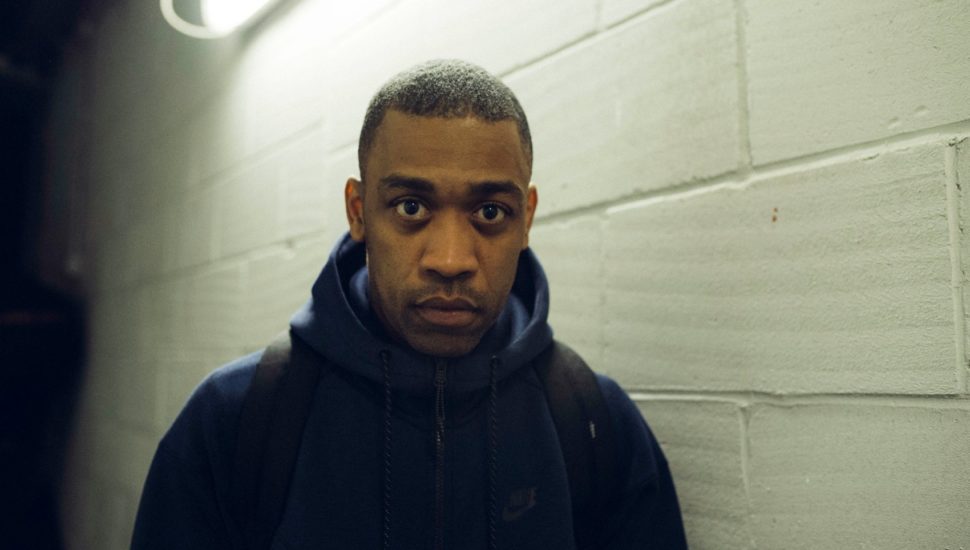 Here’s something to excite grime fans alike, it’s been announced that the grime Godfather himself Wiley will be releasing his autobiography on the 2nd of November this year. Titled ‘Eskiboy’, the autobiography will cover the career of one of the genre’s true icons, Wiley has been the topic of conversation among grime fans here in the UK for more than a decade now, through the highs and lows, Wiley has ultimately prospered, ascending to legendary status and after releasing his latest album ‘Godfather’ in January this year, news of his impending autobiography will surely have his fans eagerly awaiting the release date. According to a report by The Fader, William Heinemann who will be publishing ‘Eskiboy’ said that the autobiography would be “an account of Wiley’s life and career, from white-label releases and illegal broadcasting to lifetime achievement awards and beyond.” ‘Eskiboy’ will be initially published via ebook and hardback editions with paperback editions lined up for 2018.

Being a founding member of both Boy Better Know and Roll Deep as well as giving us The Eskimo Dance during his career, grime really has a lot to be thankful for when it comes to the contribution to the game the Godfather has made. The scene salutes you Wiley.