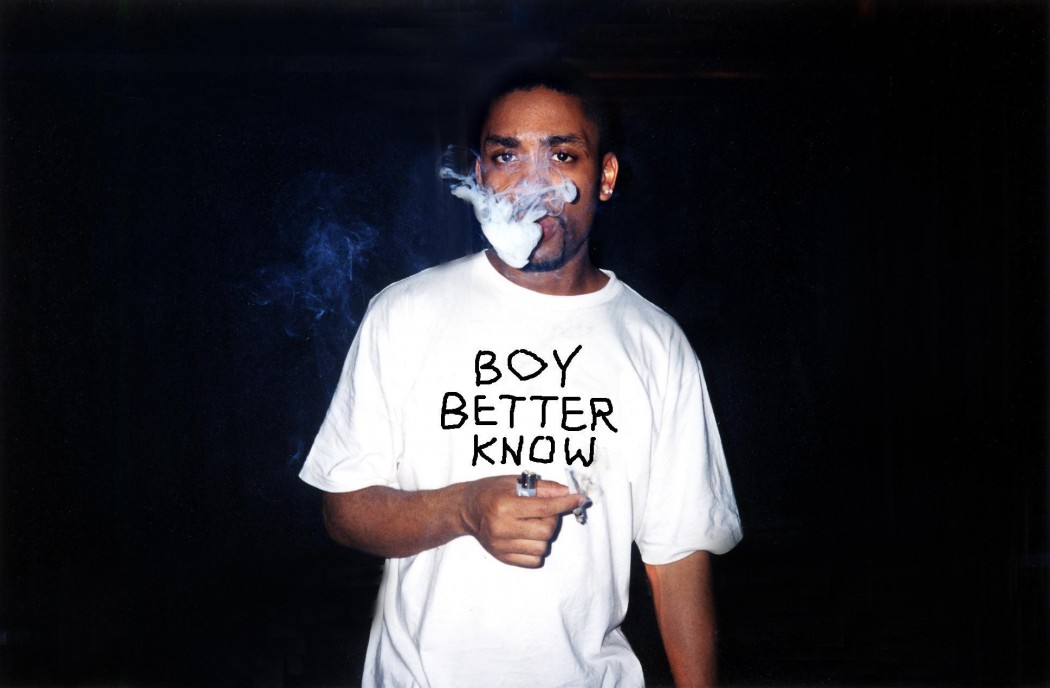 With the Grime Scene healthier than ever and OG Music artists such as Kano and Ghetts getting crazy love from the new generation of Grime fans its only right that the Godfather of Grime makes his presence known. Wiley broke down his journey and thoughts on the Grime scene as it is now in a recent interview on NFTR ( Not For The Radio ) and let us know that he was still interested in making Music, well he has kept his word  and  announced a new album – ‘The Godfather’- due out in September.

We do not have to wait until September to hear some of the tracks from the project however, as the East Londoner is releasing three singles 6 months before the album drop. We will update you on what those tunes are going to be shortly.