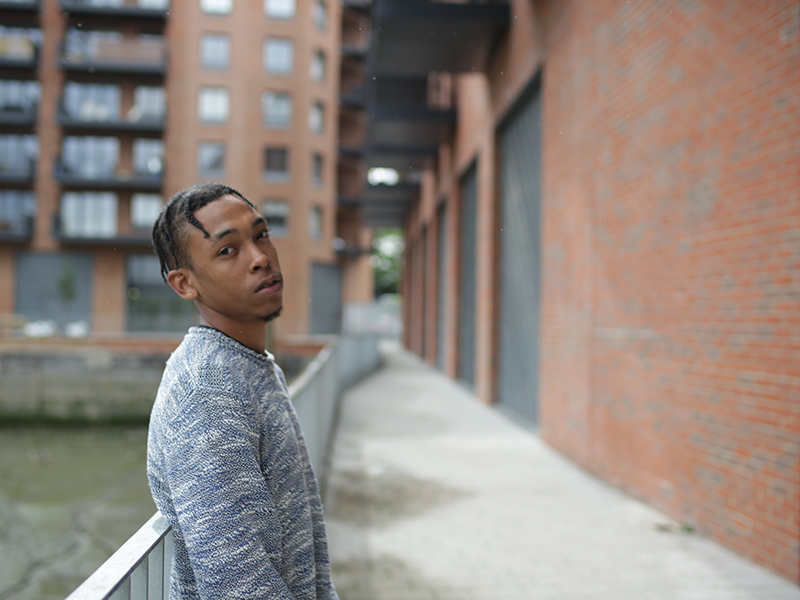 Mugun is a young up & coming artist hailing from Coventry, he may be just a younger in the game but he has already shown the potential that he could ascend to greater prestige this year with an impressive catalogue of tracks showcasing his versatility, talent and a raw hunger to succeed. From the productions for his tracks, it would seem that Mugun has already developed an acquired taste in music from the menancing sounding ‘Wagwarn’, an abrasive, hard-hitting track to the dreamy sounding ‘Wxvez’, the groovy synths complimenting Mugun’s machine-gun flow to the eerie ‘Itz Nuttm’, a dirty riddim packed with plenty of forceful bass and strong percussion effects. The music videos for all of his tracks further paint Mugun as an artist to watch out for, his presence and attitude clear to see that he has an aura of someone totally confident in their own abilities. Mugun has his flow and delivery nailed down so it’s no surprise he hasn’t gone unnoticed.

After peppering a freestyle for GRM Daily’s Get Rated series, he received a ‘Get Rated’ nomination from the Rated Awards in September last year. He went on to win the ‘Best Urban Act’ accolade from the Unsigned Music Award in October before finishing 2016 off by publishing a track with the Sony ATV/Reprezent sync project called ‘Grime N Reason’. Now though, Mugun is ready to roll out new music in his debut EP called ‘The Sweetest Ting’. To mark his new EP, Mugun has dropped a glimpse of what to expect with the track ‘Word’ which is an insight into what’s on Mugun’s mind, the hip-hop sounding beat lays the foundation for Mugun to verse in a calmer tone compared to other songs of his but without compromising his clarity, this eloquent side of Mugun demonstrates that he is as home spraying bars to gritty grime as he is to velvety hip-hop, an intriguing versatility to display as a trait for an artist, it will be interesting to see whether Mugun develops both sides to his game more, his freestyle ‘Mind The Flowers’ displays that he has a real gift of a flow and his insightful bars have surely got to make him one to watch out for in the future, Mugun has a bright future ahead of him as long as he remains as consistent as he was last year. With ‘The Sweetest Ting’ dropping anytime soon as well as music videos for the songs ‘Tint Shades’ and ‘The Sweetest Ting’, both off the EP and a new single called ‘Run Dem’ produced by Nyge, Mugun is a name that young urban music listeners may have to get used to hearing in the future.