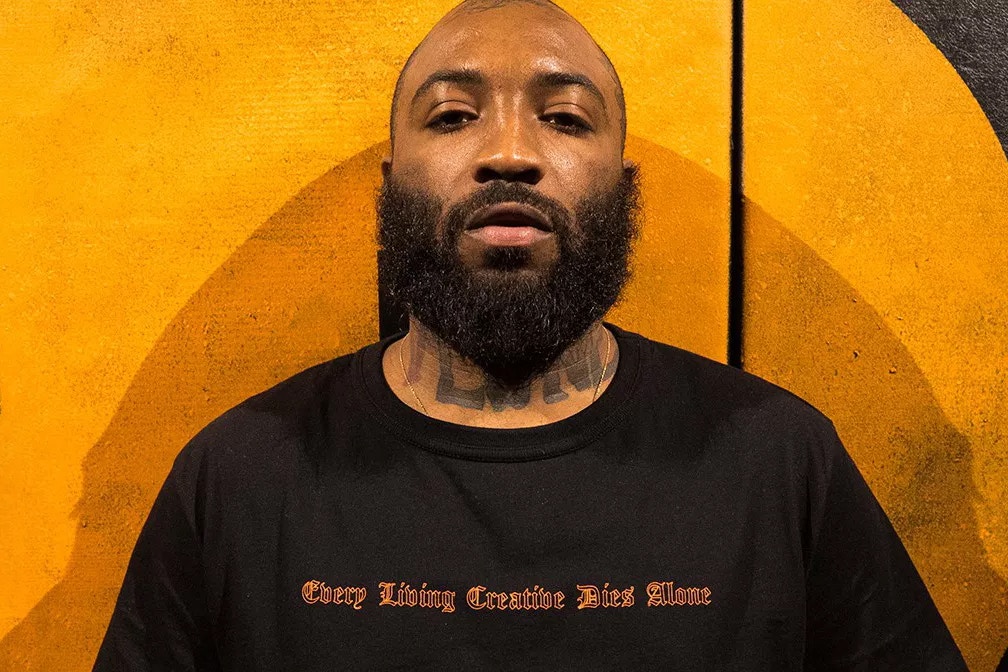 A$AP Mob Member and Founder of Streetwear imprint Vlone, A$AP Bari has been arrested in the UK Whilst waiting at Heathrow Airport for a connecting flight. You will of course remember last year’s high profile hotel room incident that hit social media involving ASAP Bari and so far unnamed woman, where Bari is seen to drag the covers off the woman exposing her naked body apparently furious that the she had had sex with one of his assistants rather than him the girl was followed into a bathroom before being alledhedly thrown out of the room naked.

The investigation is still pending and it’s the reason why Bari has been arrested at London’s Heathrow airport. Furthermore, TMZ points out that UK police officers had contacted Bari to come in for questioning but he never did. Bari has been bailed out according to TMZ‘s sources and now his passport has been confiscated and is unable to leave the UK.

We will keep you updated.

5 UK Culture Blogs That Need to Be On Your Ra...