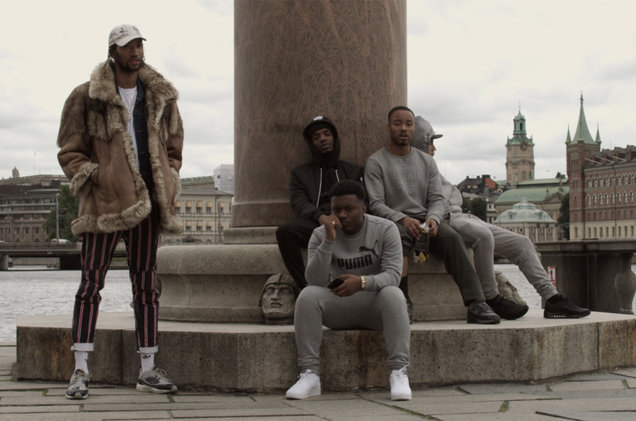 Mercston’s melodies along with Skribz’ cool delivery work perfectly with the instrumental. The tune was mixed and produced by Confect & directed by Poet as we see the group around Ferry Lane Estate in Tottenham, the area Poet grew up. The collective have a very organic relationship as you can see on the visuals.