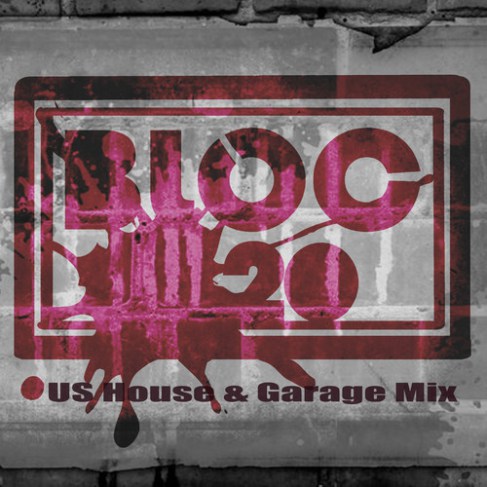 Loic Kinstrie aka Bloc 20 is a 24 year old DJ/ Producer from the south east of England. He originally got into music when he was 14 watching his brother (Mc Charmz) and his friends having parties. After sitting in the corner just listening he eventually decided it was time to give it ago himself. It didn’t take him long to teach himself to mix vinyl. He started playing old school 2-step and 4×4 garage, which slowly progressed into new school garage and bassline.

His taste in music got more funky after finding some classic sidewinder Marcus Nasty and MA1 funky house sets. Eventually the UK Funky which he loved because of the RnB style vocals, afro beat style beats and big basslines. After a few years he progressed into House and upgraded to CDJs. His taste smoothly moved into deep and bassey house.

Friends around him started to produce their own music, he got a programme and tried it himself, he is still trying to perfect his skills and evolve further as an artist. It seems as if his music and the music his friends play is really reflecting his UK garage roots, with a twist.

You can find Bloc 20’s latest mixes at : http://soundcloud.com/bloc-20/bloc-20-us-house-garage

Spotify Announces First Live UK Music Event: Who We Be