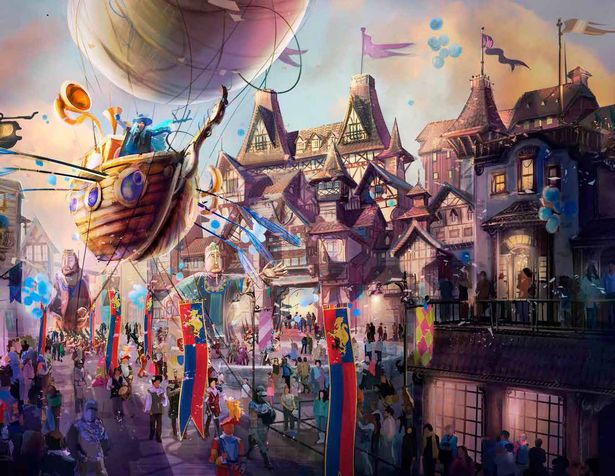 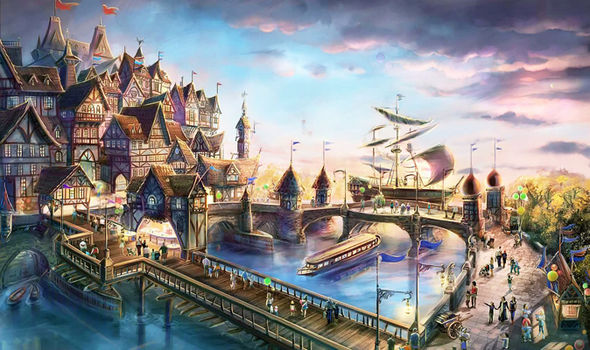 A new theme park dubbed ‘UK Disneyland’ will be built by Paramount in 5 years.

The behemoth theme park will be built in Dartford, Kent and will cost £3.5 billion to build. Instead of the park being based around Disney, it will be based on Paramount films such as Titanic, Transformers, Indiana Jones, Shrek, Mission Impossible, Madagascar and Forrest Gump. The list goes on.

The Paramount theme park will have 50 attractions and rides and a 2,000 seat theatre. There will also be rides from BBC Worldwide and Aardman Animations. So maybe a Doctor Who or Wallace and Gromit ride? Fingers crossed. It won’t be cheap though as a full day ticket will cost £57. If it is all approved by the government, building will start in 2019.

The question is: Will you be first in line?