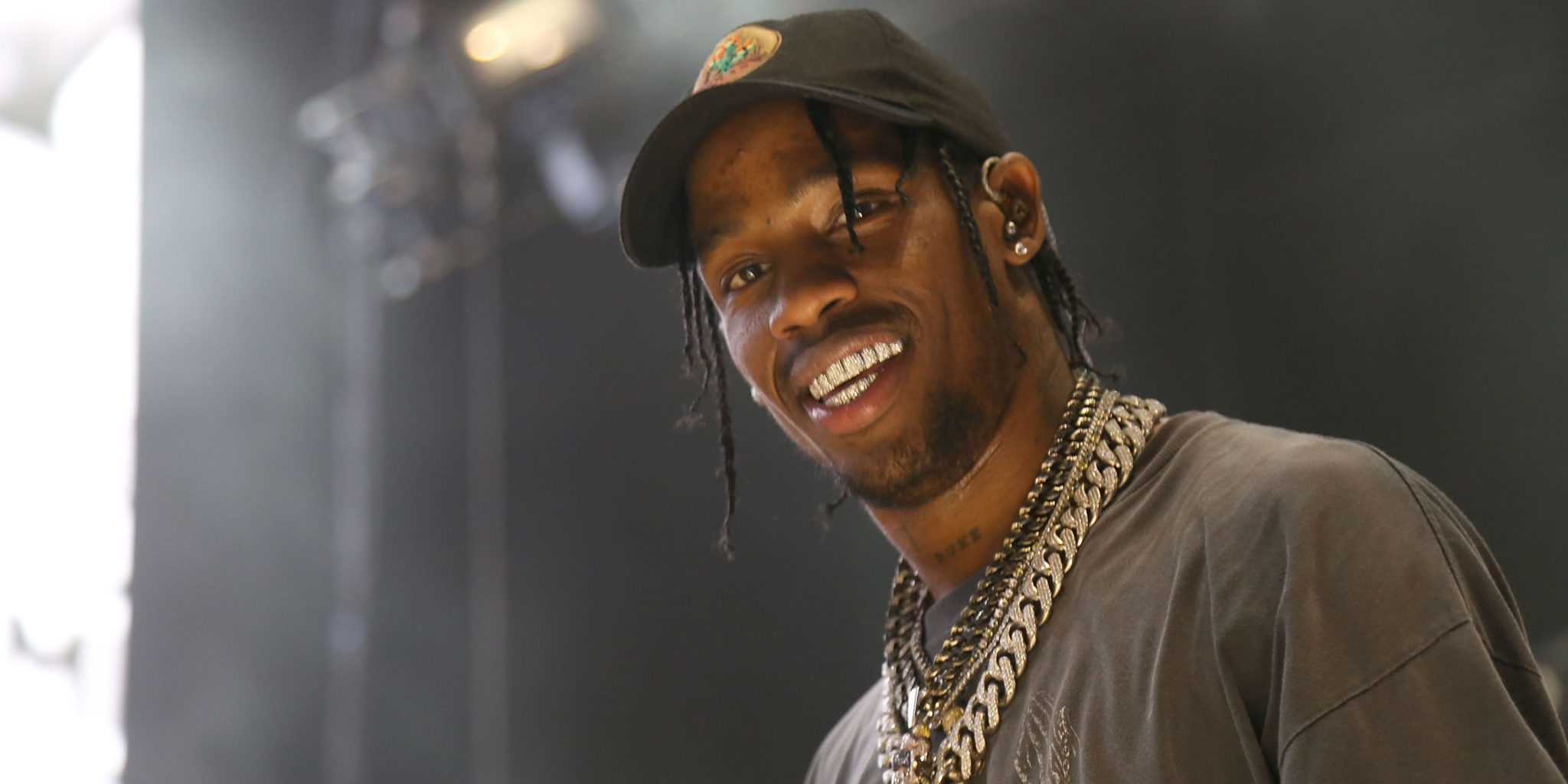 Travis Scott touched down in his hometown of Houston last night for a special homecoming stop on his “Birds Eye View” tour. La Flame is known for his energetic live performances but you know he went extra hard as he was in his home town. Unfortunately this has landed him in hot water as after his performance he was arrested according to TMZ for endangering the welfare of a minor, disorderly conduct and indicting a riot. Whilst he was released without bail he will have to return to the state to face a court hearing at a later date. The footage below apparently shows the moment the evening went from a concert to a riot. Keep it locked to Trapped Magazine for updates on Scott’s situation as it develops.