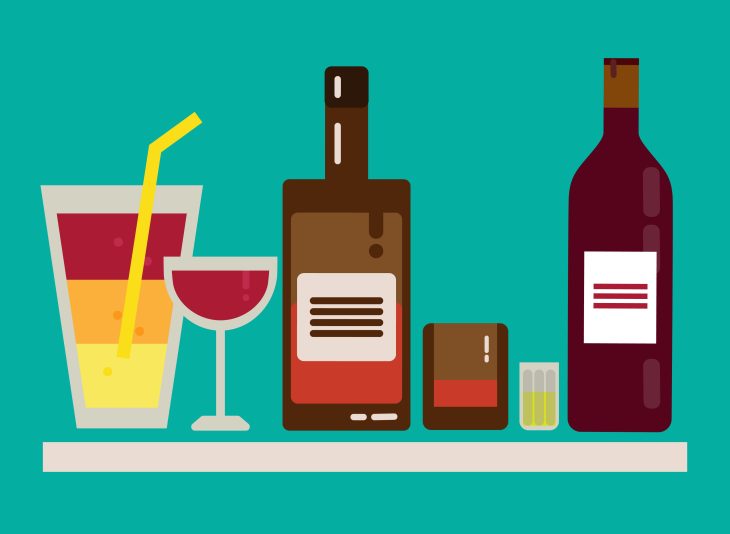 Summer isn’t over just yet, with the festival season in full flow the ‘The ultimate round-up of band Booze’ showcases the best booze products inspired by the worlds most iconic rock bands. 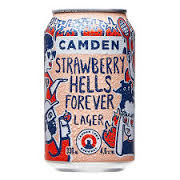 This multiple award-winning South Pacific porter is Yeastie Boy’s biggest seller and flagship product. A black beer which has converted many a lager drinker, its fresh and hoppy yet dark and malty richness which is sure as hell making some noise… Pot Kettle Black has fought for its right… to be top dog so you better ch-check it out… dear me.

The ultimate rockers beer, Iron Maiden’s Trooper was specially designed by the legend Bruce Dickenson himself. Combining malt flavours with citrus notes and subtle hints of lemon, Trooper takes its name from the Maiden song, which itself was inspired by the famous charge of the light brigade.

For those who aren’t signed up to Pearl Jam’s newsletter chances are you would have missed the news that the US rockers have launched a super-exclusive, 450-box run of their limited edition Cabernet wine. Selling out in a record breaking 12 minutes and raising a staggering $67,500, proceeds went to Pearl Jam’s Vitalogy Foundation – a charity which offers funds to non-profits helping community health, the environment and its creative scene. 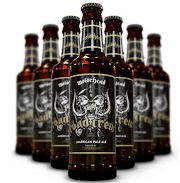 Ace of Spades producers and all-round kings of metal, Motörhead teamed up with North Eastern company Camerons Brewery to create their infamous American style Pale Ale. Named after fan favourite ‘We Are The Road Crew,’ the final product is golden in colour and has a hoppy citrus and blackcurrant flavour.