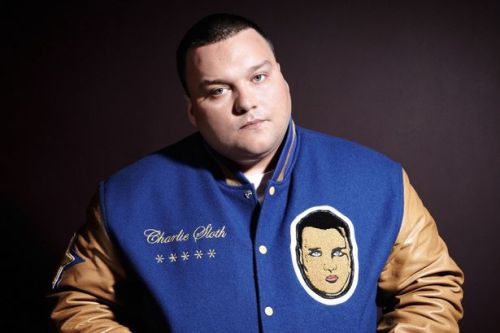 The state of the UK Rap scene is at a healthy stage in its development with numerous artists having built up nationwide recognition. With more and more getting signed to major record labels, there has been an inspiring surge in its success and there being no sign of its slowing up. It’s given many young people an avenue to do something constructive with their spare time with the belief that they can mirror the success of the likes of K Koke, Chipmunk and Pro Green. The fact that artists are talking about issues and lifestyle which a lot of the younger demographics can relate to has increased the profile which was built upon the success of grime. 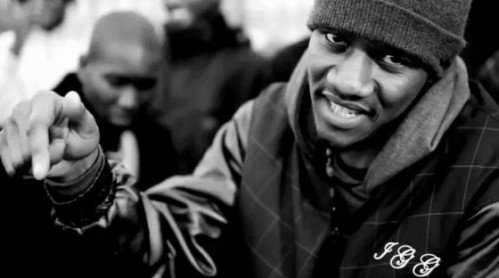 An example of this is Rap artist Giggs, who’s gritty and uncut music stemmed from the lifestyle was living. Whilst many have neglected their sound and roots in search for more mainstream success, Giggs has stayed loyal to the type of music which brought him success in the first place. However the drawback of this loyalty is the fact that he has come at a time where the UK music industry isn’t ready and mature to accept someone so blunt and honest the darker aspects of life in the UK, and hence is unlikely to ever see mainstream success unless he is willing to compromise and water down his lyrical content. This is highlighted by the fact that he was able to win a BET award in the US and link up with established artists such as Joel Ortiz, T-Pain and Waka Flocka Flame, where such talent is accepted and nurtured.

Although in the long term, given its ever increasing popularity it is not beyond possibility that one day gangster rappers in the UK will see their music flourishing in the charts.

The rise of UK Rap has been levitated with the involvement of well established and respected DJ’s such as Tim Westwood and Charlie Sloth coinciding with the vastly popular YouTube channels such as LinkUpTV, SBTV and Grime Daily, who have created another medium from which artists can manifest their talents and built up a significant fan base without even having to put out mixtapes or albums. Despite the huge strides made in the last decade by UK rappers, there is still an ever expanding and demand for more exposure and recognition for those rappers whose talents are being put to waste in the underground scene. Despite the heavy influence of US Rap being evident in both lyrics and video concepts, UK has slowly gained its own identify and has been able to distinguish itself from its American counterparts with their own unique style. However there is still a long way for UK Rap to go before it will be consistently recognised in the mainstream charts as one of the more popular genres of music and become one of our biggest musical exports.

A lot of artists still need to make the distinction between a good “freestyle” and the ability to put together an actual song/mixtape/album which will generate sustainable success.

Do you agree with the opinions in this article? Let us know by leaving a comment.

If you have something you would like to express your opinion on get in touch with us and you could be our next guest blogger.