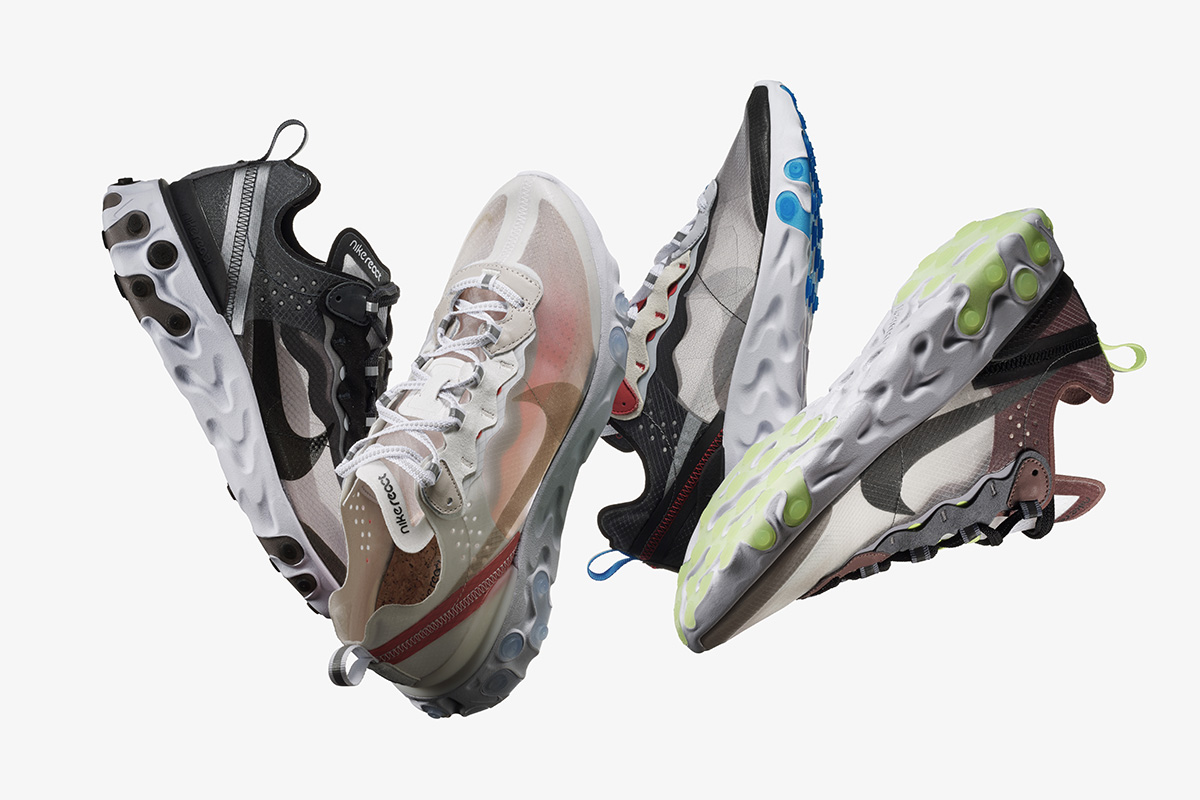 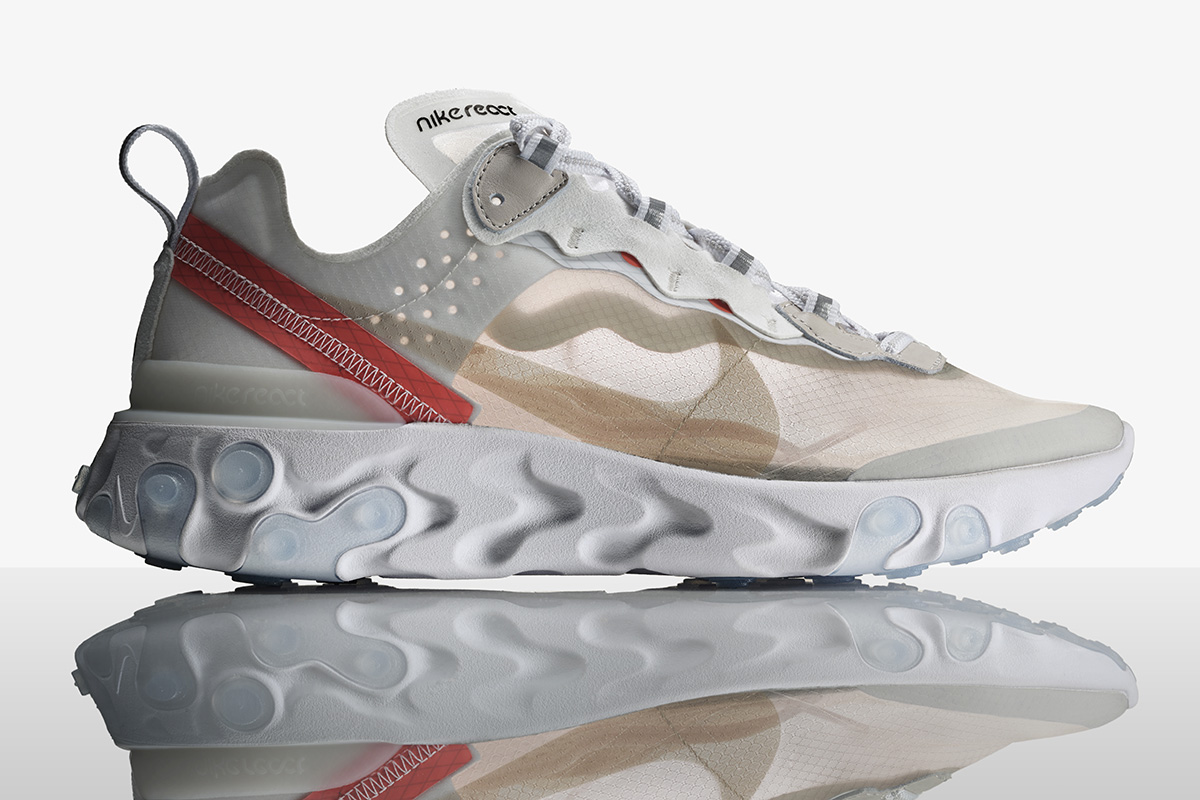 Nike;s react technology has been out for around a year now though it wasn’t made the same waves boost. This may all be about to change with the release of the Nike React Element 87, A new silhouette that ticks all of the boxes for a modern sneaker. 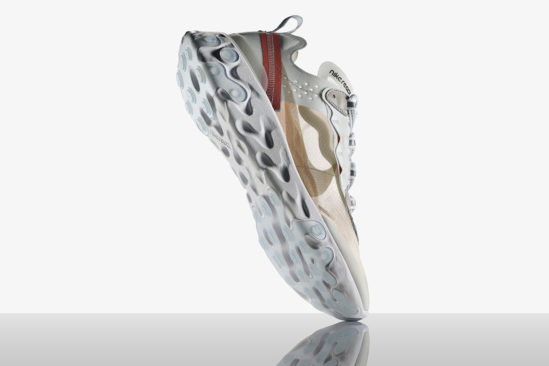 The react tech is designed to be as comfy as boost but is also 35% lighter than Adidas tech. At the same time the shoes mix the bulky dad shoe vibe which is hyped at the moment, with a futuristic look, in part due to the semi-translucent upper.

Two colourways (black/white and white/orange) are dropping on Thursday the 21st of June for a retail price of £135, some stores such as sneakers ‘n; stuff are doing raffles for this sneaker so be sure to do your research or risk missing out on this fire crep.