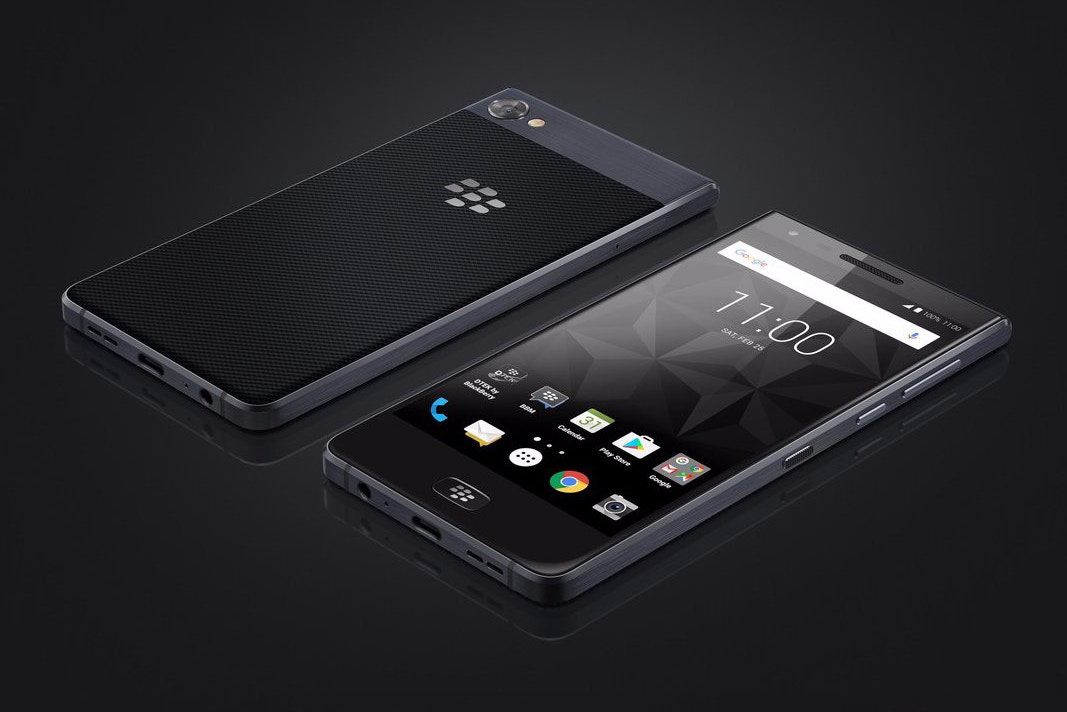 Blackberry have officially announced their entry into the smartphone game. announced at at GITEX Technology Week. The company plans to launch the relatively high-end phone globally, with its mid-range Snapdragon 625 processor, 4GB of RAM, finger reader, and 12 and 8MP cameras on the back and front, respectively. The Phone itself is keyboard free, water-resistant as well as dust-resistant, and features an impressive 26-hour battery life and USB-C Quick Charging. The phone will be released in the Middle East first, which is also the only region where prices have been announced: AED/SAE 1699 (about $450 USD/£340 EUR.)