With Christmas being just 8 days a way we are once again bringing you the list of the best trainers set to release in the coming week, despite how few hyped releases there may be. 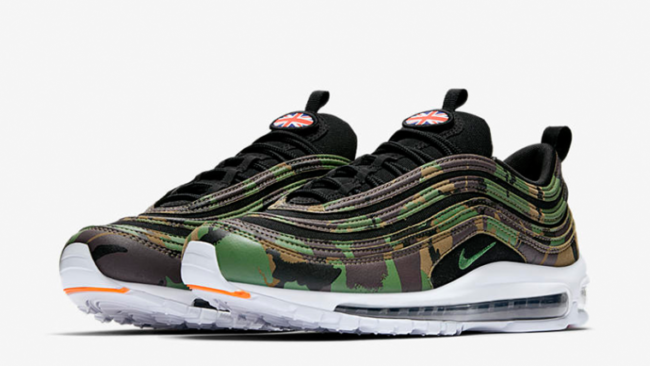 Nike Air Max 97 Premium Country Camo  UK – The Airmax 97 has arguably been the biggest silhouette of the year since it’s inception back in 1997, a trainer that has truly stood the test of time as sneaker heads still love the model today. Returning on Tuesday in a camo print that is known to be used in the UK and topped of with a removal United Kingdom flag on the tongue Purchase these from Nike for £145. 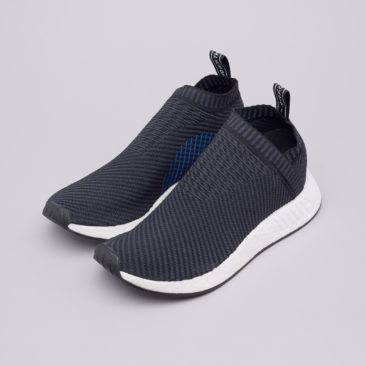 Adidas NMD CS2 Black Carbon Red – The extremely comfy City Sock 2 is dropping in another slick colourway. The Primeknit upper is black with the shoes medial side showcasing a blue panel. The colourway is reminiscent of the OG NMD colours which helped usher in Adidas’ current success. These drop on Friday for £150. 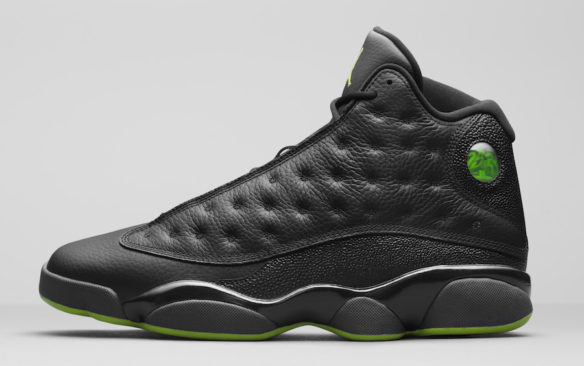 Air Jordan 13 – Altitude – The last Jordan release before Christmas comes in the way of the re-release of the Air Jordan 13. The Altitude is predominantly black but has hits of green on the 13s sole and the cats eye. These retail for £170 and are dropping on the 21st. 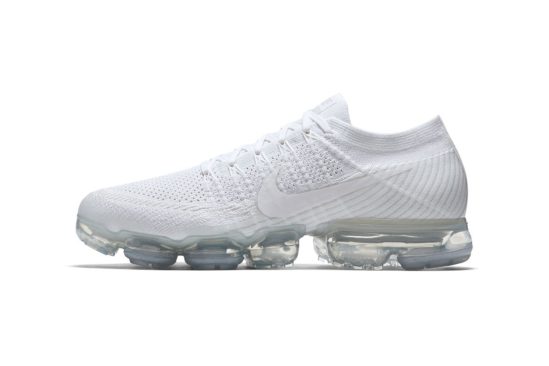 Nike Flyknit White Christmas – We all dream of a white Christmas and the latest colourway of the Vapormax is doing it’s best to bring in the white stuff. The completely white trainer is the perfect way to show off the detailed Flyknit upper that makes the Vapormax so comfy. These release on the 23nd at Size?

Another Look At The Neighbourhood x Adidas NMD R1