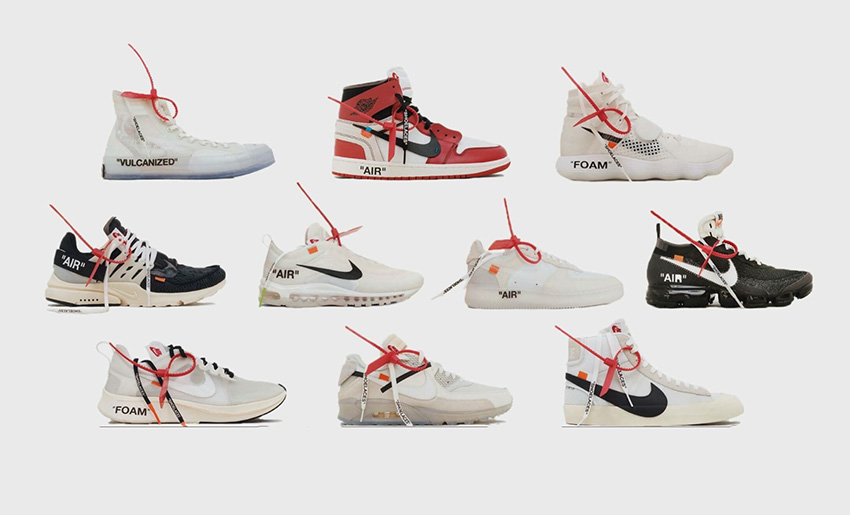 After having a relatively quiet week last week Nike is back with a bang this week bringing a selection of highly coveted trainers to the market. Again we plan to show you the best trainers releasing this week (week commencing 20/11/17). Unsurprisingly once again Nike, Adidas and Jordan Brand dominate the weekly releases. 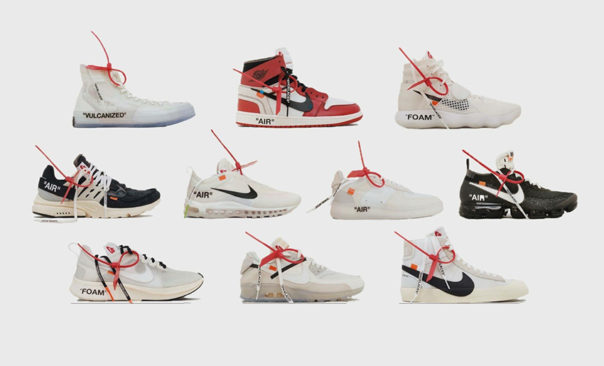 The Ten Virgil Abloh Collection – This is not a drill! Possibly your last chance to cop one of the biggest collaborations of the year. Each of the ten shoes will be dropping between 2pm and 3pm GMT time on the official Nike Launches website.  Don’t expect any of these trainer to be an easy cop however as every re-seller in Europe will be trying to get their hands on at least one pair.

The Nike Heritage Collection – Two Nike silhouettes that have made a comeback in recent years are the Air Max 97 and Air Max Plus (TN). With that in mind the Swoosh has decided to sole swap the two models to create a unique look. The TN upper now sits atop an Air Max 97 ultra sole; whilst the 97s upper sits on the TN Ultras sole. Both models feature a black upper with a white mid-sole. Buy these on Monday the 20th. 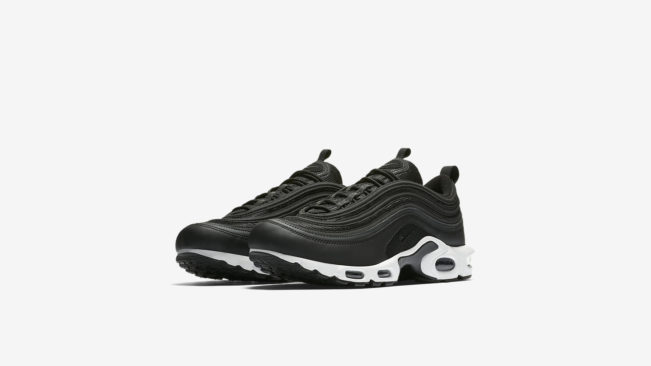 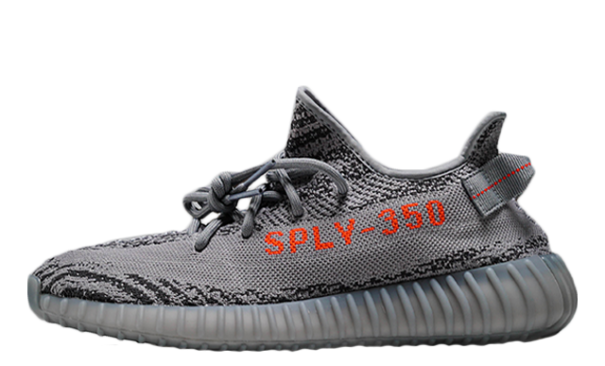 Adidas Yeezy Boost 350 V2 Beluga – Last week we got the “Semi Frozen Yellow” Yeezy V2 which split Yeezy fanatics in two with some calling it the worst colourway so far, whilst others loved the outlandish colour and gum bottom. These Belugas are sure to go down well with sneakerheads and a perfect all around colour. Try your luck this Saturday when the Belugas drop. 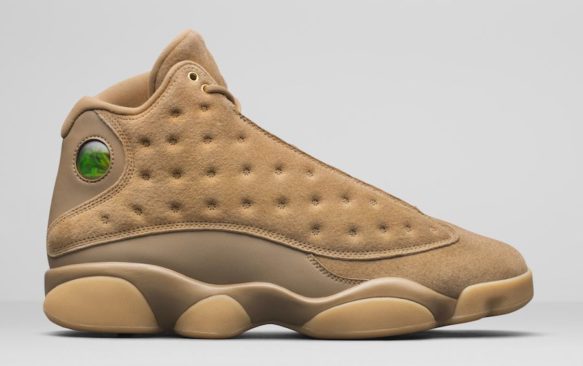 Air Jordan 6/13 Golden Harvest – You know winter is coming round when Timberland inspired colourways start appearing on trainers. Jordan Brand has already dropped a wheat Air Jordan 1 earlier in the month, but this week the 6 and 13 are being given the same treatment. Interestingly the 6s will be releasing on Tuesday in Size? which is a departure from the usual Saturday Jordan releases. 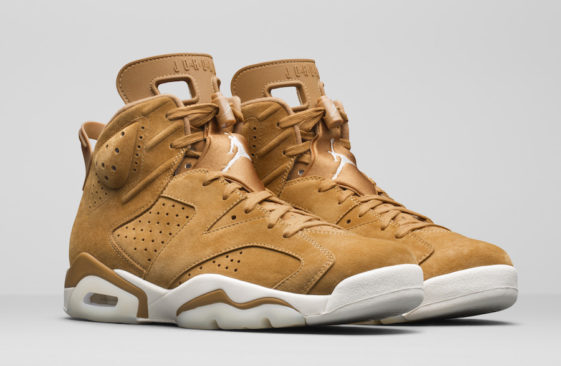 Adidas Originals EQT Black Friday Pack – Triple black is undeniably timeless, with that thought in mind Adidas has blacked out three of it’s EQT models for Black Friday shoppers to enjoy. The Cushion ADV, Support and 93/17 have all been draped in black. The only bit colour being hits of grey in the respective Primeknit Digicamo uppers. 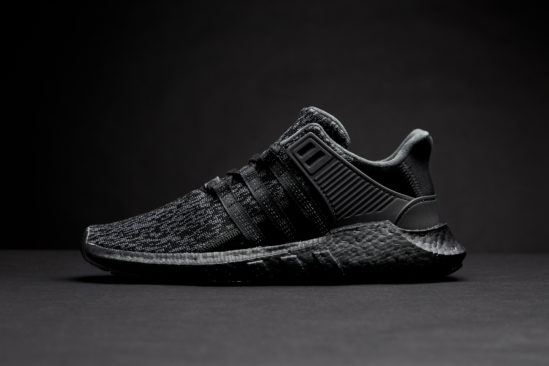 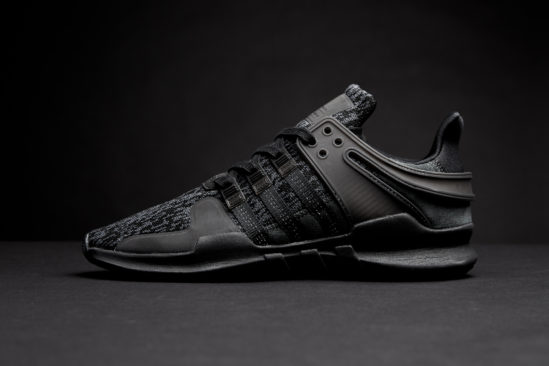 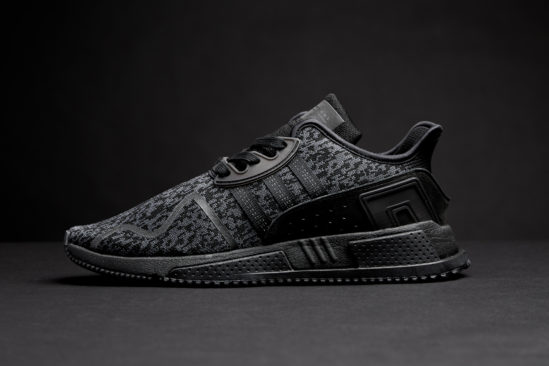 Air Jordan 4 Kaws Black – Some rumours state these are releasing on Black Friday others say Cyber Monday either way your chances of copping are probably going to be slim, if the grey pair are anything to go by! Either way thanks to Youtuber Jacques Slade we can confirm that the shoes are in fact real and will be releasing at some point. Watch his video below to get a look at what you’ll probably not get.

Are The UNC Off White x Air Jordan 1 Coming Soon?

Get Ready For Halloween With The AF1 Skeleton