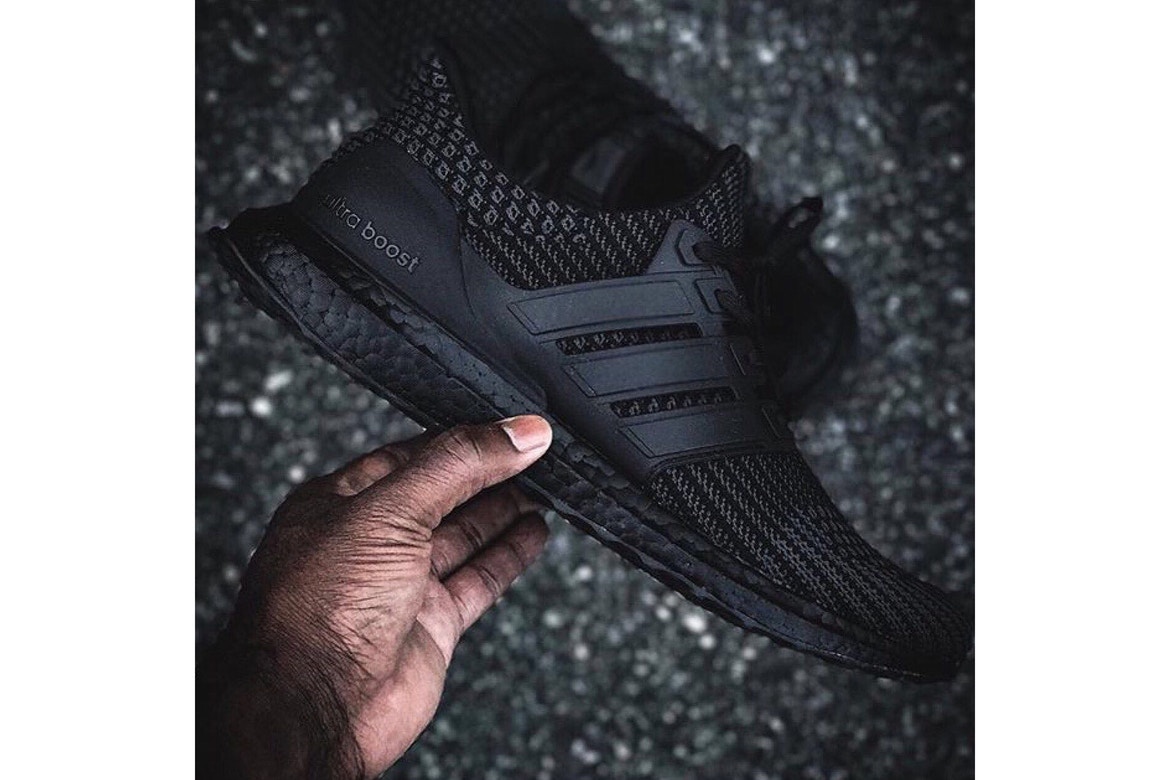 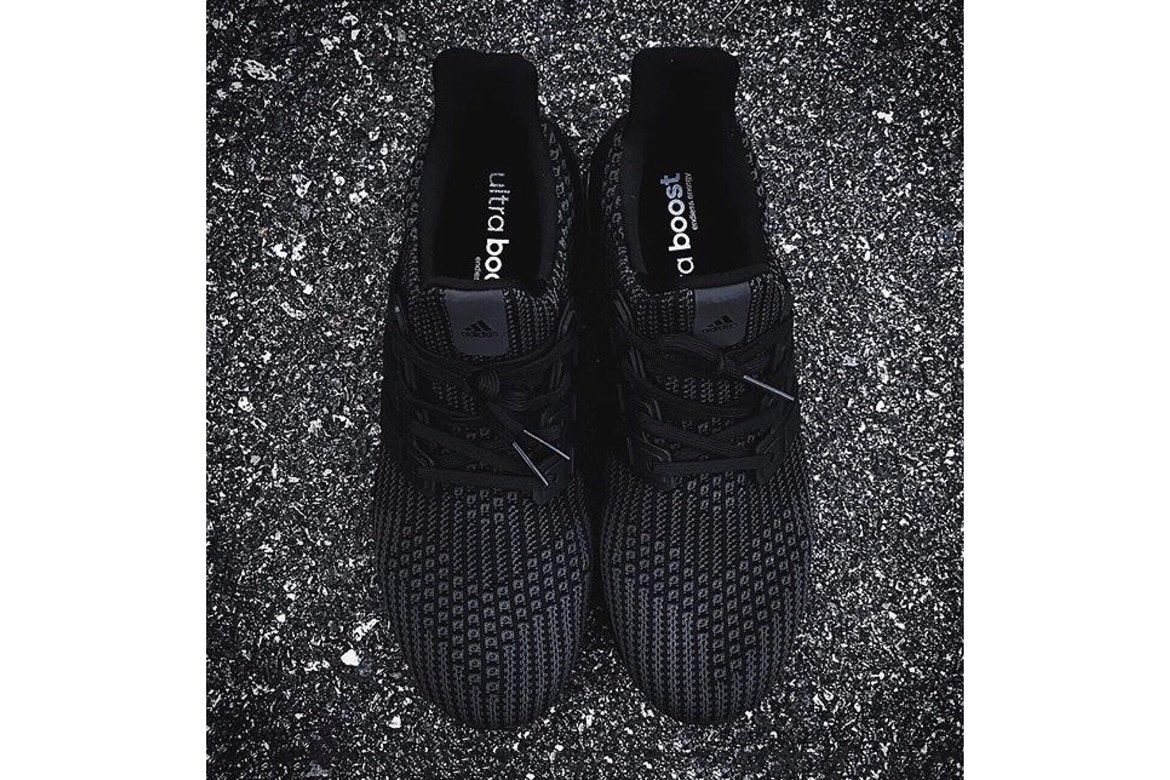 At this point we all know “boost is life”. The Ultraboost and it’s counter parts helped Adidas gain a huge market share over the past couple of years. 2017 sees the Ultraboost 4.0 dropping. It appears the three stripes are coming out swinging with their 4.0 as they are dropping a triple black colourway of the bat. A new dotted pattern covers the woven Primeknit uppers; complimented by a new webbing system.

Slated to release in December the updated silhouette will release for the usual retail price of £140. Whist it is hard to deny the comfort of boost, does the model really need to be updated yearly? Sales would suggest not as many Adidas models that would sell out previously are starting to sit. Perhaps the 4.0 could be the revitalisation the three stripes needs.