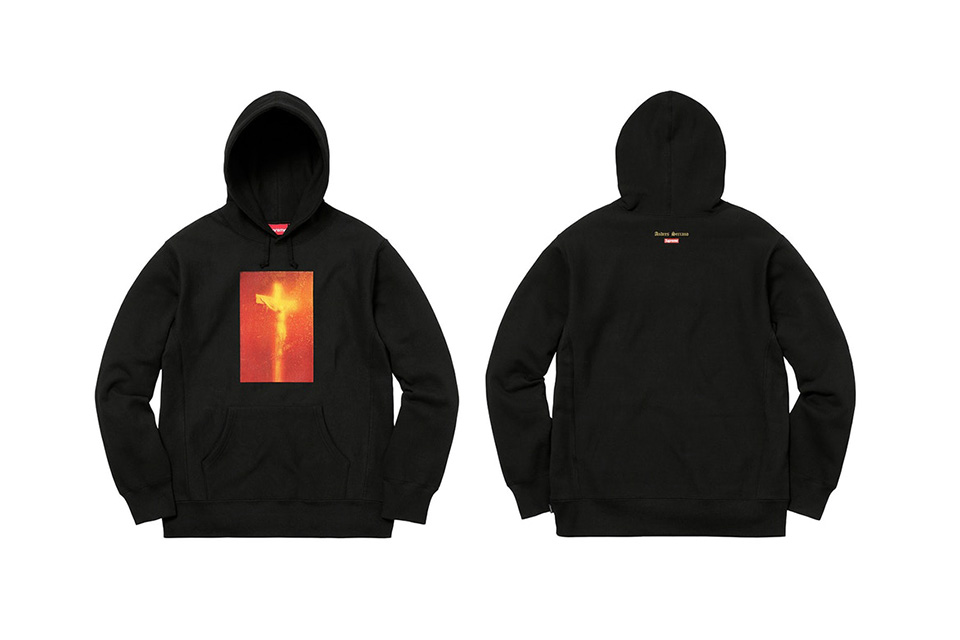 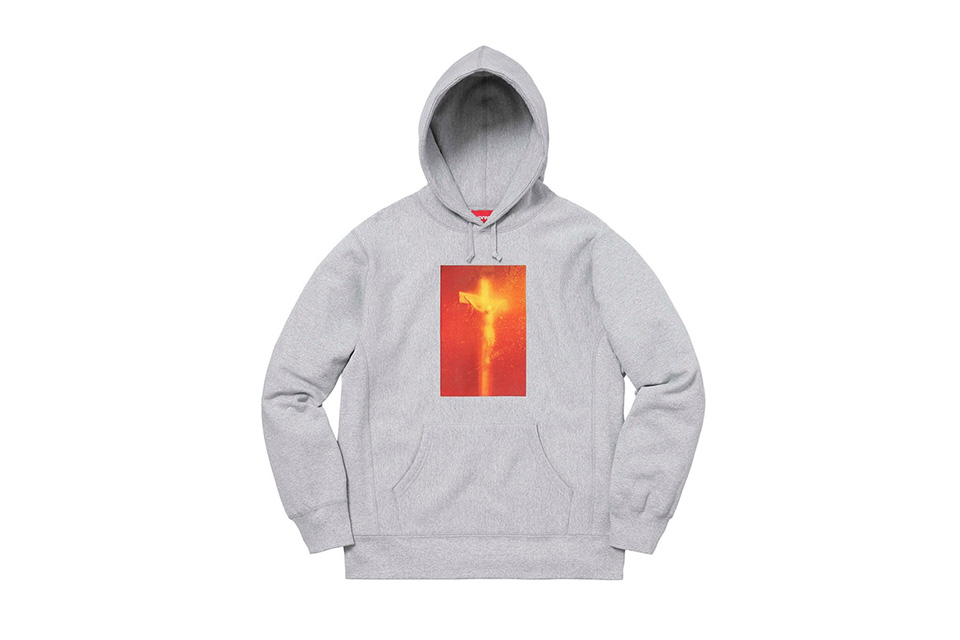 Supreme are back at it again. This time it is a FW-17 collab with controversial artist Andreas Serrano.

Serrano is a controversial artist whose work explores religion, sexuality and death & has also been known to use blood, semen and breast milk in his works.with doesn’t sit well with critics. However this didn’t stop Supreme using some of his work on their clothing.

The Andres Serrano x Supreme drop makes up part of this week’s release and launches in-store at Supreme’s New York, Los Angeles, London and Paris locations, as well as the online store from September 21. Those in Japan can cop on September 23. 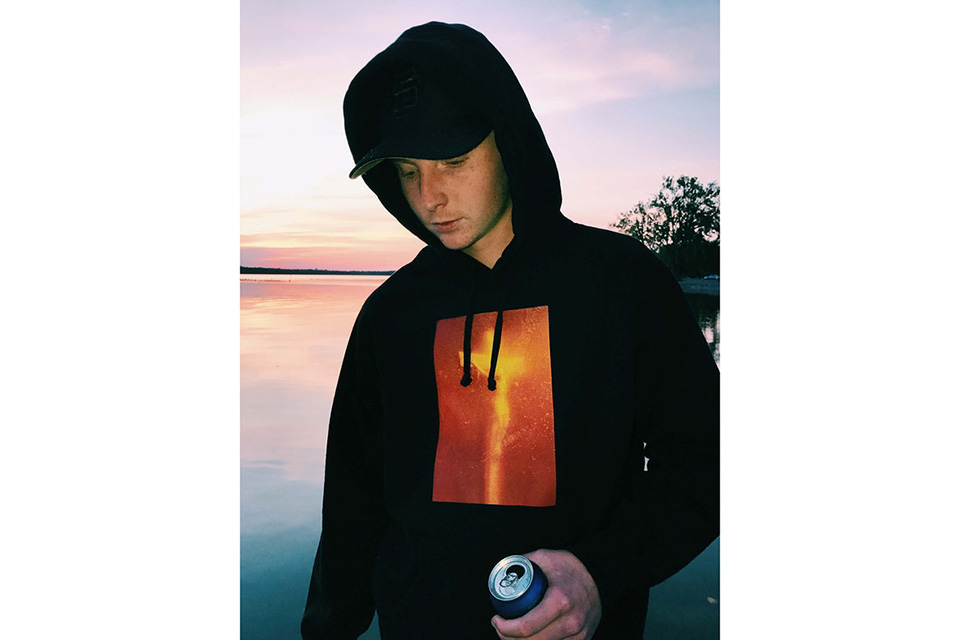 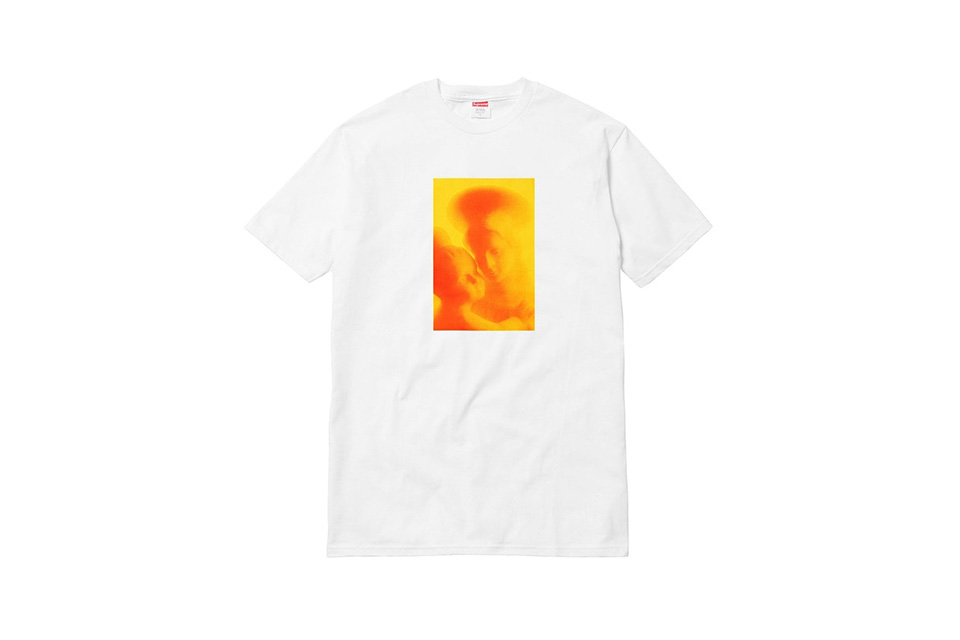 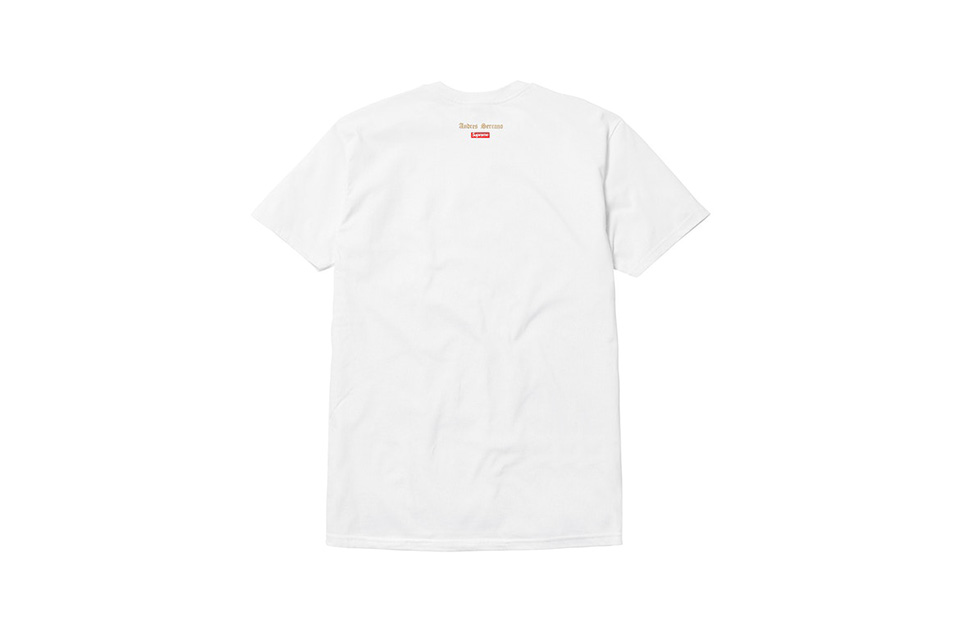 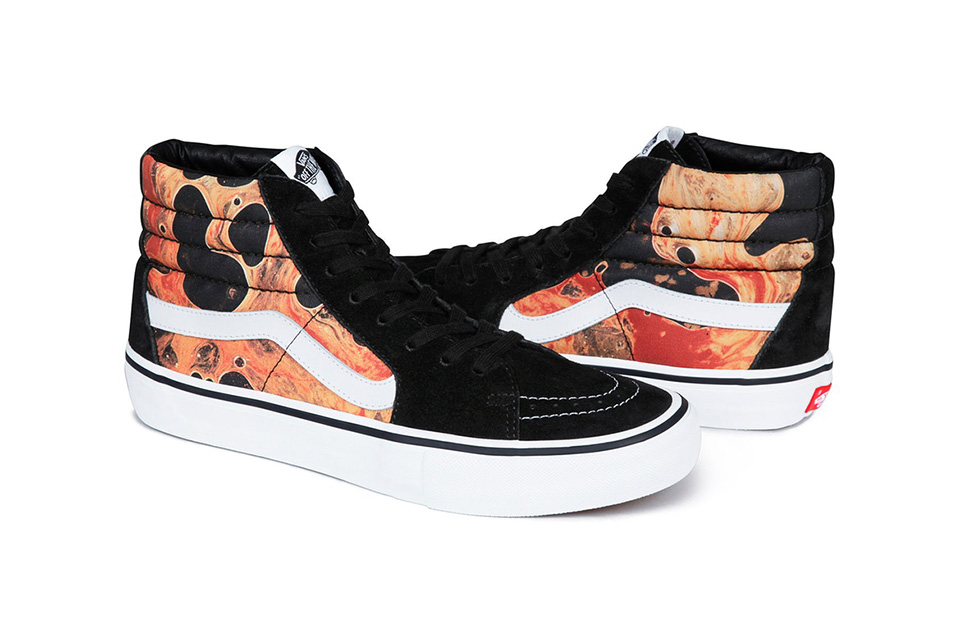 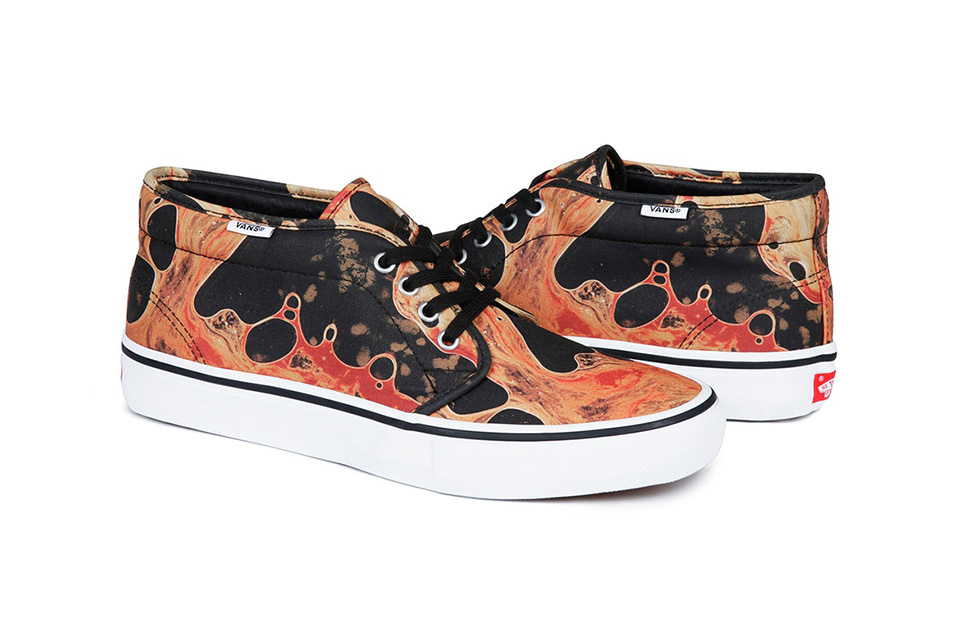 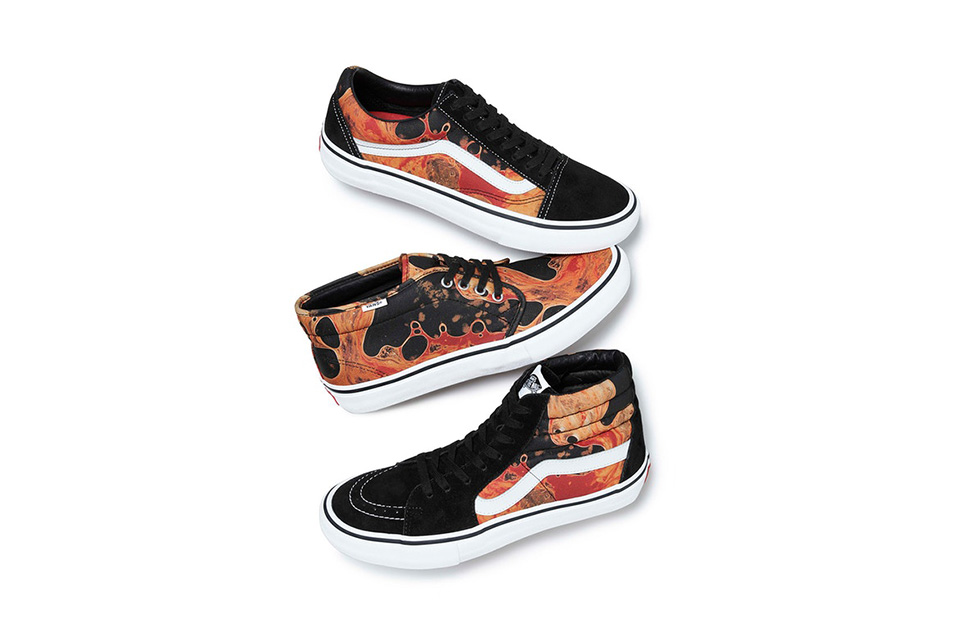