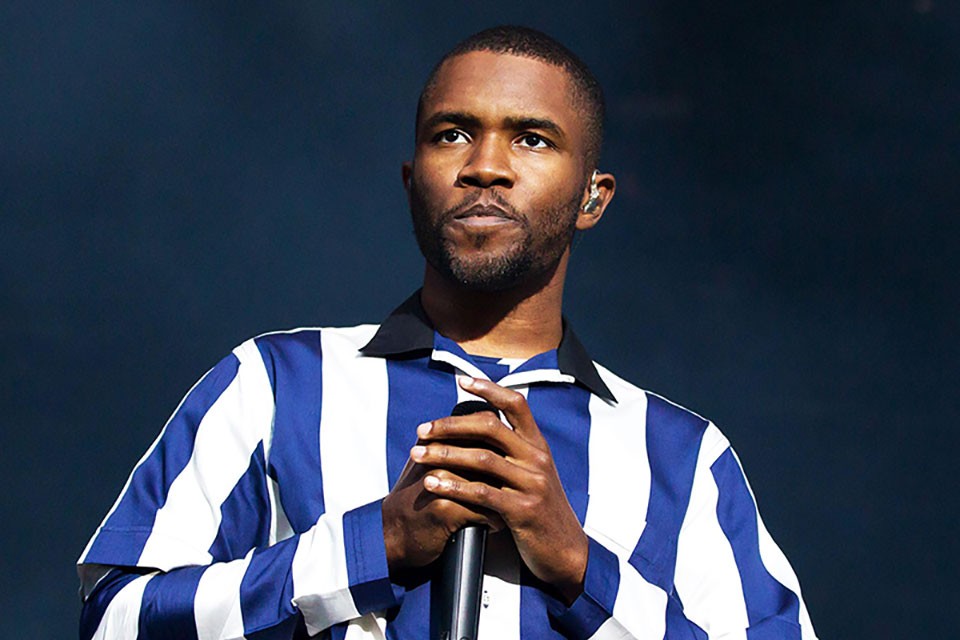 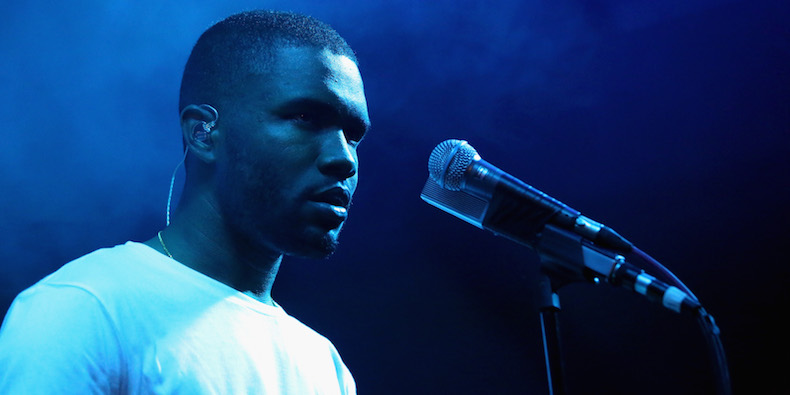 His “solo” version is now available to stream as a standalone, which features a brand new verse from the Blonde artist. The new version first aired as part of Frank’s sixth episode of “blonded RADIO,” which you can listen to in full here.

Check it out below.

The same show premiered A$AP Rocky’s new track, “RAF,” which Frank himself, Quavo, Lil Uzi Vert & Playboi Carti all feature on. Listen to that below.