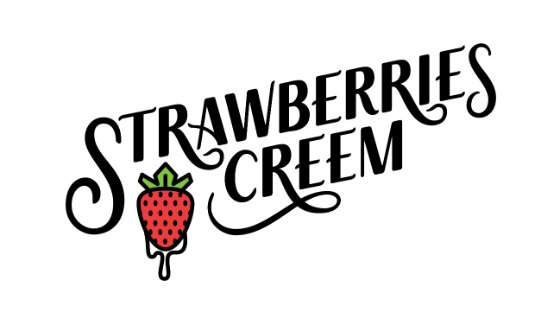 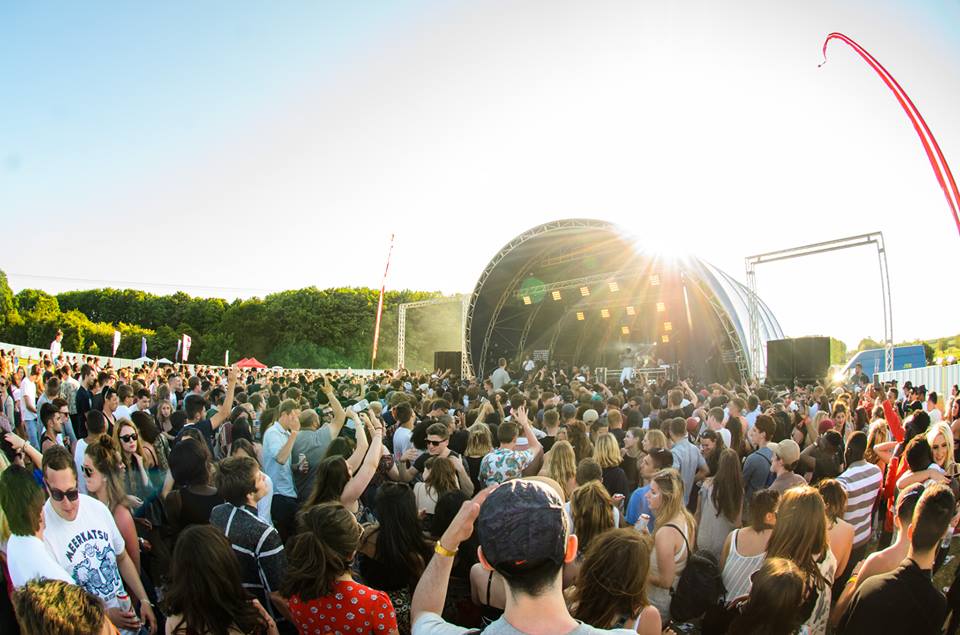 On 17th June, Strawberries & Creem – which began as a party on a farm just three years ago – will hold over 10,000 party people, continuing its rise, alongside the UK music scene & Trapped Magazine will be down there!

This year there are three arenas – with Mixmag and Link Up TV hosting the dance tent and grime stage respectively, plus the main stage with the mystery headliners!

Check out the full line up below & make sure you keep it locked to social media and the official website here  to see who the mystery headline acts will be!

Strawberries & Creem is on 17th June. Tickets are £40 at www.strawberriesandcreem.com 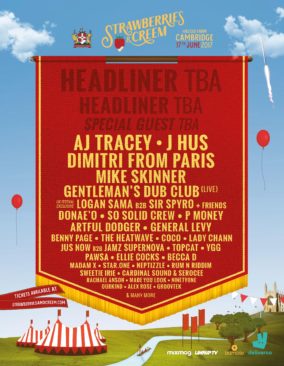