Strawberries and Creem Festival, the festival that started with a group of friends listening to music in a field have this week made UK Festival History!! Announcing their 2017 lineup the Cambridge based Musical Festival took to space via a live stream on their Facebook page.

The headliners for this years multi genre festival will be Jamaican reggae fusion superstar Shaggy and godfather of grime Wiley! 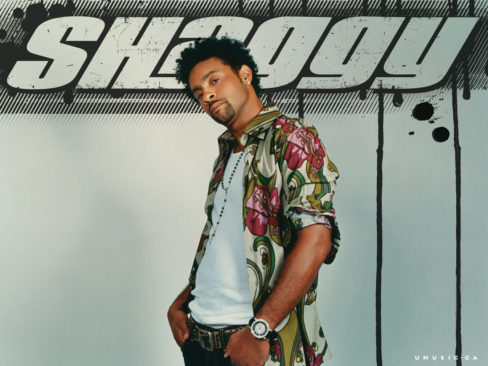 Founder William Young had a few words on the impressive lineup launch:

“We wanted to do something a bit unpredictable for the lineup launch.  After seeing a lot of festivals ‘launch’ their lineups this year, we were looking for unique ways to make the announcement stand out. Luckily we’re in close proximity to one of the smartest institutions (Cambridge University) in the world who were on hand to help us out. Launching the lineup in space is about as big as we go and never been done before. It’s a proper lineup launch!”

For more information and to grab your tickets go to the official website here.