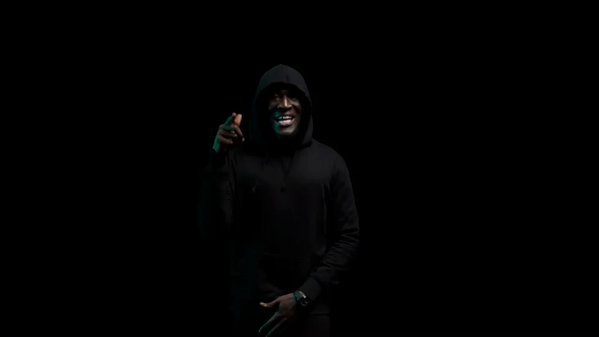 Stormzy definately has the leeches on the ropes with this freestyle.

Last night, Stormzy dropped a brand new freestyle “4PM In London” spitting over Drake’s 4PM In Calabasas where he addressed a couple of issues including, Older rappers bigging him up over twitter because they don’t need him at their throat, his busy touring schedule (“Man are doing shows now from Serbia to Kettering,”) and his independent status (“It’s the major that the majors wanna sign.”). We think they may need to check themselves after this freestyle.

The freestyle ends with Big Mike saying that he has been “working fucking hard” and that the second album is coming soon.
Check out “4PM In London” below & let us know your thoughts.