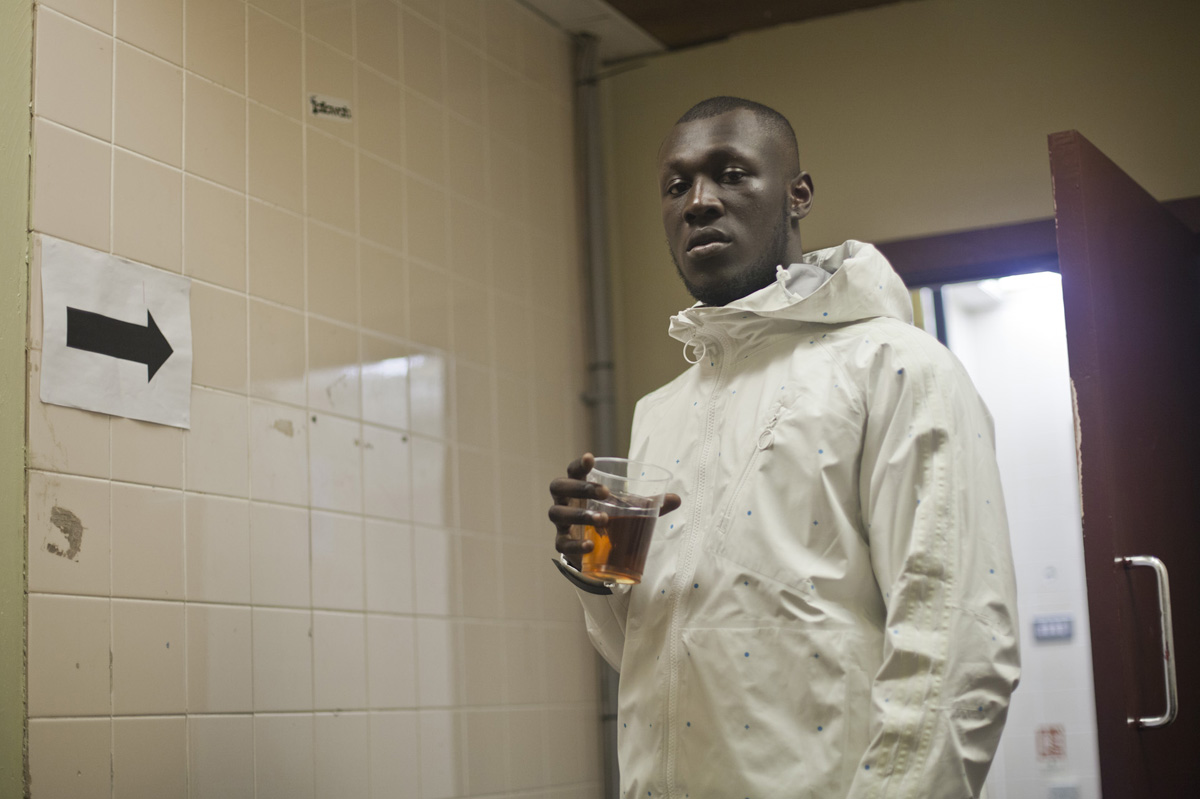 Stormzy continues to drip feed promotion for his debut album via social media. After taking a hiatus from both Twitter and Instagram in November, the Croydon Grime artist resurfaced this week with a guerilla style marketing campaign, including billboards, Snapchat clues and tweets. The latest tweet sent out this evening reveals the album artwork and the official name of the album; “Gang Signs and Prayer”, along with the release date of February 24th and pre-order info.

We will keep you updated with further info as it surfaces online.