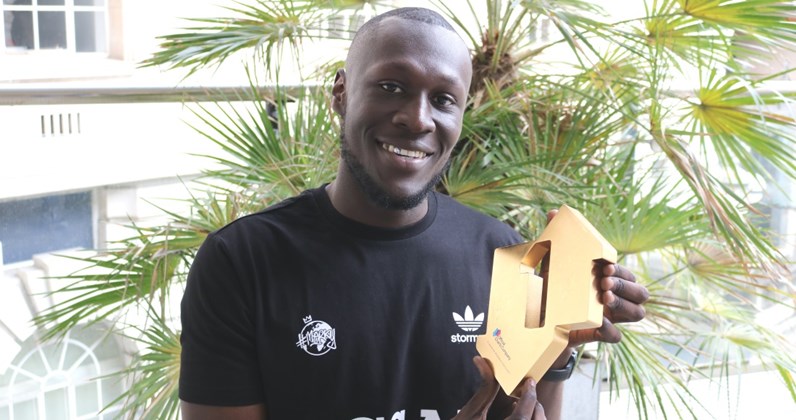 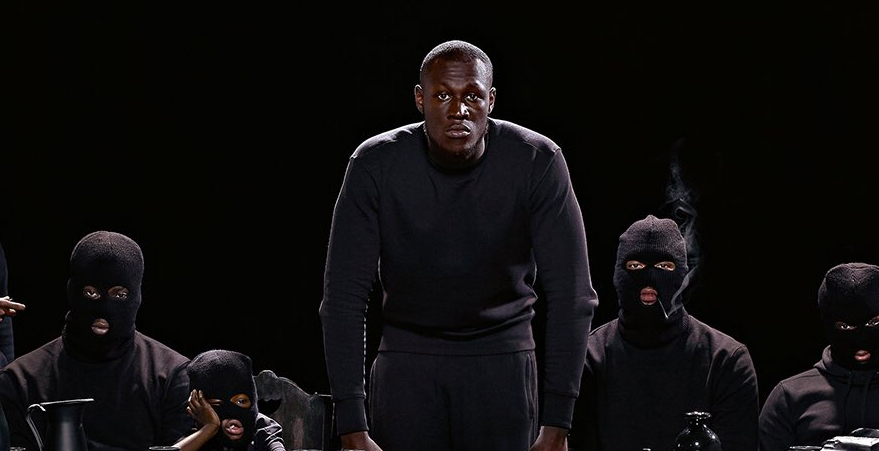 On 3/2/17 the game changed. Stormzy’s Gang Signs & Prayer album has secured the number 1 spot on the Official Album Charts ahead of BRIT’s 2017 winner Rag’n’Bone Man. Stromzy took the top spot with a combined chart sales of 69,000 and broke records in the process by racking up the most first-week streams for a Number 1 album in chart history.

Stromzy has set the bar for the grime scene, doing better than the icons such as Skepta’s Konnichiwa, Giggs’ Landlord and Kano’s Made In The Manor. Stromzy received immense support from the whole scene, everyone urging each other to buy and stream the album to help it gain first place.

Buy the album here or Stream on Apple Music & Spotify