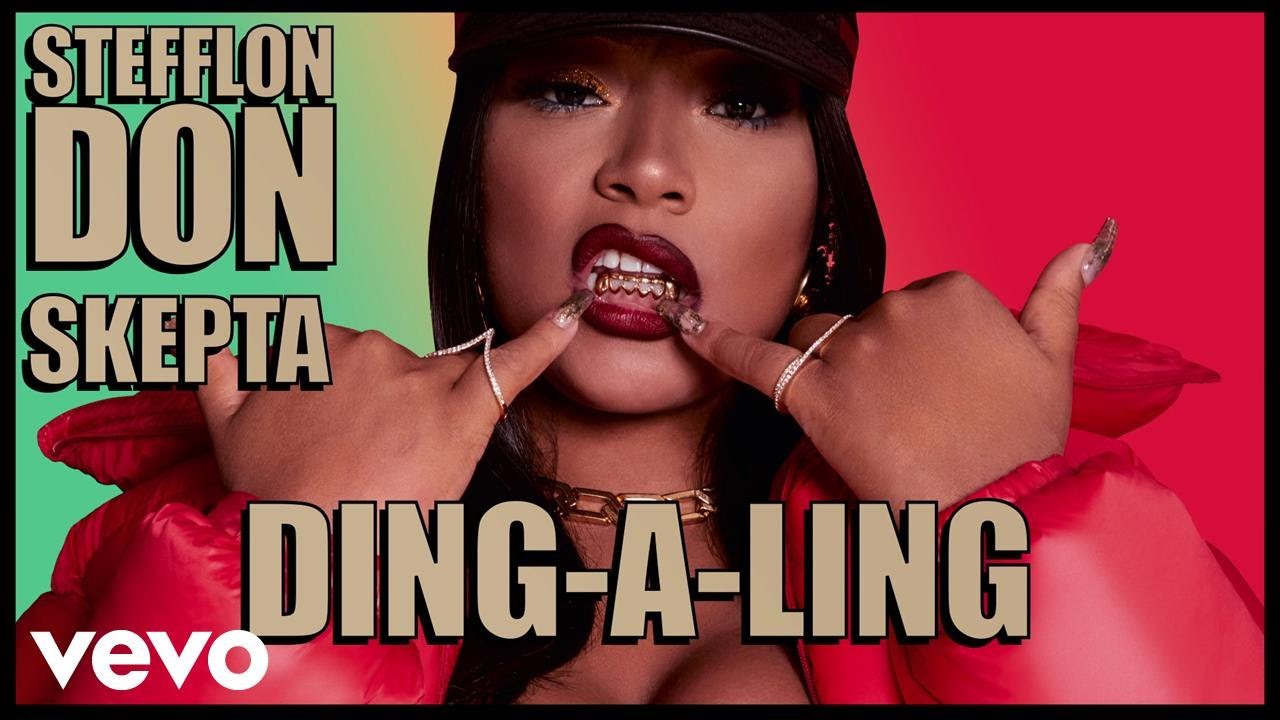 It is hard to deny that Stefflon Don has had a big 2017 with tracks like Hurtin’ Me  and Envy Us which still receive regular radio play. She’s now back with Ding-a-ling feat Skepta. Though the song has a different vibe to Hurtin’ it still sounds like Stef is onto another winner. The track is produced by Rymez who has crafted a hypnotising beat which lets Steff and Skeppy spit fire in between the instantly recognisable chorus. It’s likely that the track will be on the Birmingham artists mixtapes which she plans to drop early next year.