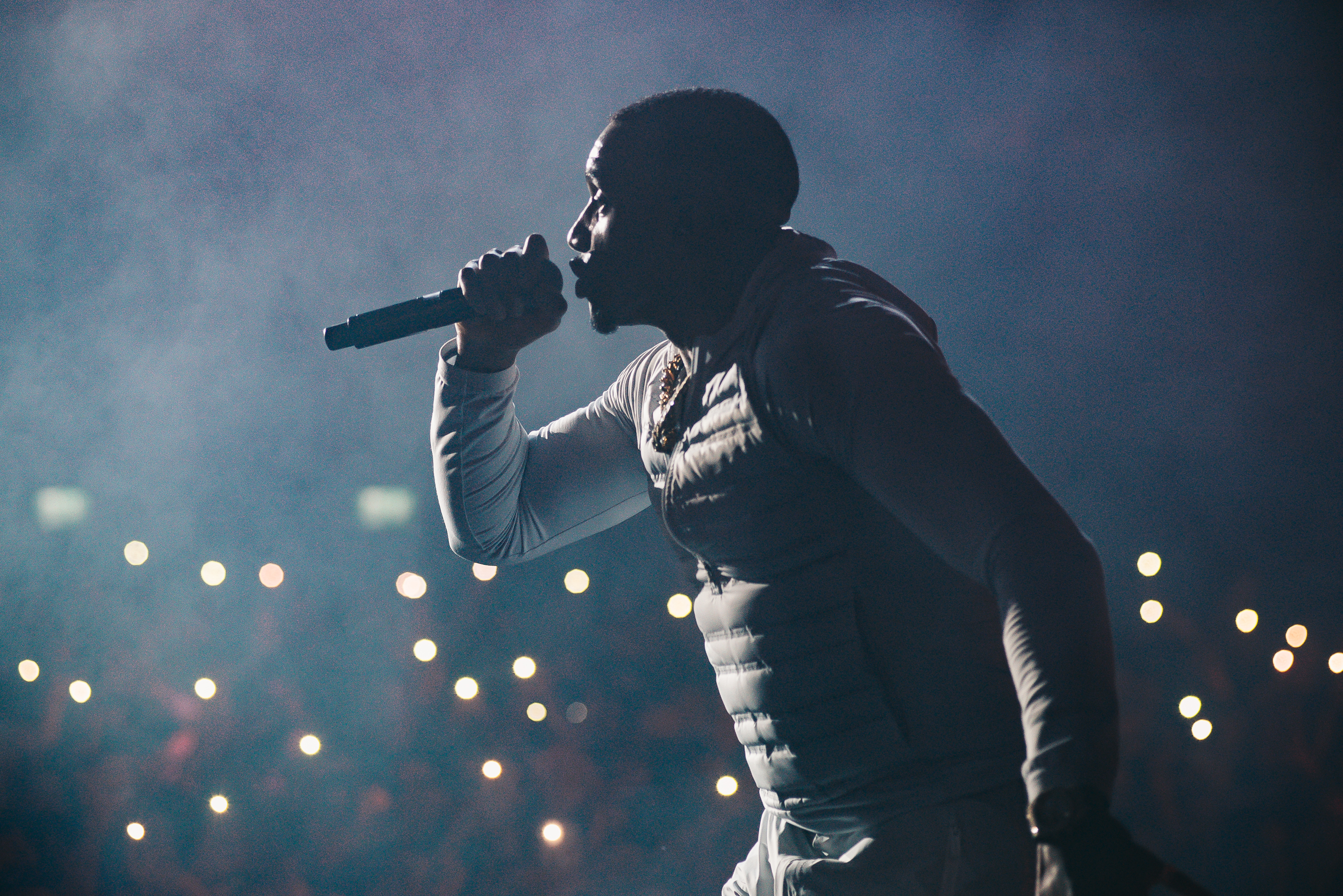 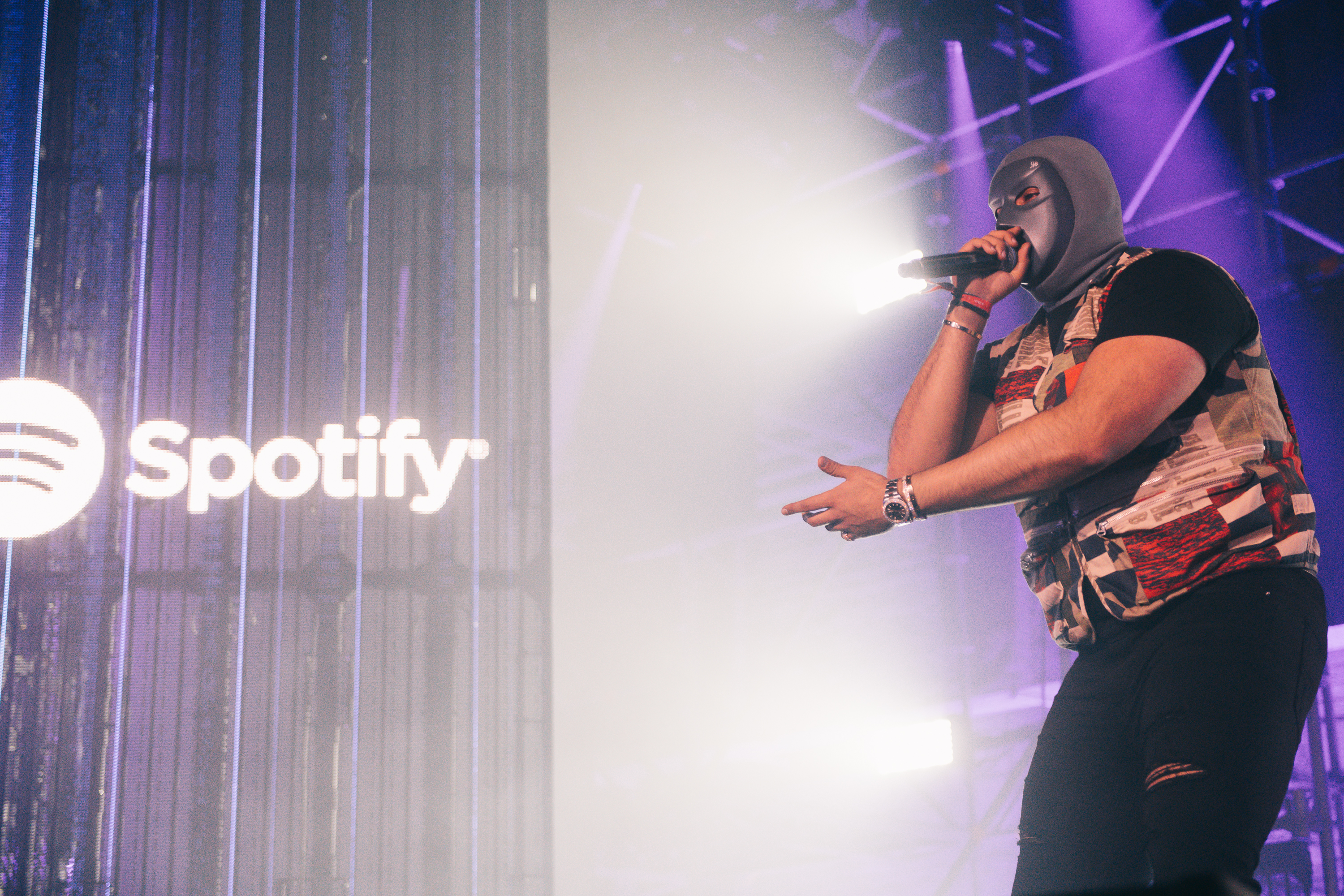 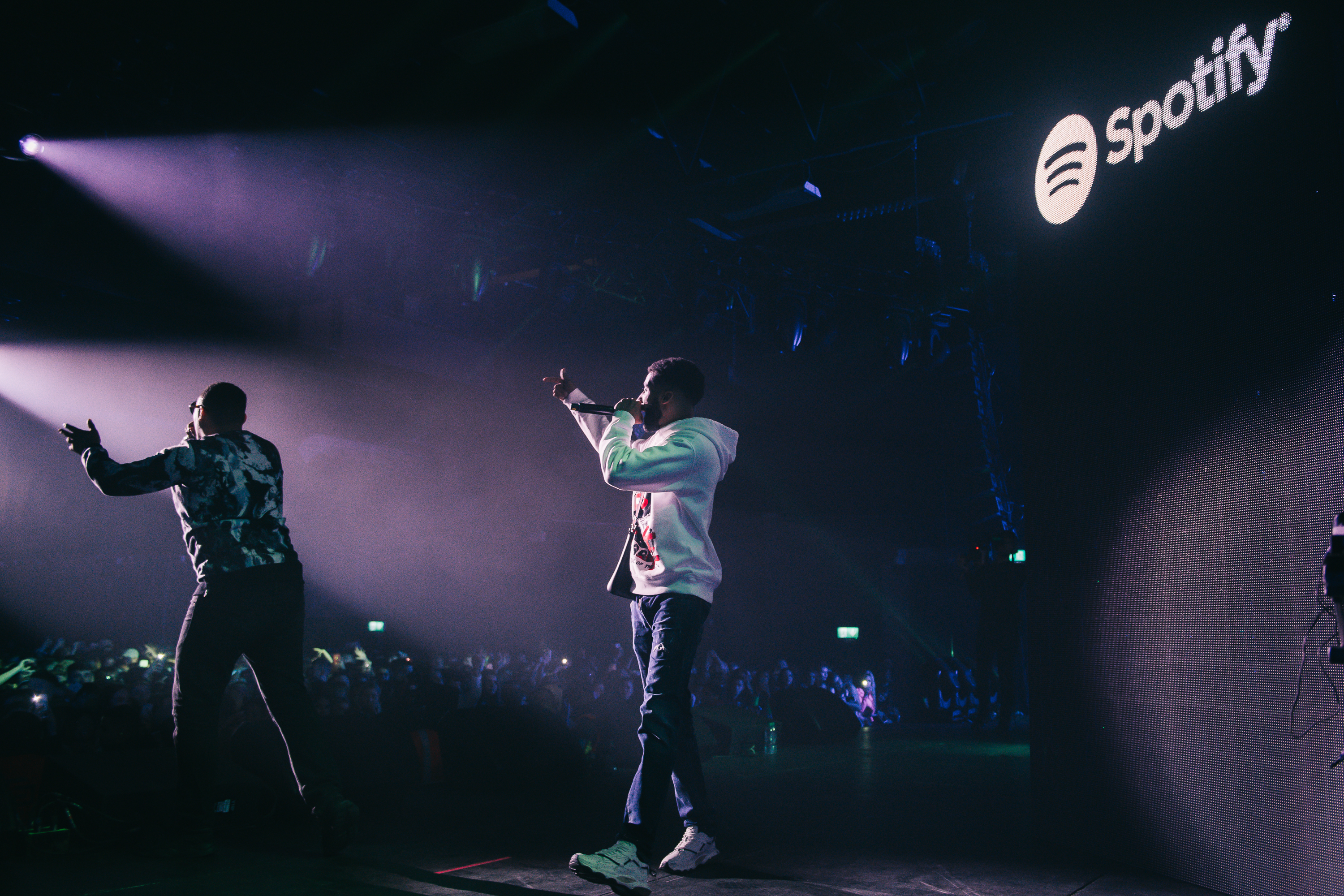 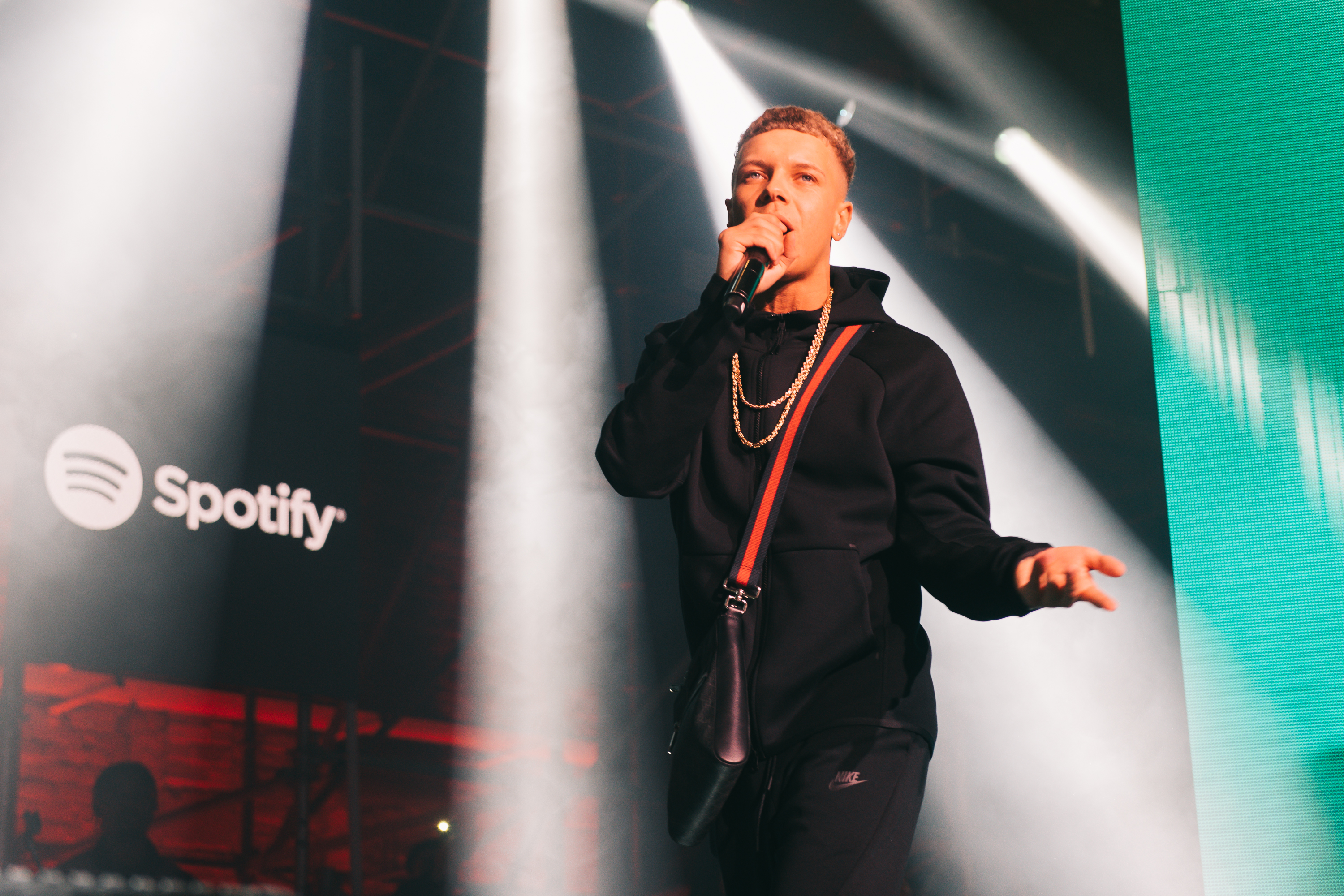 Spotify’s legendary Who We Be Live raised the roof at Manchester’s O2 Victoria Warehouse, with an incredible show featuring the very best in urban music.

Celebrating the very best in Hip Hop, Rap, Afrobeat and R&B from the UK and beyond, the not-to-be-missed event headed to the north-west for the very first time. The night saw blistering performances from some of the UK’s finest grime and hip-hop artists including Aitch, Aystar, Octavian, Tion Wayne and Zeph and a set from international sensation, Doja Cat.

Performing on home turf alongside Aitch, Bugzy Malone tore the roof off the O2 Victoria Warehouse as he dropped his infamous track ‘Beauty and The Beast’ with fans singing along to every word.

Who We Be is curated by Spotify’s in-house urban music team and is the biggest urban playlist in the UK and Ireland, with over half a million followers and counting. This event marked the fourth sold-out Who We Be Live and is a testament to the huge popularity and continued growth of the Uk’s urban scene.

Safiya Lambie-Knight, Artist and Label Marketing Lead, Urban at Spotify, said: “What an incredible night – we were really looking forward to bringing Who We Be Live to Manchester and based on the crowds’ reactions I’m sure it didn’t disappoint! For the show to have been such a huge success is testament to Who We Be’s ongoing popularity, from the playlist to live events and podcasts to writing camps, it’s grown from strength to strength over the past few years. We’re so proud to be able to create events like these and to bring Who We Be, connecting artists with their fans.” 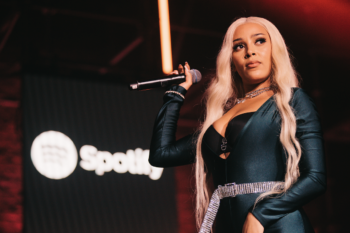 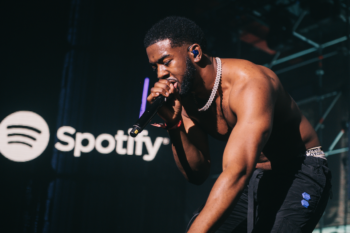 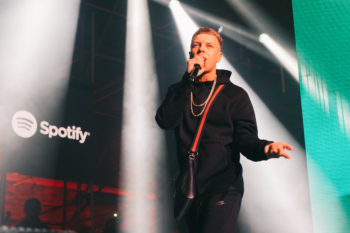 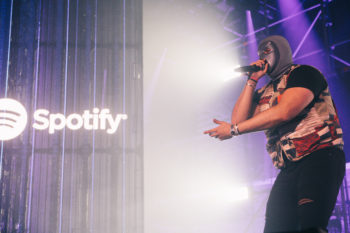 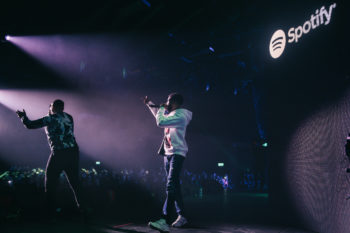 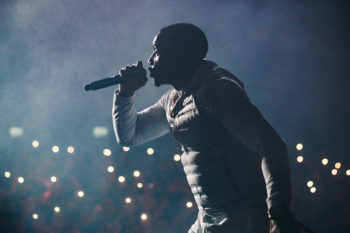 Taylor Swift breaks Youtube record for most views in 24 hours