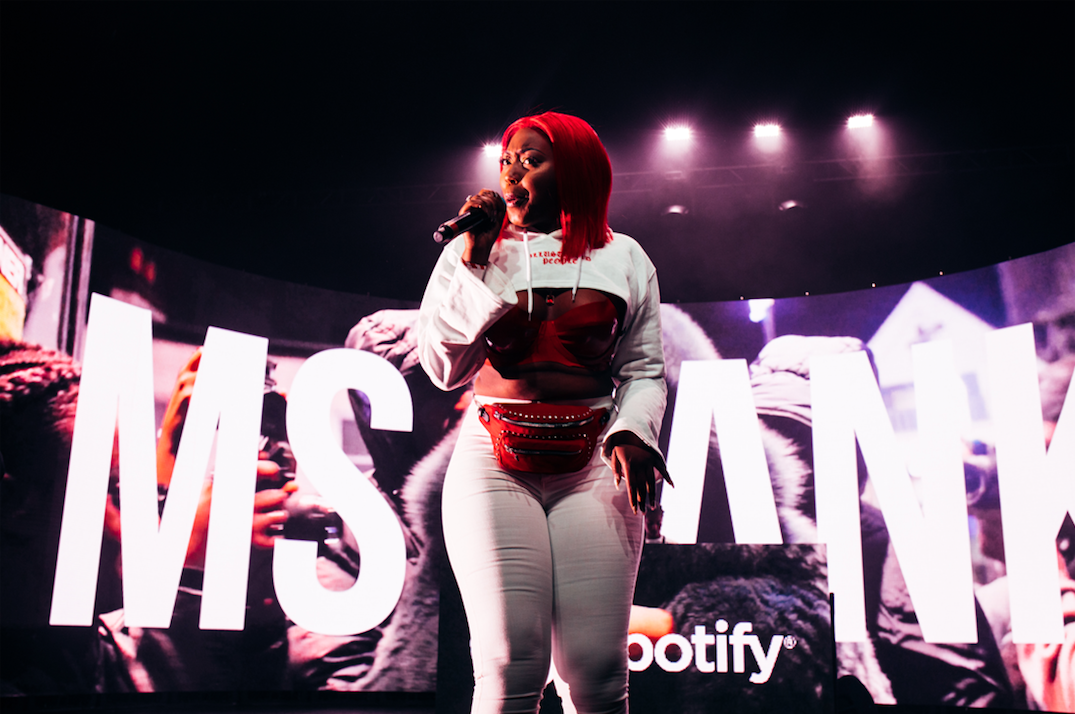 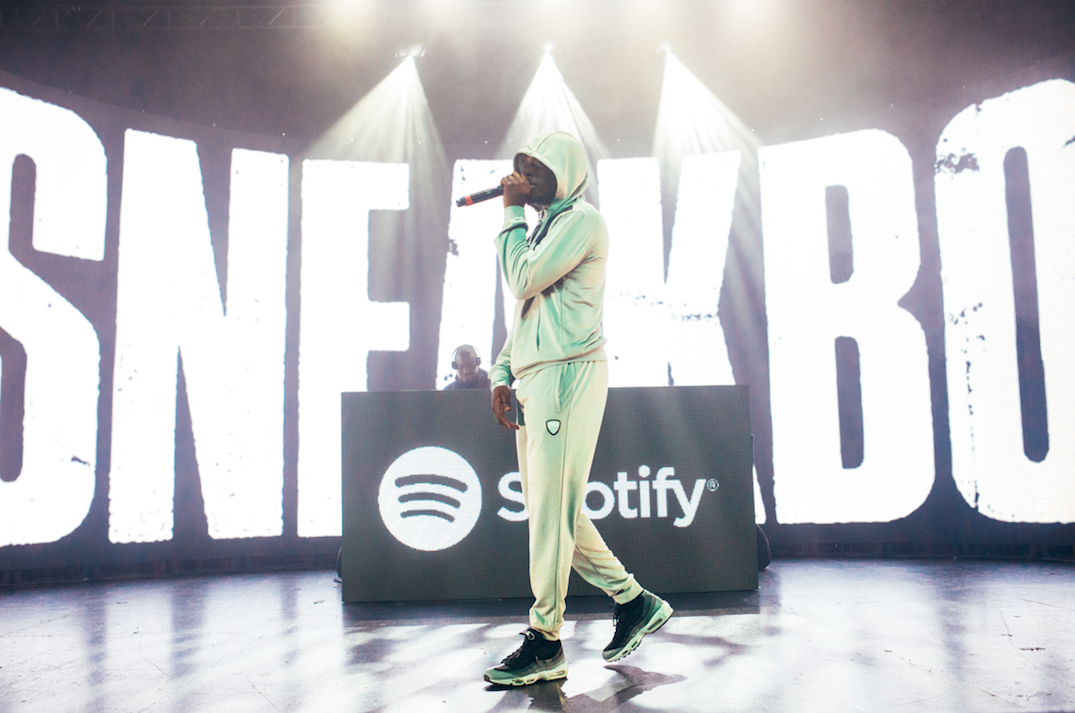 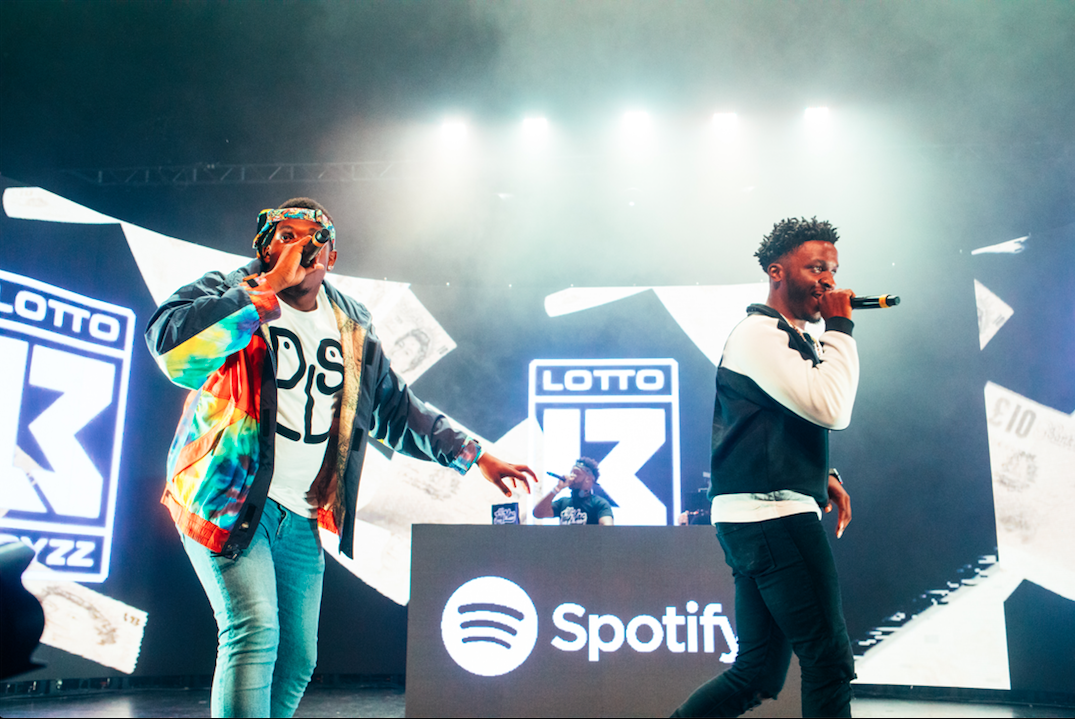 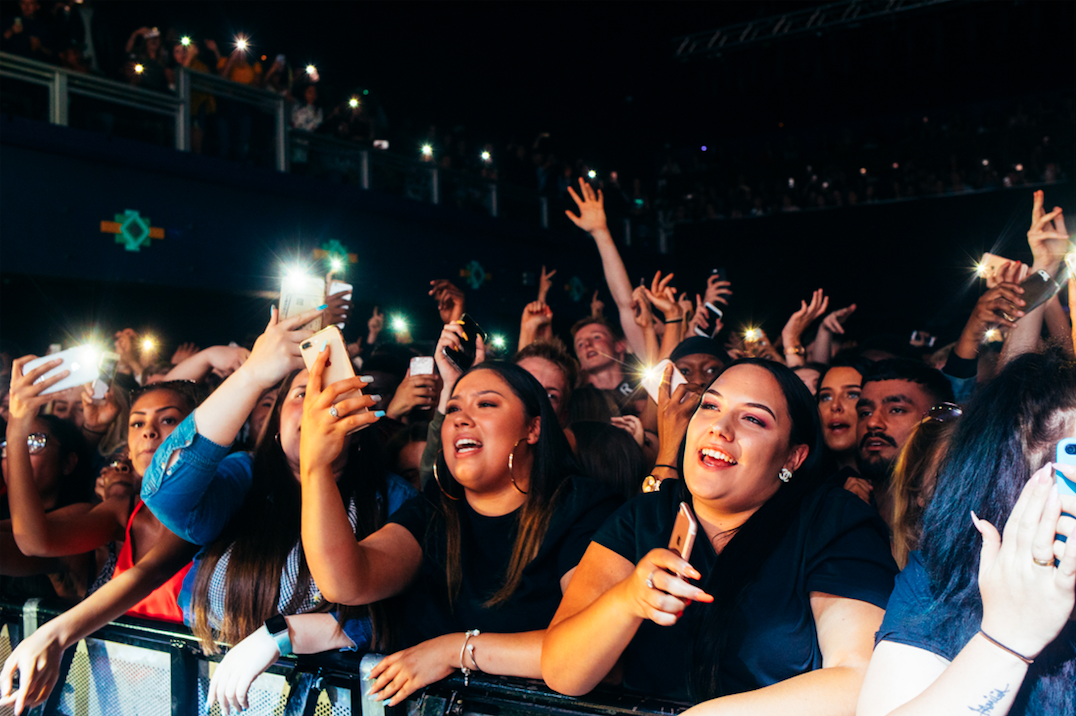 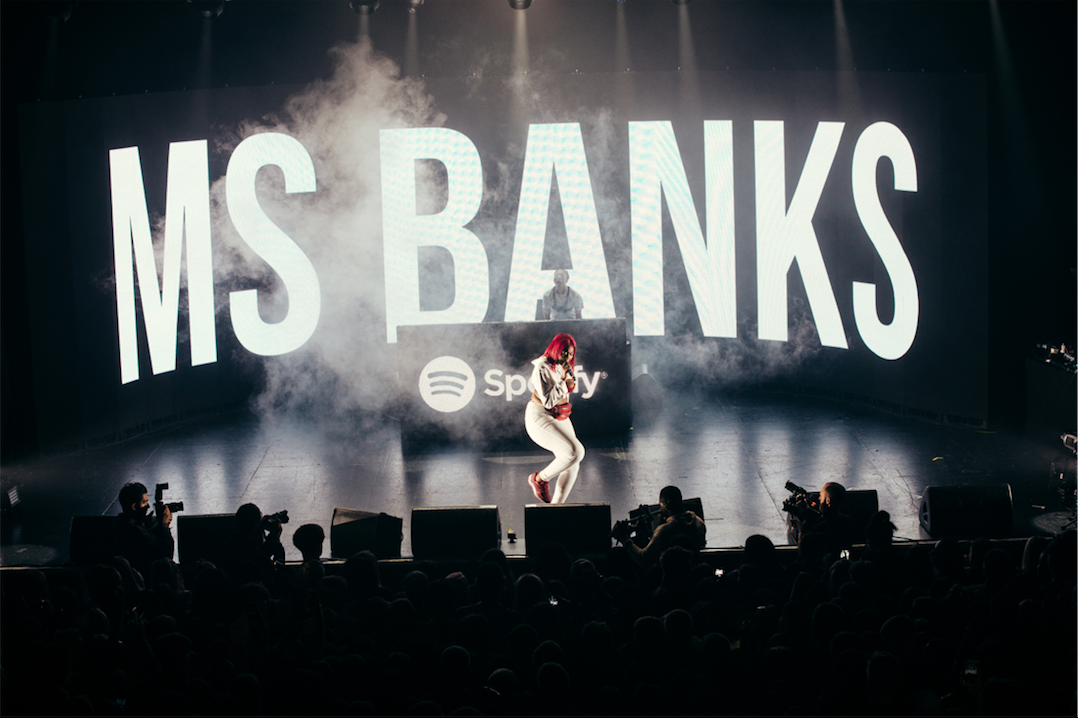 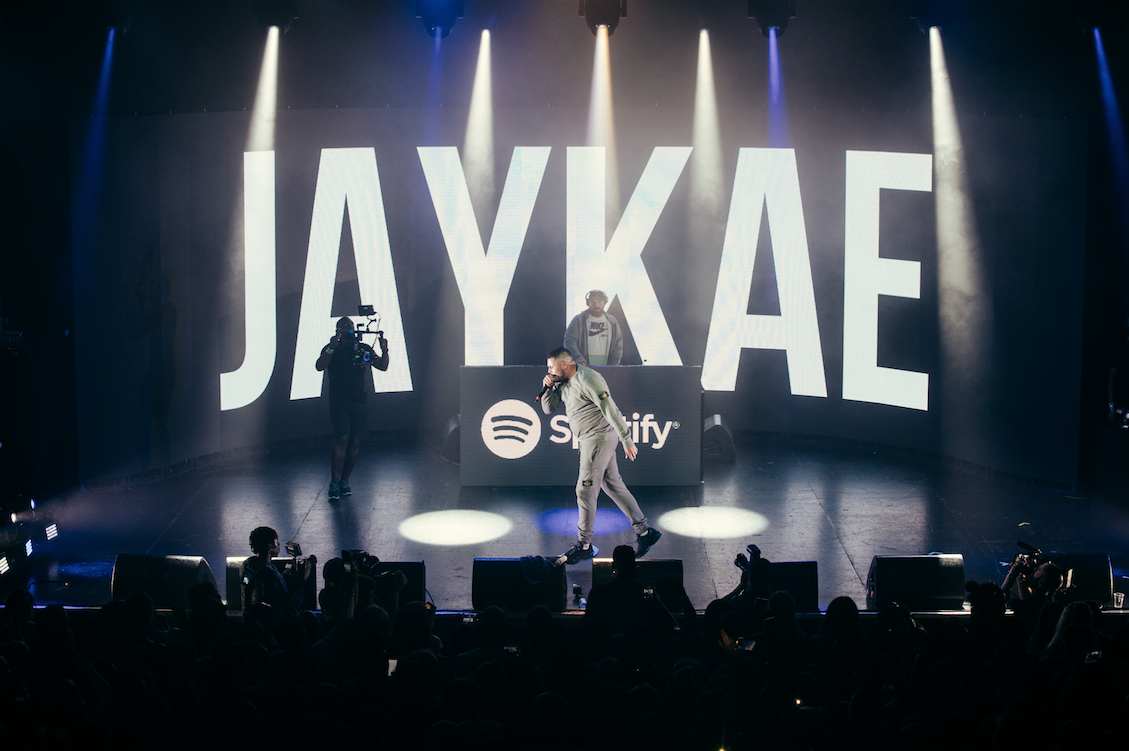 Spotify’s ‘Who We Be’ Live were back once again following the success of 2017’s sold out Ally Pally event. Spotify have once again upped the levels by hitting the O2 Academy Birmingham on 14th June.

This year, for the first time, Spotify took the ‘Who We Be’ to Birmingham, with an incredible line up including Jaykae, Mabel, Ramz, Ms Banks, Sneakbo and Yungen.

Each star has a list of bangers and knows how to raise the roof. Our stand out performance was Mabel, after 2017’s breakthrough single, ‘Finders Keepers’, grew across several months into one of the biggest songs of the year. Holding five weeks in the UK Top 10, Mabel was also nominated for the BRITs Critics’ Choice Award; establishing herself as one of the most exciting female singers on the scene.

Who We Be is curated by Spotify’s in-house urban music team, led by Senior Editor Austin Daboh, and is one of Spotify’s most listened-to playlists in the U.K., with over 250,000 followers. The event marks an exciting milestone for Spotify, not only continuing to move into the live music arena – but also continuing its investment and support within UK urban music. Spotify has played a major part in promoting new rap, grime and urban talent, with artists starting out on the New MusicFriday playlist, progressing onto Who We Be and then ending up on Hot Hits UK – the UK’s largest pop playlist.

Austin Daboh, Senior Editor at Spotify, said: “We are very proud to support new and exciting urban talent. We brought together an amazing line up of artists together last year at Alexandra Palace and we did the same here in Birmingham tonight. The rise of Birmingham rap is unstoppable, that’s why we chose to bring Who We Be here, to celebrate the best of rap and grime talent in England’s second city. Thanks to all of the incredible performers and to the three thousand fans who celebrated with us tonight”

Take a look at the official imagery & our exclusive interviews with Sneakbo & Jaykae. If you missed this one, don’t worry. Spotify ‘Who We Be’ are back again for the London leg in November.