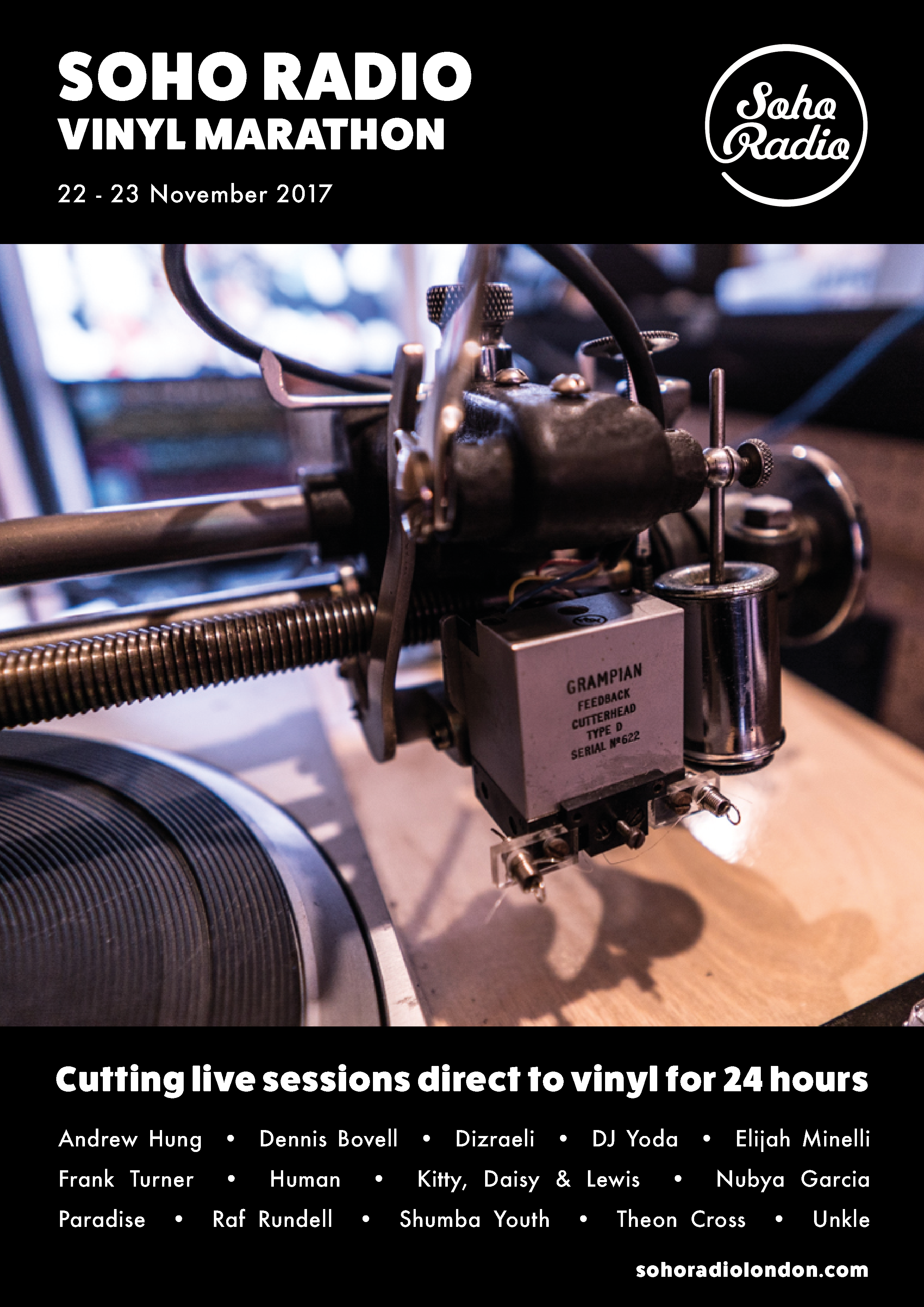 Soho Radio has announced the final line-up for the upcoming Vinyl Sessions for 2017, as part of the #JagerSoho season of events. This year has seen Soho Radio cut live sessions direct to vinyl at #JagerSoho at Soho Radio.

Commenting on his involvement in the Vinyl Marathon, Frank Turner said: “I’m excited to be part of the Soho Radio Vinyl Marathon – it’s an old-school, real approach to recording music, in the heart of the best city in the world.”

The collab between Jägermeister and Soho Radio launched back in March 2017 and has moved from strength to strength. Their Vinyl Sessions will be another notch on the partnership and head into 2018 with a bang. 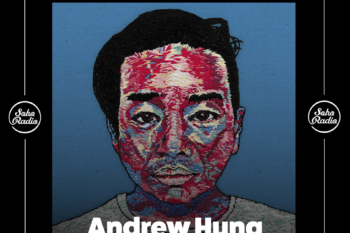 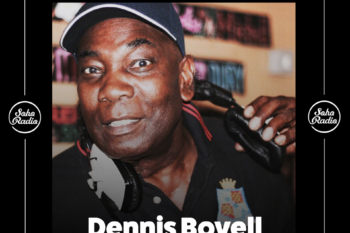 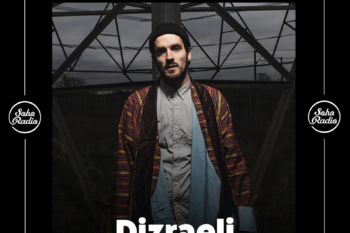 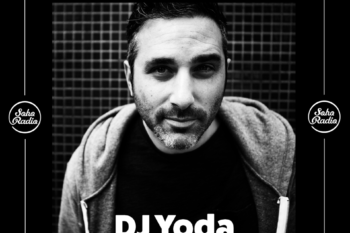 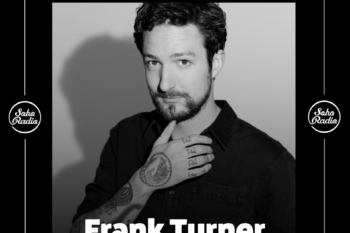 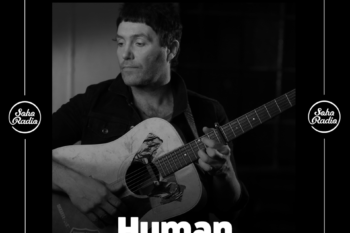 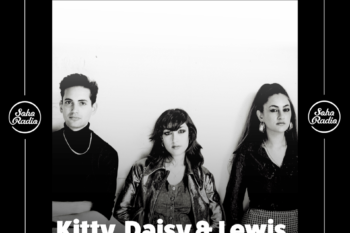 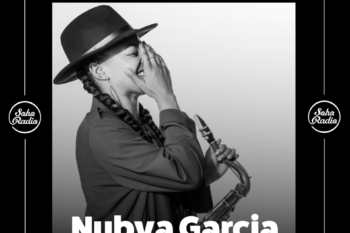 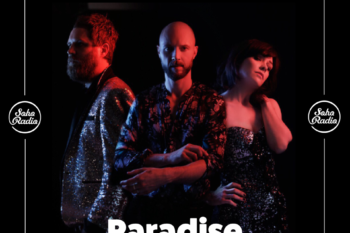 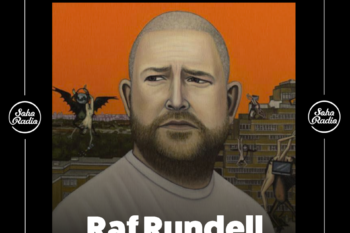 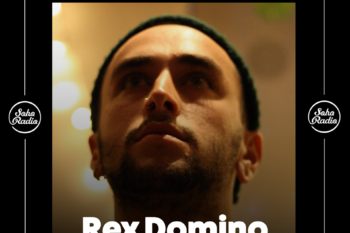 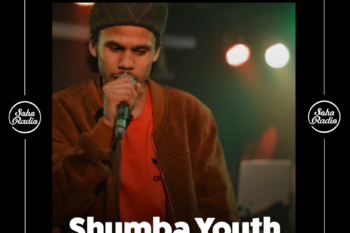 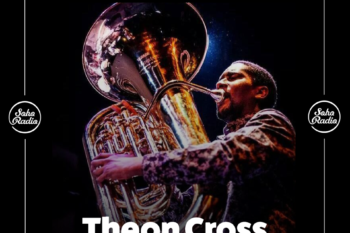 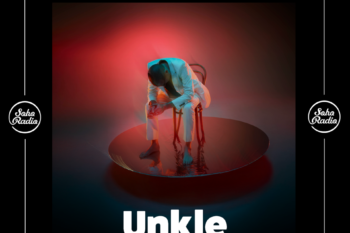 WE ARE FSTVL ANNOUNCES THE FIRST WAVE OF 2019 ACTS