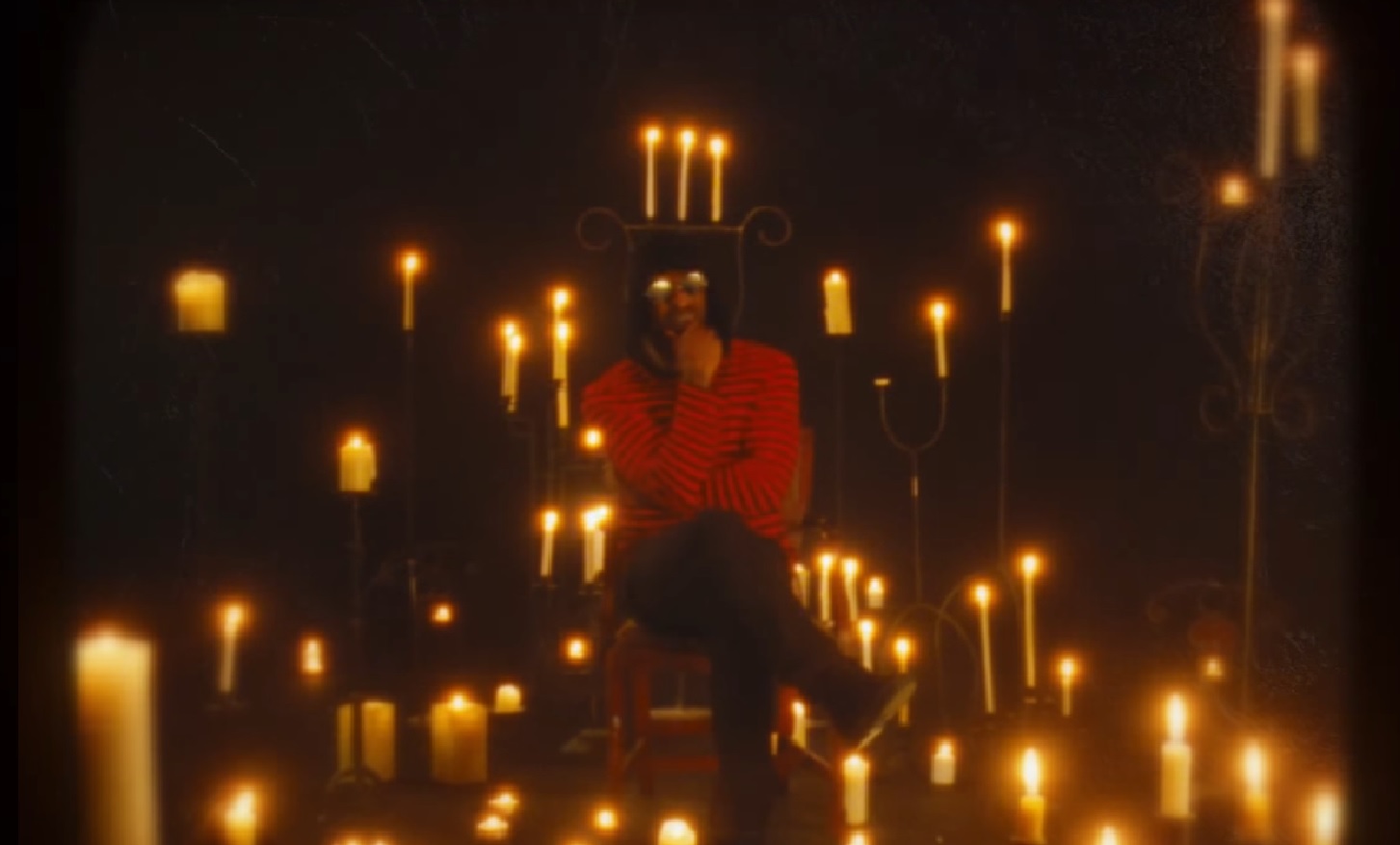 Fresh from his controversial Brit awards performance Skepta returns with a video for his single No Security; which was released on Halloween last year. To many the track flew under the radar but will most likely rise to prominence now thanks to its visuals and Malcom X quote.

The track has a familiar sound to anyone who has listened to Skepta over the past few years as he combines are stripped back beat, with a bouncing bassline, that is sure to keep your head bouncing over the next couple of weeks. He uses to tracks energy to deliver memorable bars such as “At the awards intoxicated / The most nominated and the dress code is understated”.

No Securitys video carries a similar mantra to the song as the video is delivered in a 4:3 aspect ratio. Skeppy dances around the small screen, changing outfits and backgrounds constantly before ultimately settling on a more familiar look.

Wretch 32 Fire in the Booth Part 3