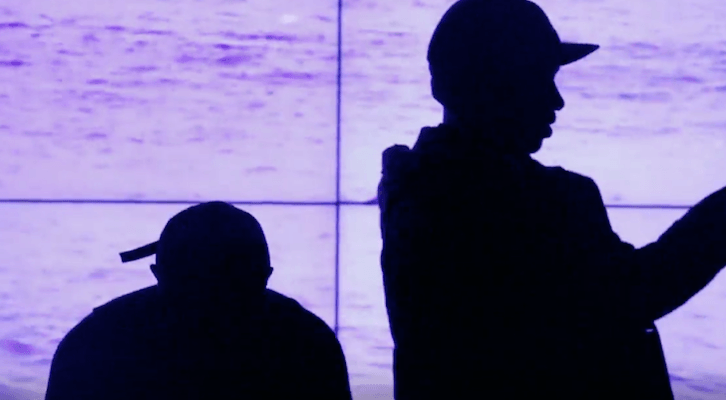 Shorty BBK is the most quiet of the BBK crew having released only one track this year instead focusing on his performances with the crew. after almost a one year hiatus from his solo career the Tottenham barrer has announced that he is  about to drop a studio album ‘Moesh Music’ featuring Jammer, JME, Solo 45, Frisco, Face and Kadiata. The first tune from the album is ‘Meant to Be’ featuring Skepta. Watch the visual below and Look out for Moesh Music to drop on December 9th.

5 Verified UK Rappers That You Should Be Following

Che Lingo Will Support Desiigner at his London Show