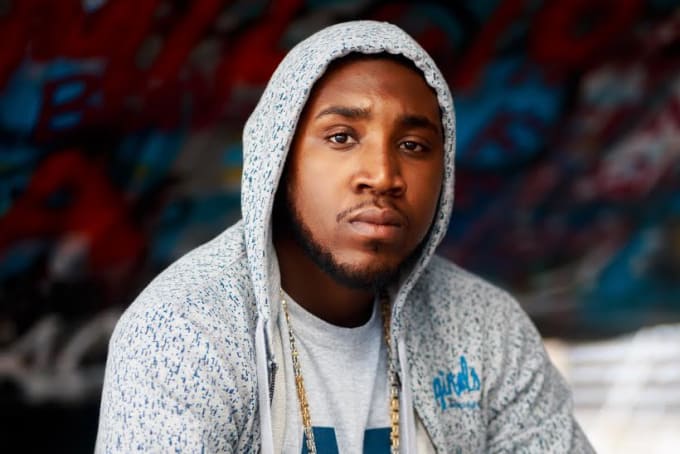 Following the success of his single ‘Pull Up’ with Afrobeats singer MoeLogo, SeeJay100 is back with another banger, this time round collaborating with rapper TE Dness, fresh from front lining his own show for the first time at the Hoxton Bar & Kitchen in January for the song ‘Pretty Girls’. The last 12 months have seen SeeJay earn the support of new fans alongside the music gatekeepers and tastemakers. After ‘Pull Up’ dropped, SeeJay has gained a wave of support from platforms like Link Up TV, SBTV, GRM Daily and even The Voice with radio stations like BBC Radio 1, BBC 1Xtra, Bang Radio, Capital Xtra & Reprezent Radio also picking up on the talented rapper. With how catchy a song ‘Pretty Girls’ is, it’s no surprise that a number of platforms see SeeJay as one to watch this year, ‘Pull Up’ had a fun and uplifting nature which certainly got his name talked about by a wider audience.

The song is pretty self-explanatory with SeeJay and TE Dness going back to back together with ease, swaggering their way through the song with their lyrical prowess and confident demeanours oozing out throughout the track. SeeJay is an artist that is doesn’t lack for creativity as you’re likely to hear elements of hip-hop, R&B, grime, trap or afrobeats in his songs. Inspiration won’t be too hard to find for him as he’s from the London borough of Croydon, an area in South London that birthed the likes of Stormzy, Krept & Konan and Section Boyz so competition in the area is strong. With plenty still in the tank, a growing number of admirers and plans of releasing new music in the near future, this year is for the taking for SeeJay 100.

Maroon 5 Link Up With SZA on “What Lovers Do”

SKINNYMAN TALKS ON RACISM IN HIP HOP IN NEW INTERVIEW