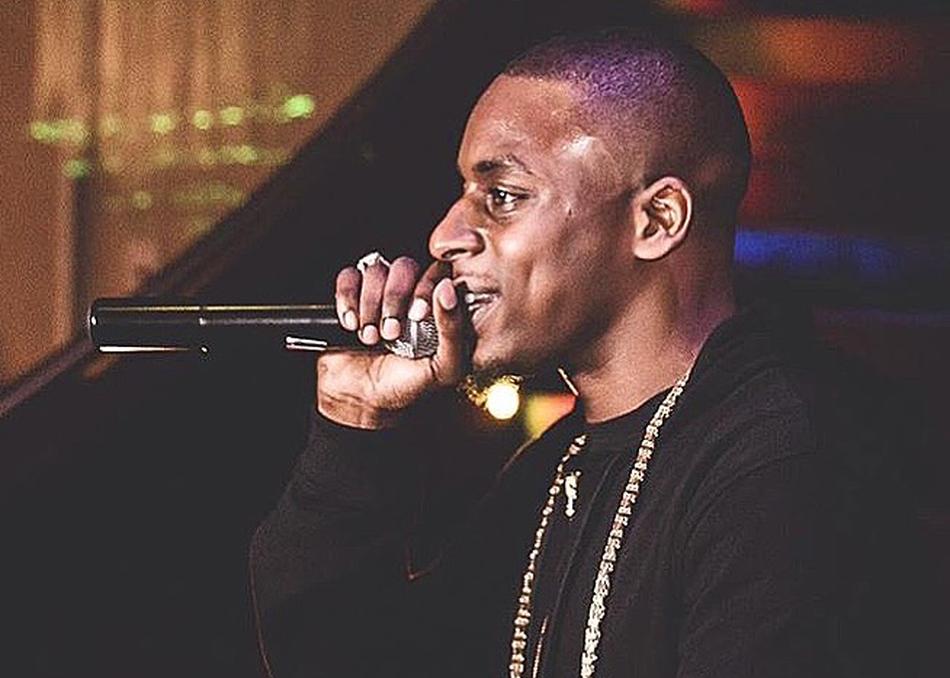 Birmingham Grime MC Safone is constantly in the newspaper headlines for all the wrong reasons and because of that his Grime shows are getting cancelled which is a huge disruption to the talented MC’s chances of forging a career in Music. The latest hiccup for Birmingham Lyricist Safone was that 3 days before his latest headline show this month he was shot leading to the venue, Birmingham o2 Cancelling the show. The resilient character of the MC has shone through once again however as he just announced via an appearance on the talk show, Articul8 that he will be holding a secret show at an unknown location and Grime fans will be able to watch it via Pay Per View a first for Underground UK Music.

This is a total game changer and if successful will open up a lot of new possibilities for underground Music artists facing similar problems with the Media and even police forces.

You can grab your tickets here