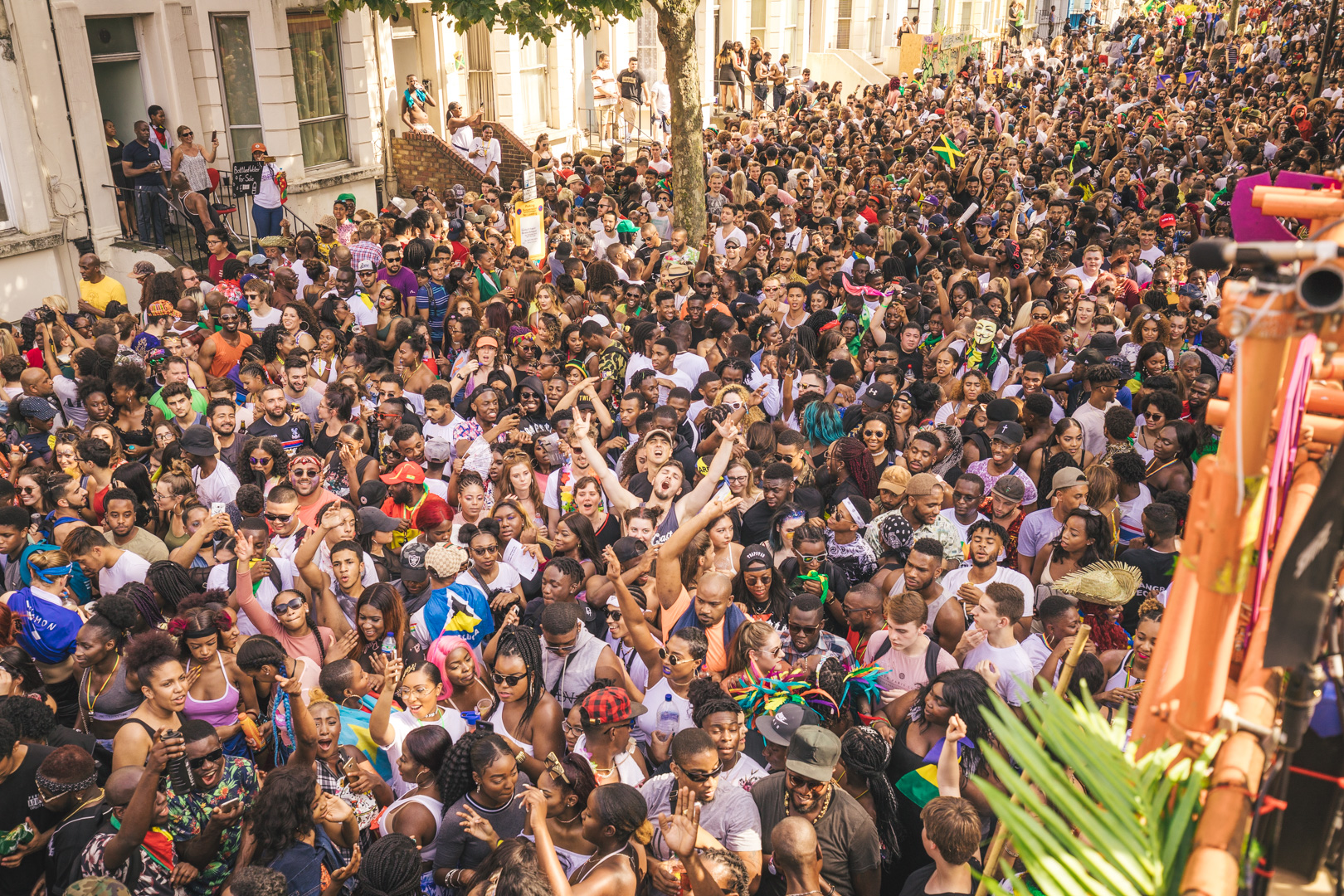 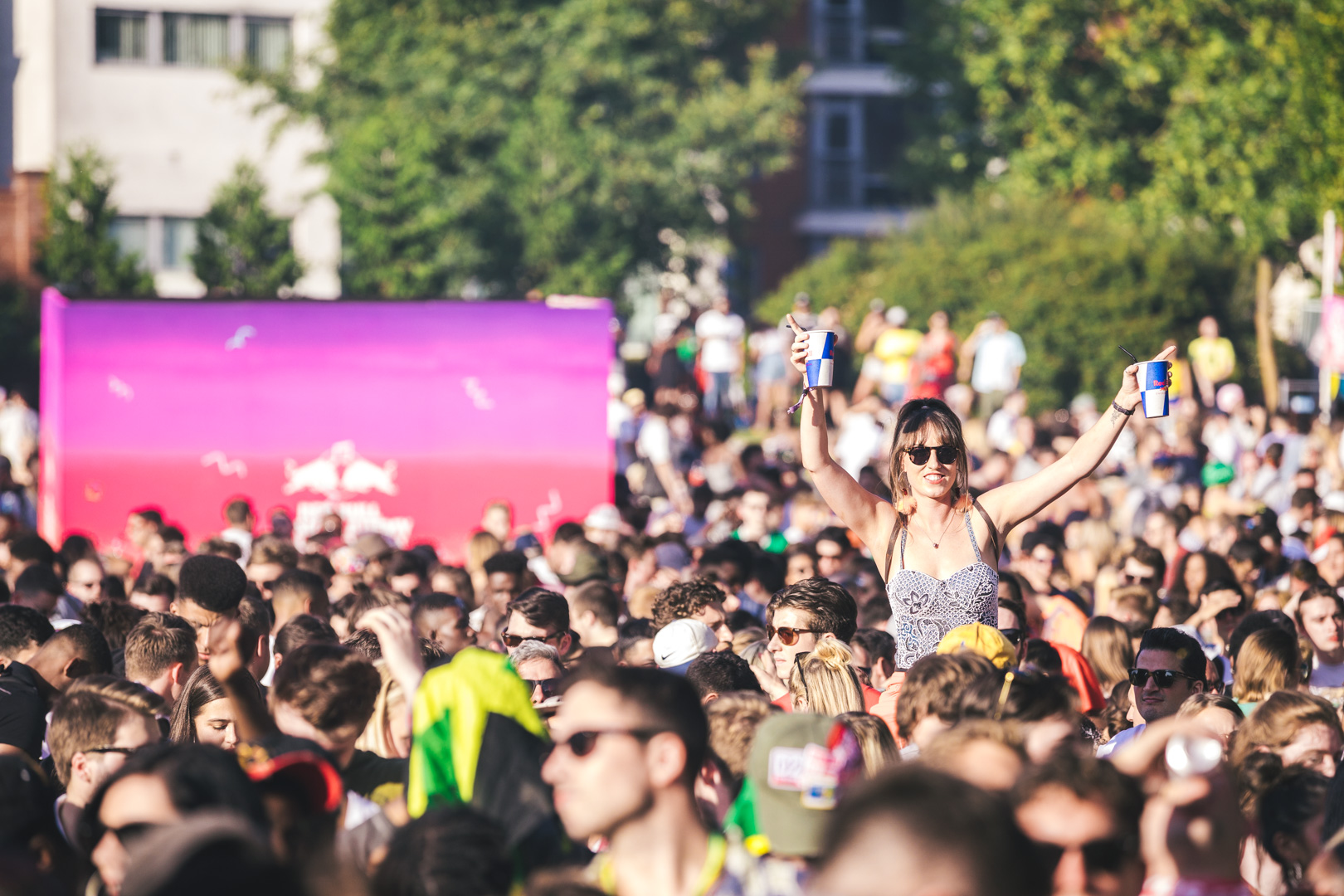 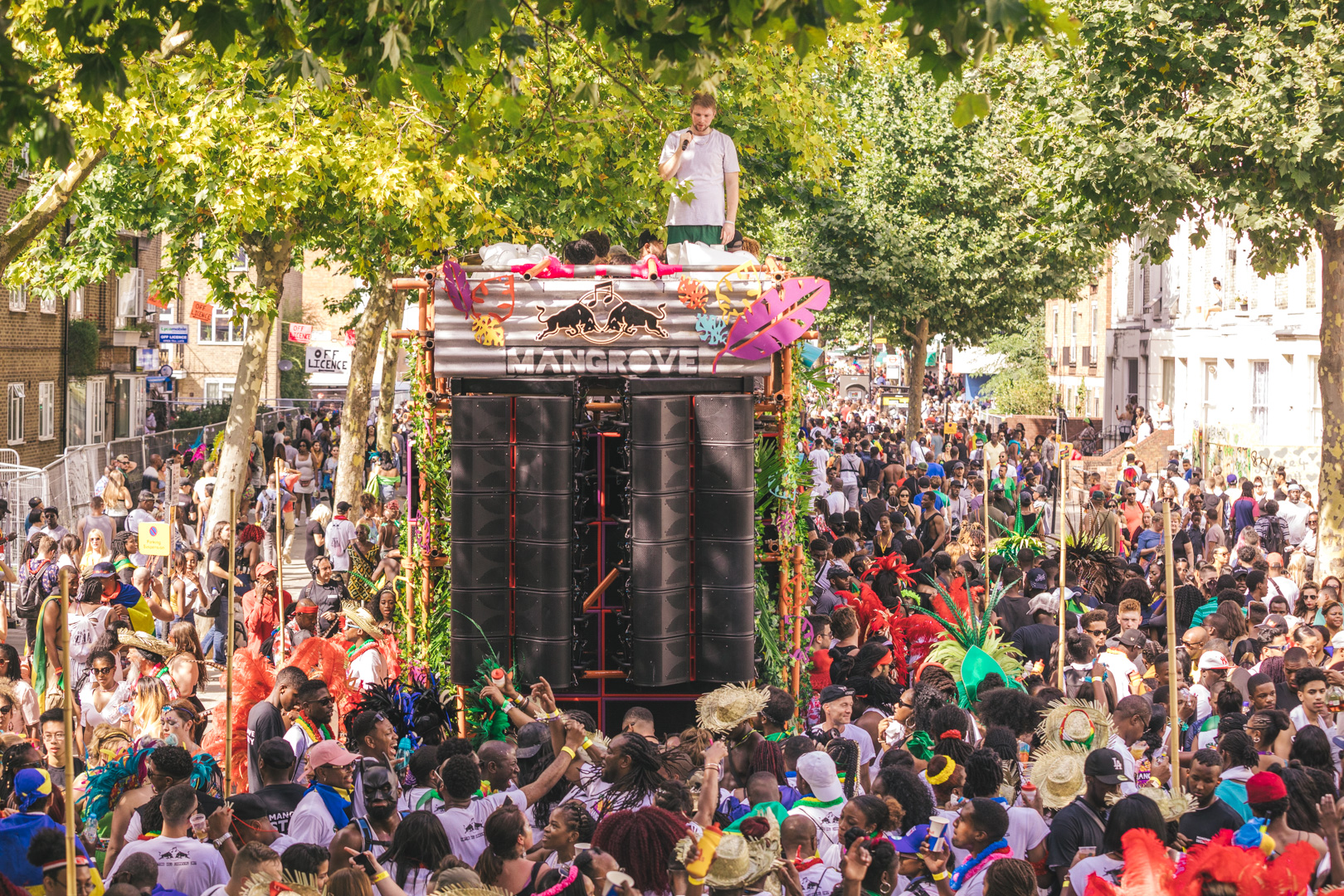 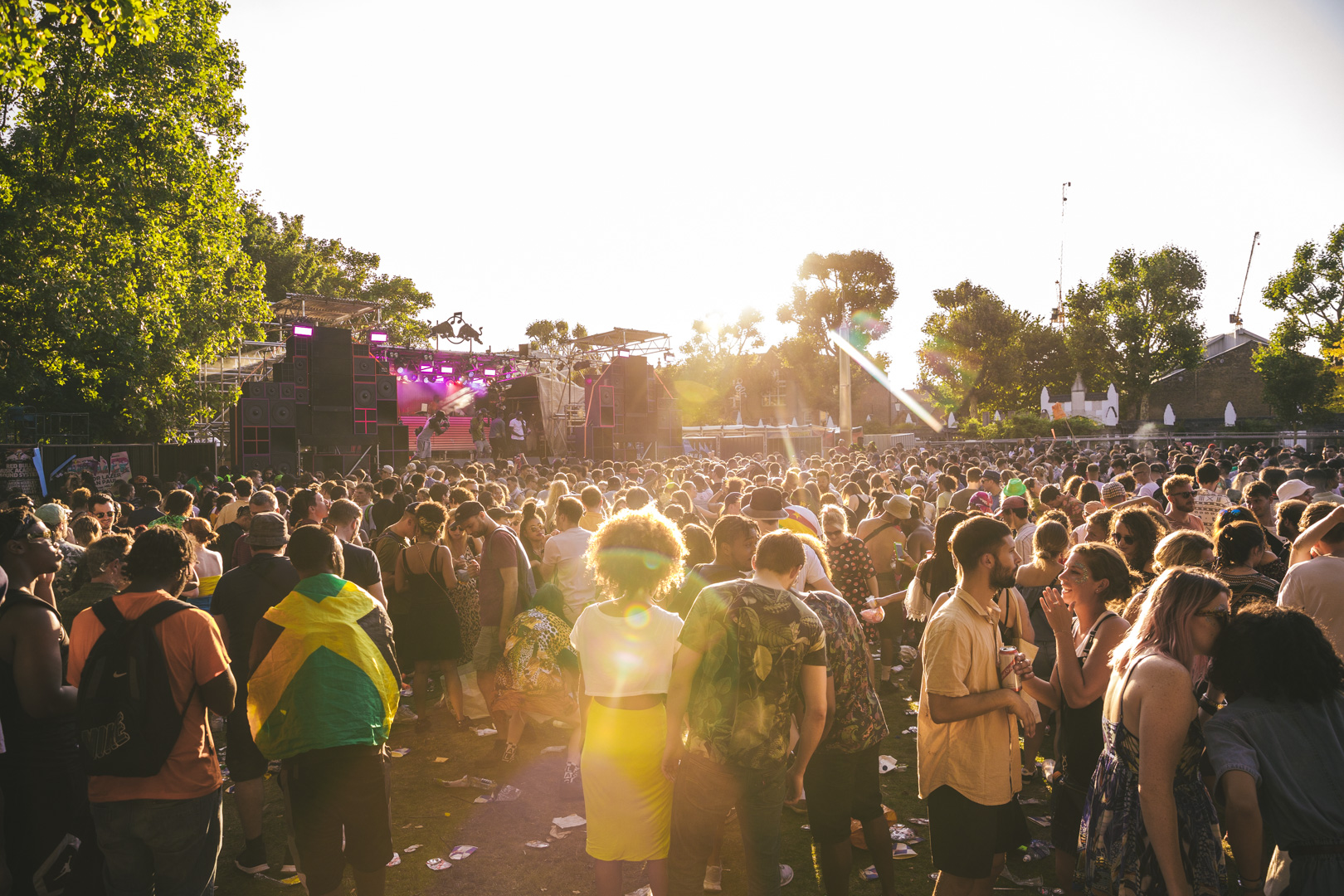 Red Bull Music returns to Notting Hill Carnival for the 10th year with its biggest programme of events to date, paying respect to Carnival’s rich heritage, prolific present and emerging future. Along with hosting an open-to-all sound system on Sunday 26thAugust, Red Bull Music will be teaming up with Mangrove to mark the local mas band’s 40th year anniversary, bringing the biggest float on the carnival parade come Monday 27th! To get in the carnival spirit, Red Bull Music will also be hosting a series of free, pre-carnival workshops at Mangrove HQ on Monday 20th.

The line-up will host some of the hottest names in the UK Afrobeat and Dancehall scene such as Maleek Berry, Lisa Mercedez, Trillary Banks, Afro B and Team Salut.

Matthew Phillip, leader of Mangrove and director of this year’s Notting Hill Carnival says: “We’re excited to team-up with Red Bull Music once more as we mark our long history at Carnival. We’re going to be building on last year’s collaboration, bringing over some of the best soca acts and creating the biggest truck on the road for our 40th anniversary!”

Ahead of the two-part carnival celebration, Mangrove’s West London HQ will house a series of free workshops. A full carnival experience, attendees will learn from Mangrove’s carnival masters as they share skills crafted over their 40-year tenure at Notting Hill.

Details of the weekend :

THE TOP 20 DISCLOSURE TRACKS BY SOUND IS STYLE