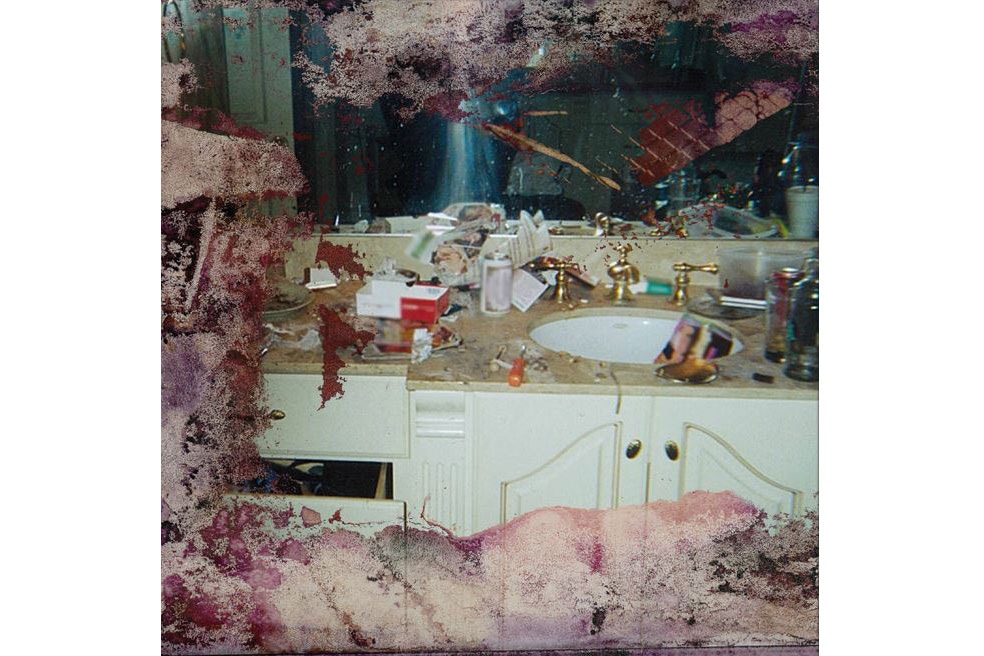 Pusha T has finally dropped his anticipated album DAYTONA 24 hours after sharing the official Tracklist and name change yesterday. The album has been produced primarily by Kanye West and consists of seven tracks, which include the Yeezy-assisted “What Would Meek Do?”, a track with Rick Ross and the Drake-dis track, “Infrared.”