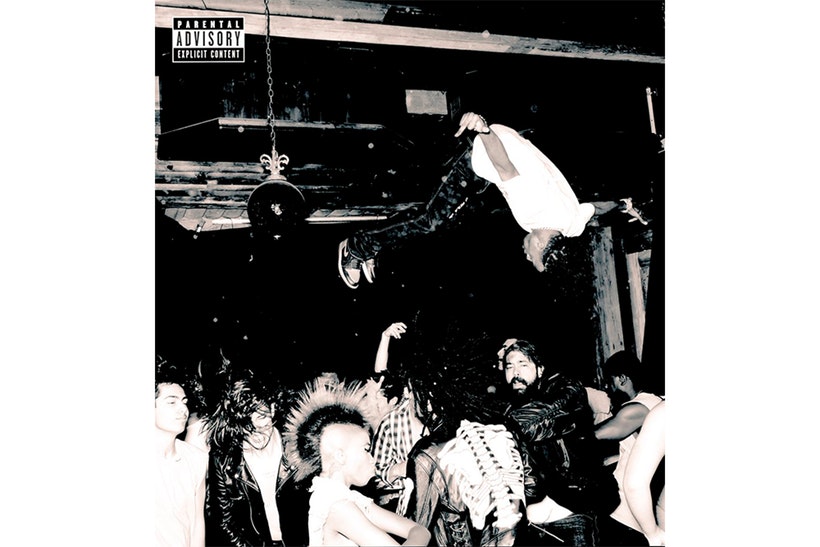 Playboi Carti didn’t tease the launch of his debut album Die Lit very much before its release last night. He simply teased that he was in “album mode”, whilst producer Pi’erre Bourne tweeted earlier this month that Carti’s album was done before deleting the tweet.

The album is comprised of 19 tracks which include cameos from Skepta, Nicki Minaj, Travis Scott and of course one of Carti’s best friends Lil Uzi Vert. Unsurprisingly Pi’erre Bourne produced the majority of this album. Check out Die Lit below and be sure to let us know what you think of Playboi Carti’s debut album.

Introducing: Why You Need To Know About Playboi Carti

Xavier Wulf Links Skepta For “Check It Out”

Fortnite is Now on iOS free to Play, No Invite Necessary