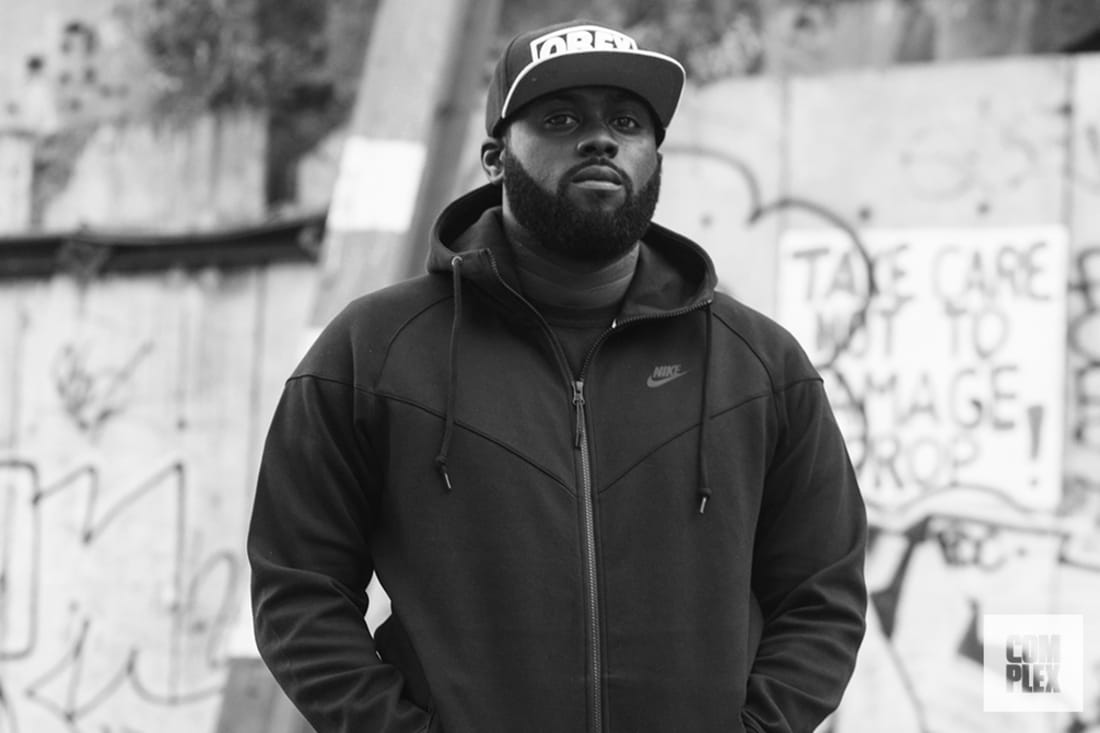 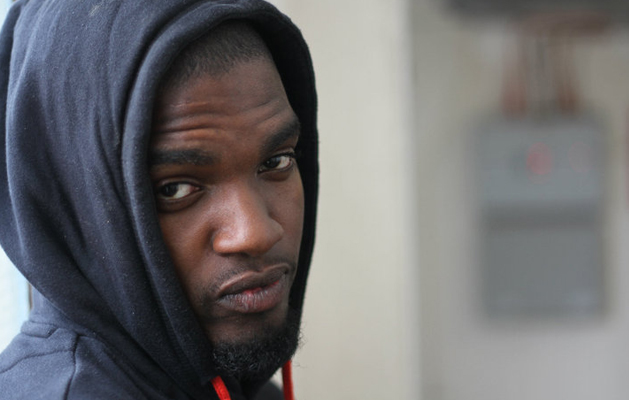 P Money has jumped back into the battle arena with long time frenemy Dot Rotten. As some fans may know, Dot Rotten was part of P Money’s collective ‘OGz’ back in the day until a falling out between the two saw Dot leave the group.

The beef first started in June when Dot Rotten did a MadAboutBars Fresstyle sending for P Money which further down the line was not released to the public but had been privately shown to P Money by Kenny AllStar which prompted P and Blacks to go down to Dot’s studio and apparently beat him up as the video explains below.

The beef was seemingly dead when it ignited again on the 5th June when Dot came through on Sir Spyro’s Rinse FM Show and sent for P Money & OGz with bars like, “Fuck the crew I used to collab with, take a pic of my middle finger and @ them dons without using a caption” & “You heard my ‘Mad About Bars’ and got mad about bars, vexing your brain coz you never thought of mine”.

Dot wasn’t finished there, he came again with another diss, ‘Organised Grime Freestyle (P Money Diss)’ with bars like “We don’t think your music’s sick, its alright/You’re uninspiring to me like a shorty rhyme” & “I don’t wanna make calls, my OG’s are savage/ You got co-signed by the godfatehr? Fuck Wiley, I will still roll deep to Paris” (Reference to Wiley’s Roll Deep crew & P Money’s real name ‘Paris’)

This double shot from Dot had us flicking back and forth on P Money’s socials thinking if he was going to reply or just leave it. 4 days later, P dropped ‘Real Talk (Dot Rotten Diss)’ spitting over JayKae and Dapz OTM’s ‘Froggy Tune’ with spine chilling bars that we’ve been familiar with from his 2010 Ghetts & 2014 Big H Clash. “You worked for the guy that was printing out my CD that’s why the studio time was free/shut your mouth, I don’t owe you” and taking a jab at Dot’s Ex. Along with the track, P also dropped that he was dropping a 3 track EP titled ‘Snake EP’ – ‘Real Talk’ ‘Mug’ & ‘Liars In The Booth’.

The diss was so cold it even had The Godfather Wiley dropping a comment under the video.

P then came back again! yes, again! with ‘Liars In The Booth’ with bars like “Since you’ve been on your own you’ve been trash Couldn’t get your own set, your dreams are whack” & Let me explain why your Fire in the Booth was whack, Eight minutes of acapella we don’t want that Grime god my arse, it was blatantly rap Put it on a 140 with no 808s” and throwing shade at Dot’s ex, Mz Bratt “Bruddah, this tings run through HeavyTrackerz studio way more than you/ Left with no tunes, no singing, no mixdowns, just beats, no riddims” and “This year was my first time performing at Glast Remind me when he did that? The only time he did Glastonbury was five years ago when he was being a hype man for Mz. Bratt”

P came back with his fourth diss track titled ‘Did you Notice?’ where he spits over Skepta’s – Straight Up beat.

P Money continued where he last stopped, this time bringing a whole new tempo and bars, he takes a shot at Dot Rotten’s accusations that P had hit a woman, opening with, “Okay, let’s start telling these lot the truth, I put my hands up, the only bitch I ever slapped up was you.” and “After you said ”suck your mum” better bust your gun Cuh my buzz kills and someone’s getting stung Bet a pussyhole what when I come lunging and hit lungs Then stamp out veneers from your gums”

Dot came through this morning with back-to-back diss tracks ‘Facts’ & ‘Steak Bake’. Again, Dot isn’t playing games, ‘Facts’ starts off with a voice note from a female stating “Jasmine is erm a guy.. who dresses up as a girl. His name is James but erm like y’know when he dresses up as a woman he’s Jasmine and Blacks used to fuck him”. Dot sends for P Money’s Ex’s and he is still insisting P has hit women before.

Turn on notifications or set an alarm for 6pm

P Money has stuck to his word. 6pm. Here we have the latest diss ‘Bruck Beyond Broke’ talking about Dot being broke with bars like “My man is (Bruck) Not broke (Bruck) Man said he’s (Bruck) Back account (Bruck) PayPal is (Bruck) Man tried talk rough and man just got (Bruck)” and “I know for a fact you spent all your money on Bratt cuh you are the silliest kid I’m sick of this shit I don’t know what you’re telling these kids going on like you’re big in this shit”

When will this end?! What are your thoughts on this?

Drill Rapper K Trap Shells his Fire in The Booth