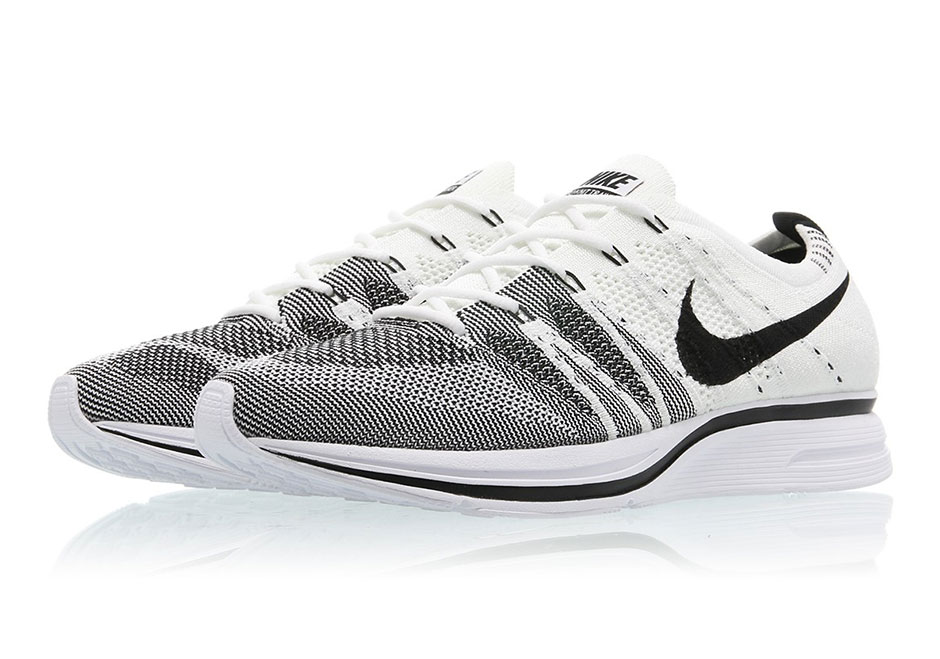 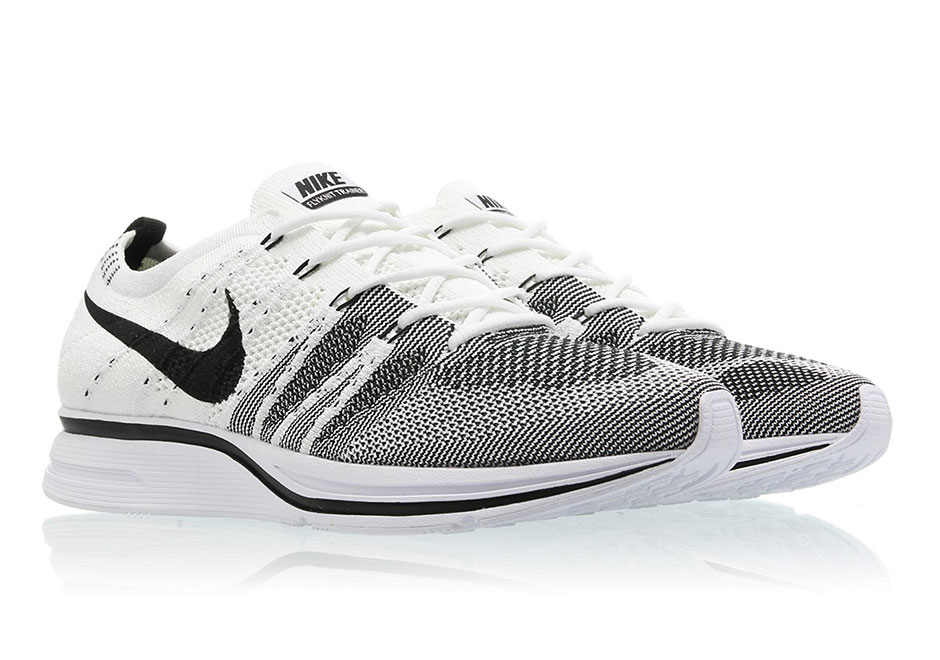 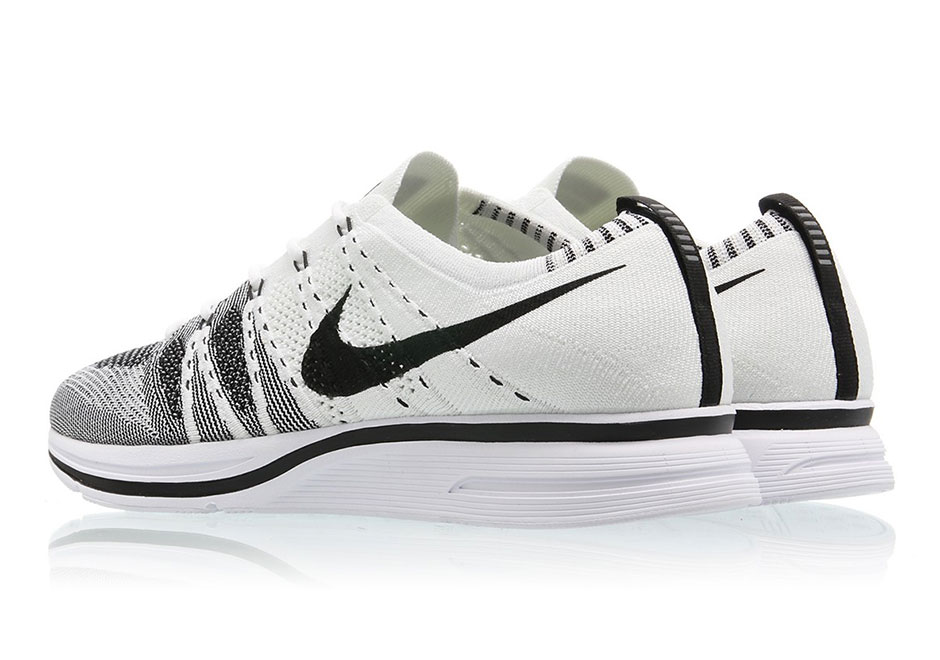 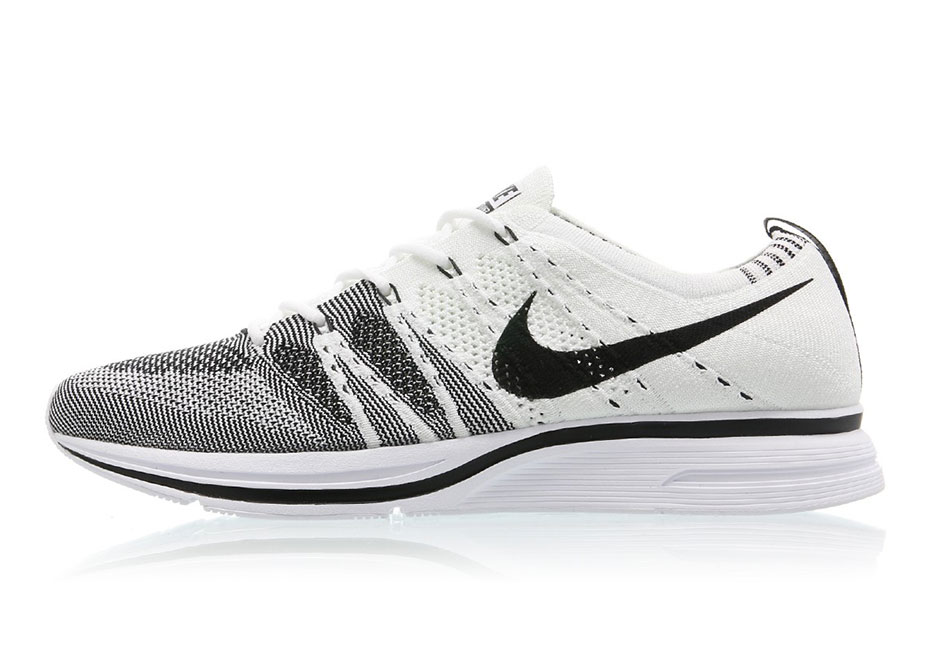 It could be argued that the Flyknit Trainer+ being rocked by Kanye West back in 2012 helped cement the Flyknits still popular status among sneakerheads. Despite the crazy re-sale prices that followed and the trainers receiving the moniker of Yeknits Nike has not released a new pair of the Trainer+ until now.

Slated to release Thursday 27th of July 4 years to the day of the first release the Yeknit is back! A selection of colourways will be releasing but the swoosh are starting things off with the most iconic colourway of the shoe; the simple white and black pair. Coming in at a retail price of $150 stateside keep your eyes peeled for a confirmed Europe release and price point.

A Nike Flyknit Racer Successor May be on its Way